Toyota Corolla 2004 for sale in Nigeria

It has been established that the Toyota Corolla is considered as one of the best of the compact sedans in the auto market, the 2004 Toyota Corolla Model for sale is not left out of this assertion a four-door sedan and all its variants come equipped with a 16-valve 4-cylinder 1.8-L engine and an option of an automatic or manual transmission. The car comes in three versions (See Below), these versions are readily available on Naijauto.

As a leading auto portal, we offer the largest fleet of Toyota Corolla cars for sale in Nigeria

If you are looking to buy a used Toyota Corolla 2004, take a look at the prices of Tokunbo and Nigerian used in Nigeria below. Please note that this is for reference only, the actual prices may vary due to car condition, car mileage, currency exchange rate, clearing cost and some other factors. The table below shows the average prices for both Nigerian and Foreign Use of the model.

See below pictures of the 2004 Toyota Corolla. 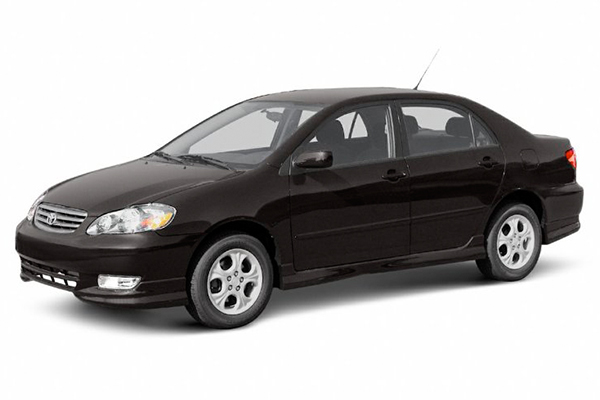 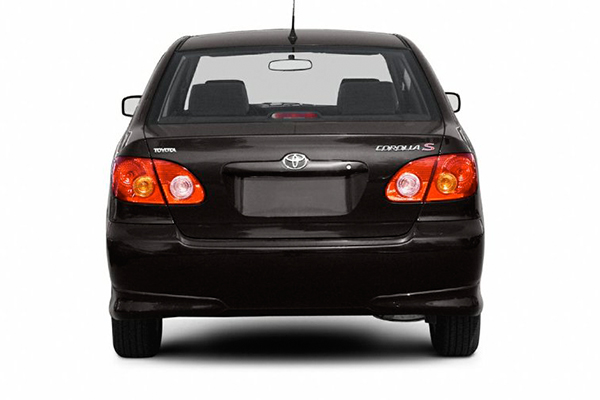 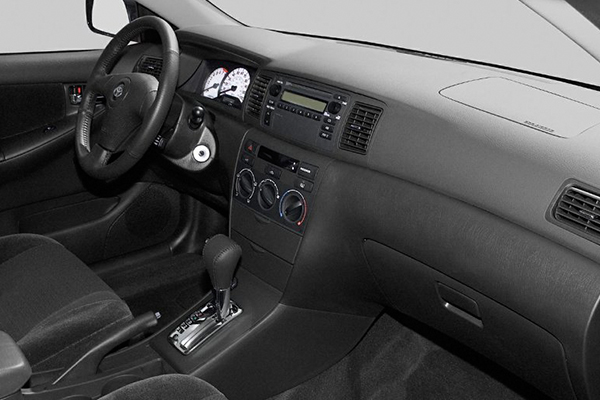 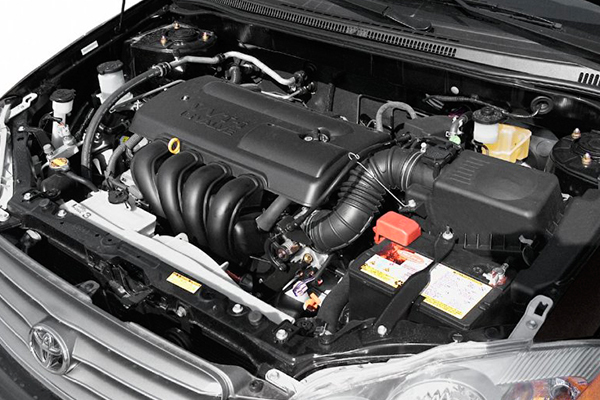 >>> Check out the Toyota Corolla alternatives!

The model has been praised to have a

Where to Buy 2004 Toyota Corolla

Naijauto.com has a wonderful line up of the 2004 Toyota Corolla Model for sale, some versions of the Model available include Toyota Corolla Verso, Hatchback, Altis, wagon and more from various states and dealers across the country at highly competitive prices. Use the advanced search filter on the left side of the page to guide your search. You can also look through the guidelines on What should I look out for when buying a used Toyota Corolla?