Introduction to the Toyota RAV4 2007

When we discuss best compact SUVs in Nigeria, it is incomplete without mentioning the Toyota RAV4. In brief, the Toyota RAV4 is a crossover SUV that was debuted in Japan and Europe in 1994 and in North America in 1995 and later launched generally in January 1996.  The 2007 model year is the third generation of this SUV, which was a complete redesign of the 2006 version with Toyota improving its external look, adding safety technology and increasing the car size for more space for headroom and legroom. Read on as naijauto.com today will present to you Toyota Rav4 2007 review & prices in Nigeria. 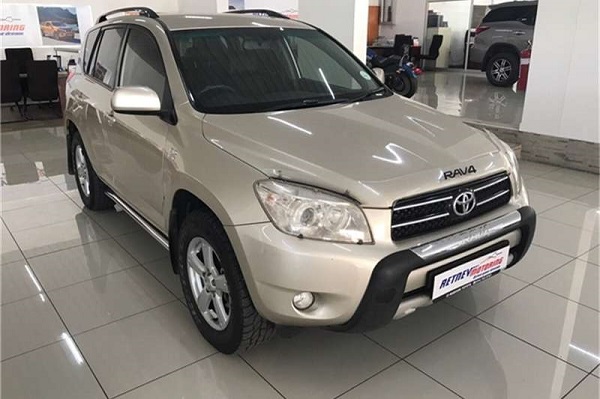 The Toyota RAV4 2007 is the third generation of the nameplate

Toyota cars are generally reliable and easy to maintain and the Toyota RAV4 2007 is no exception. The Toyota RAV4 2007 has six trims consisting of the Base, Sport, Limited, BaseV6, Sport V6, and the Limited V6. You have the option to choose from either front wheel drive or the all-wheel drive variants.

The regular base, sport and the limited comes with 4 speed automatic transmission while the Base V6 and the Sport V6 and Limited V6 comes with a 5 speed automatic transmission. Apart from the differences in horsepower and minor interior disparities, this is pretty much what differentiates them. Fuel economy and performance vary with trims. Comparable cars such as the Honda CR-V 2007 can hardly boast of far better specs. The following are specs across trims.

Due to the age factor, getting a brand new model of this vehicle may be difficult. An alternative could be to buy a used Toyota RAV4.

>>> See How to buy the best used Toyota RAV4

The big change you can’t miss when comparing the Toyota RAV4 2007 to earlier models is the increase in the size. While the length was 166.5 inches (in maximum) in 2006, it was stretched to 181.9 inches (also in maximum) just one year later. The width increased from 68.3 inches to 73.0 inches, while the height moved from 66.1 inches to 69.1 inches. This change benefits the purpose of accommodating more space in the interior. 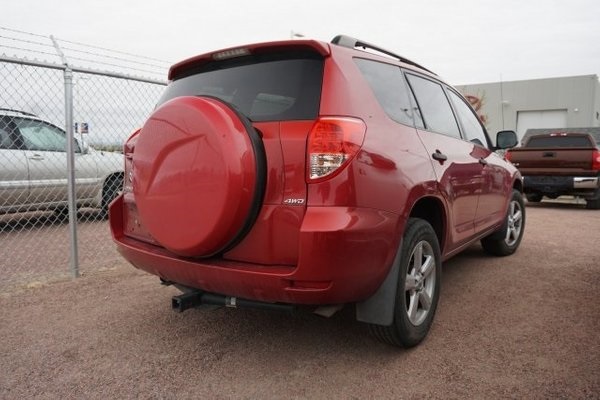 The ensuing design is gently aggressive with changes to the curves and lines of the body from previous models. Other external features like the auto off/on headlights, taillights and a simple grille are also notable.

The alloy wheels vary; the Base trim maintains 16 inches, the Base V6, Limited and Limited V6  trims have alloy wheels of 17 inches, while the Sport and Sport V6 trims wears 18 inches. All models of the car come with a full-sized spare tire and holder. 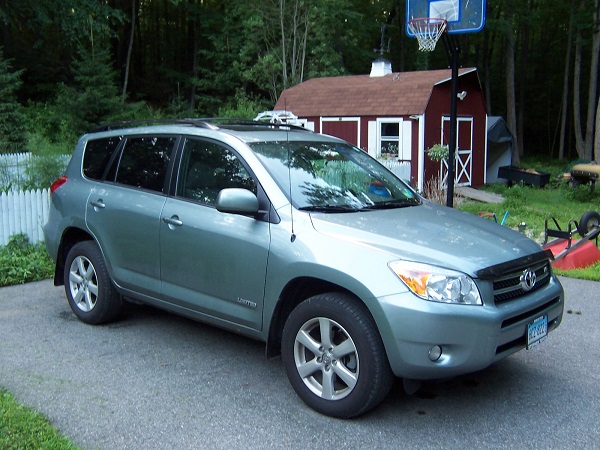 >>> Prices of Toyota RAV4 in Nigeria (all model years)

Upfront, the interior design of this car is not so elegant; however, it still has several good touches with features well displayed. Most of the interior functions provided in the car change as you move up in trims. There are options to upgrade when the customer prefers that.

The standard features for all RAV4 2007 trims, starting from the base trim, include:

Getting the Limited trim of this car, means it will come with decent upgrades like

If you want additional entertainment for your passengers in the rear seat, then the Limited V6 is a great choice as it has a rear-seat entertainment system.  This trim also has all the base trim and the sport trim features.

>>> How to maintain used Toyota RAV4

You have the option to choose either second row seating or a third row seating with the Toyota RAV4 2007. All trims have the option of 5-7 seats but the sport and sport V6 trims have a fixed seating of 5. Car users who bought the car agree that the third row seats are very good for kids and adults of average height but will be a bit uncomfortable if you have very tall passengers occupying the third row. The seating of the car is fabric-covered but you can get a power-adjustable driver seat when you get the Limited trim. 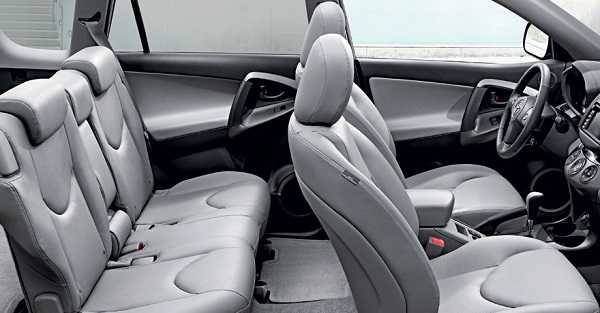 The RAV4 provides a sufficent cargo space when compared to its rival the Honda CR-V 2007 which can handle up to 72.9 cubic feet. With the one from Toyota, you can get a maximum space of 73 cubic feet, making it standard for a cross back SUV. Even with seven passengers, the vehicle can haul up to 3500 pounds capacity. 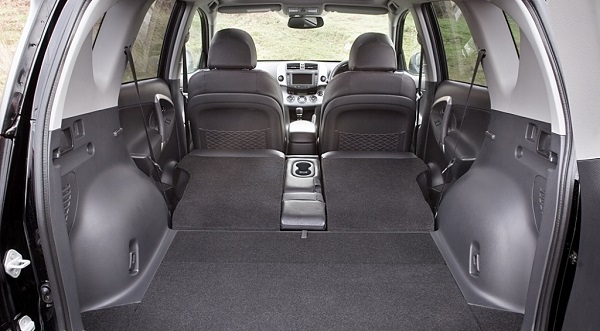 Cargo space has been praised by most users as being ample

In the RAV4 2007, Toyota provided airbags standard for all trims and this is a plus for head protection during crashes. Safety features on all RAV4s include 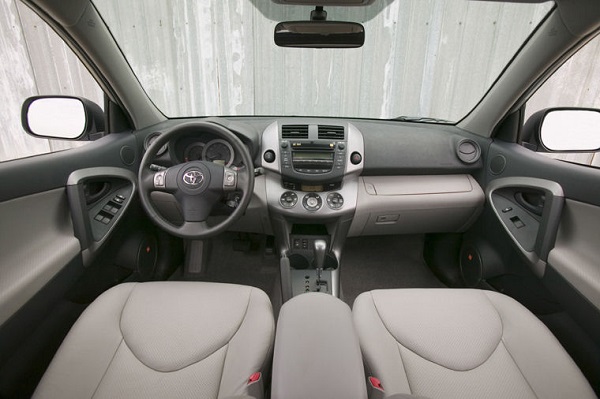 The Toyota RAV4 2007 is not as tech as newer models, but still pulls its weight with great safety features

Before you set out to buy this car, whether new or used, here are the pros and cons gathered from users who have used this vehicle: 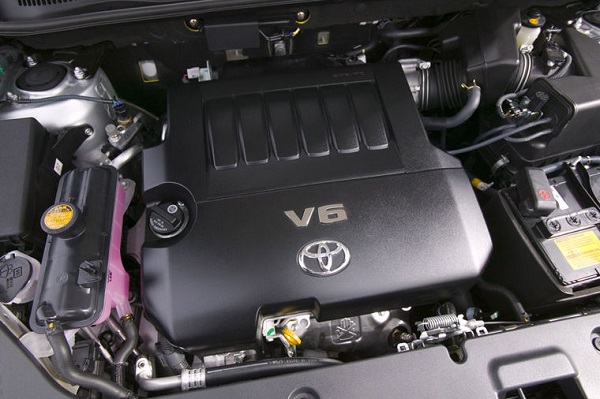 The optional V6 engine in some trims makes for impressive powertrain, able to haul more than 3000 pounds

The Toyota RAV4 2007 is not one of the best choices for a midsize SUV in Nigeria since it is more of a compact SUV, however, consistently users have talked about the space in this baby. This is fine especially for a mid-size or small family with little kids. The Toyota RAV4 2007 has served Nigeria families for generations, and doubtless will do quite well if you decide to go with it.