Toyota Picnic walked in the auto market in 1995 as an abandoned kid of Toyota but time flies, the car has been recognized as one of the most popular MPV in Nigeria and all over the world. As its name evokes, the car is designed to picture a picnic and a combination of soft curves, sharp details and bulky silhouettes.

Even though this seems to be failed in the Picnic, it is still a well-thought concept with an excellently-designed interior. These factors serve to make a use of Toyota Picnic a bargain to enter a hot and competitive market.

In this article, Naijauto.com will bring you a comprehensive review of the Toyota Picnic 2010 with a hope that it will be a useful article for those who have and even haven’t yet fallen in love with this great family car.

Born to be a five-door MPV, the Toyota Picnic 2010 comes with 4 variants including the GS, GL, GX and GLS. The versions are powered by 2.0 petrol and 2.2 diesel engines.

The Toyota Picnic 2010 hasn’t received numerous changes in its design since it made the first debut in 1996 but it is still highly appreciated in its practical and prominent features. Other contenders may dominate the Picnic in the equipment and attractiveness but at least, it is still a car that some on-market models perform an imitation. In fact, the Kia Caren and the Mitsubishi Space Star related to the parody with this Toyota vehicle as the Kia and the Mitsubishi get the basic body shape of the Toyota Picnic and gave their own explanation about that. 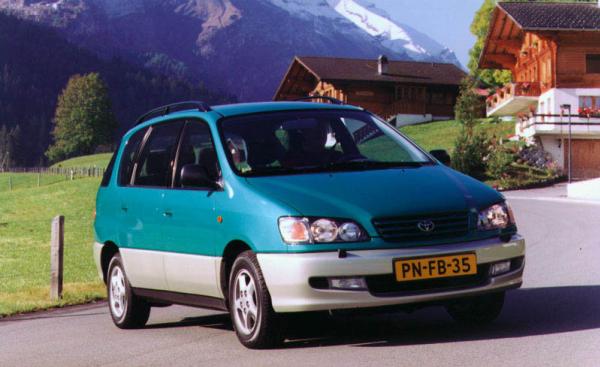 Looking at the equipment of all variants, it can be said that the carmaker purported to make the car focus on the safety, as Toyota has been well-known for. 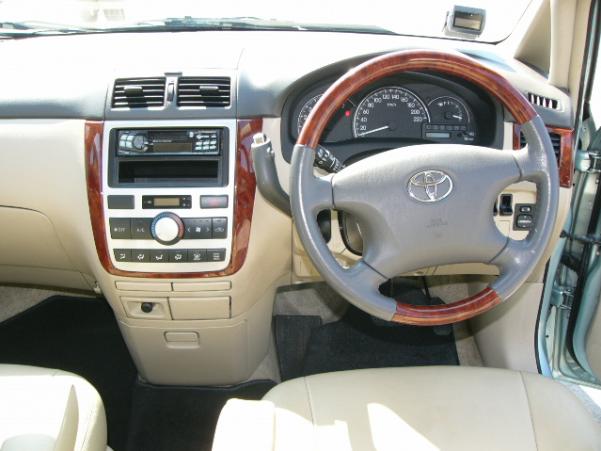 Meanwhile, in May 1998, the GL was renamed to the GLS and came with an additional second row of armrests, luggage hooks and CD compatible Sony stereo, driver’s seat height adjustment and security etched windows. Moreover, there is an optional pack for the car owner with a dual roof and a seven-seat configuration. The top-of-the-line GX is adorned with a high-end Sony radio cassette with steering column control, air-conditioning system and twin sunroofs.

In both diesel and petrol, there are six, full-sized and separate seats, each of them has its own lap, diagonal seatbelt and an adjustable headrest. Both passengers and the driver also like comfortable seats with great width and length, bur this seems to a bit difficult for the Picnic to satisfy all people, especially those who have a considerable height and weight. This lack of breadth means that the front seats do not spin like larger MPVs. But you can do everything else to fit the interior with your needs. 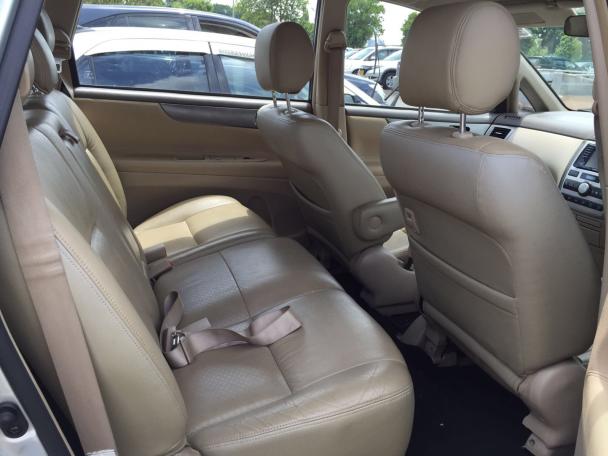 In both diesel and petrol, there are six, full-sized and separate seats, each of them has its own lap, diagonal seatbelt  and  an adjustable headrest

In general, there are no less than 17 seats available in the Toyota Picnic 2010. The seats can be folded, slid, reclined, especially, the third row can even be removed for additional cargo space. This allows you to bring large items, luggage along with your trips and the second row even can be folded in half to make this much easier and more convenient. 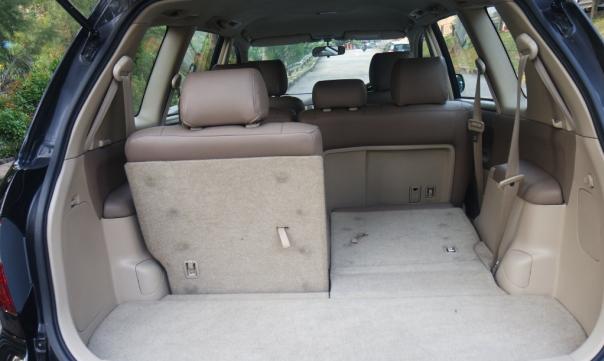 The seats can be folded, slid, reclined, especially, the third row can even be removed for additional cargo space

Like all vehicles used to bring children along, check for stains, laceration and other damage to upholstered furniture and small parts. You should also remember that a number of Picnics are driven in urban roads, so check the car for parking knocks.

The Toyota Picnic 2010 is also expected to bring the usual reliability of Toyota. Although the Toyota Picnic 2.0 variant comes equipped with the same engine used in the RAV4, it may not have been driven so regularly and enthusiastically. However, checking for the car’s service history is not excessive at all.

The Picnic offers a good performance and handling capacity. However, the car comes with a heavyweight so it not only looks bulky but also runs with a relative sluggishness, compared to other mid-sized saloons on the market.

In general, the Toyota Picnic 2010 performance provides a soft ride which can quickly achieve its limits on a very windy road. 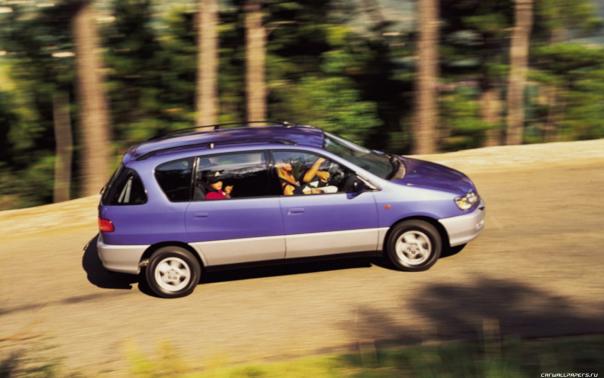 The Picnic offers a good performance and handling capacity

Please consult the below table for the fair market price of the Toyota Picnic 2010. We also include prices of other model years for your further information.

>>> See our full list of Toyota Picnic price in Nigeria

All are considered, the Toyota Picnic boasts a seductive style, a glossy and spacious cabin and a smooth ride, which makes the car comes as one of the most favorite family vehicles in Nigeria. Even others have amped its silhouette and some opponents have fallen behind, but the lifespan of the Picnic is because of its practicality. You know, as introduced in 1996, the Toyota Picnic was initially known as an invisible car of Toyota, but it has proven what it owns and how it worthy for the car owners to lay their money down. That is why there is a steady stream of Picnic buyers year by year, especially in our country. And that is also the reason Naijauto.com choose the Toyota Picnic 2010 to bring you a fresh enjoyment in our review. Truly hope that this article will be helpful for those who are seeking a new or used Picnic or even for those who are having a Picnic, we hope you will give your car a greater love after reading this article. 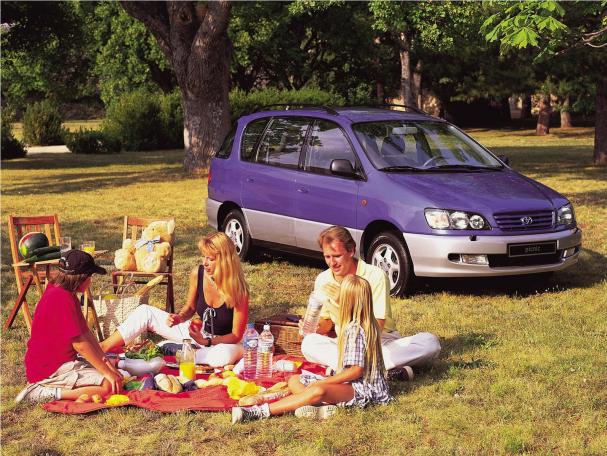 Toyota Picnic 2010 is an ideal minivan for all families