The Picnic is a mid-sized MPV of Toyota, a brave step of the car brand to the MPV segment which further blurs current ideas of what is an MPV. With a good design, a very generous and convenient cabin, the Picnic is a worthy car for all families in Nigeria. Today, Naijauto.com will get this great honor to bring you an in-depth Toyota Picnic 2005 review. Let’s come with us to discover how great this mini MPV is.

The five-door Mini MPV Toyota Picnic 2005 model comes available with two versions of the engine including the 2.0 petrol and 2.0 D4-D turbodiesel engines for the GS and GLS.

The Toyota Picnic also has some other names like Toyota Avensis Verso, Ipsum or Sports Van. Although one of the Picnic’s monikers includes the Avensis, the MPV gets an absolutely different chassis to the saloon and hatchback Avensis models which was debuted in October 2001.

As a model for the next-generation Avensis, the Toyota Picnic 2005 promises great things. Coming with a spacious cabin for housing up full 7 seats and a couple of reasonable 2.0 L engines, the Picnic promises to stack up decisively against many strong contenders. 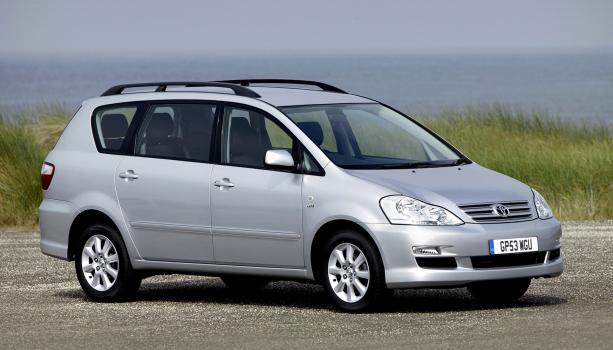 As a model for the next-generation Avensis, the Toyota Picnic 2005 promises great things

The Picnic is confident to bring buyers vivid and exclusive imagination, completely distinctive with what the Vauxhall Zafira and the Citroen Xsara Picasso can provide.

Despite being a quality MPV, the Picnic received a sluggish sales number. At the end of 2003, the Toyota Picnic got the sort of mild facelift that carmakers make from time to time to bring their cars fresh looks.

The facelift got a redesigned bumpers and new headlights and the GS and GLS variants were replaced by the T3 and the T-Spirit trim level. The range has also received an update on the specifications.

Ask many car lovers to name a typical mini MPV, they might be captivated by the Renault Scenic. Toyota's CEO sighed at this, painful knowing that the Picnic version had been sold for at least 6 months earlier in comparison to the French car, but it has never really caught the imagination of the public as the Renault Scenic did.

The comeback with the 2003 facelift has improved the Toyota Picnic in all aspects that its predecessor is ineffectual. The Toyota Picnic 2005 boasts seven comfortable seats that are considered to be good in its class and two options for its engine including a 2.0 L 147bhp VVT-i petrol and a strong D-4D 2.0-L 114bhp diesel engine. Styles are neat without anything too wacky, which makes economic sense. 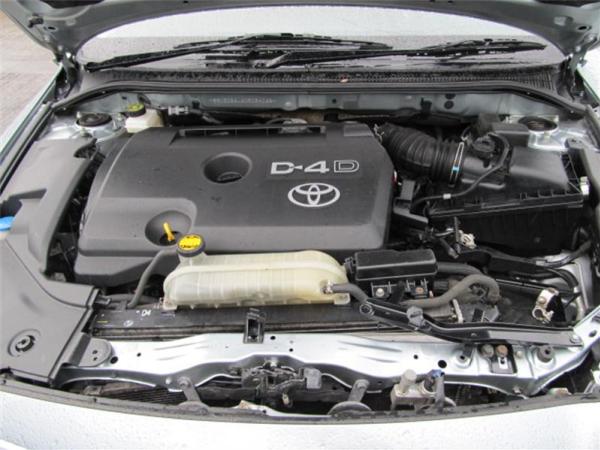 The Toyota Picnic boasts an intelligent package with a great improvement in its interior. In order to house up to 7 people with comfort, the car needs to have a spacious cabin. Therefore, Toyota moves the spare wheels and fuel tanks to open more rooms for passengers and can even provide a reasonable luggage capacity.

With a 2825mm wheelbase, the Toyota Picnic 2005 becomes the MPV that has the lowest overall height in its class besides a roomy cabin. The distribution with the usual elevation issues of mini-MPVs in turn has a positive effect on the gravity center of the Picnic.

While the third seating row is fixed, the second is moveable and all seats are foldable or removed altogether to provide a wide space for five people, like a picnic inside their own car, and like most MPV rivals, the seats are folded into tables that can create a McFlurry at incredible speed during a powerful braking process. 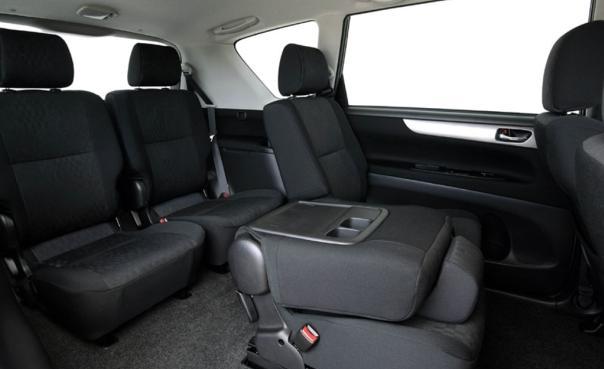 The third seating row is fixed, the second is moveable and all seats are foldable or removed altogether to provide a wide space for five people

Looking back at the body, a Ford Galaxy seems more like the Verso than a Renault Scenic. The Toyota Picnic comes with generous equipment. In detail, the GS version is adorned with front air conditioning, ABS with EBD, twin airbags, dark metallic trim,  stability control, 15" alloys and a CD player. While the GLS is added a satellite navigation system, a leather gear knob/steering wheel/handbrake ensemble, air conditioning all round, roof rails and 16" wheels.

Like most MPVs, the Toyota Picnic is widely used by families with children, so check for stains, rips and other damage to minor parts and upholstery. You also should know that the Picnic is preferred in cities, so inspect for its parking knocks.

The 2005 Picnic has not only an impressive space but also good engines for its great performance. The D-4D diesel drinks 43.5 mpg on average and the 2.0 L VVT-i whirs from 0-100km/h in a neck-snapping 11.2 seconds before topping out at 60 mph.

The diesel engine is only a bit slower than the 60mph, and just above the 119mph maximum of the 2.0-liter model is 7 mph. Toyota also announced the shortest stopping distance in its class because of the powerful brakes of the Picnic, enhanced by the distribution of brakes and braking support. 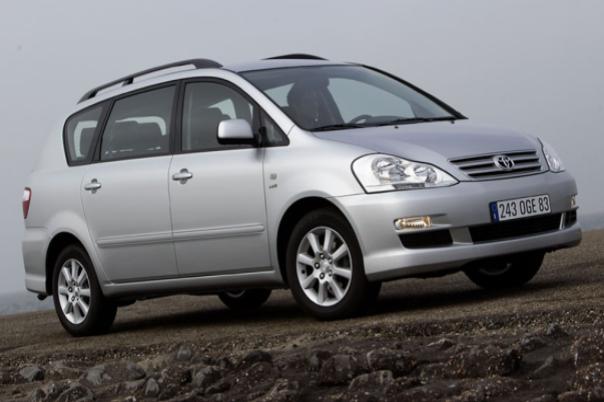 The diesel engine is only a bit slower than the 60mph, and just above the 119mph maximum of the 2.0-liter model is 7 mph

Toyota has made a great play in the car's lightweight as it just weights 1445kg - although that's still heavier than a Multipla, a Zafira or even the current Picnic version. The 2.0-L VVT-i variants offer an optional Super Electronically Controlled Transmission, known as an automatic system, showcasing a smooth gear change. The car's dashboard is also equipped with a pistol grip lever.

Please consult the below table for the fair market price of the Toyota Picnic 2005: 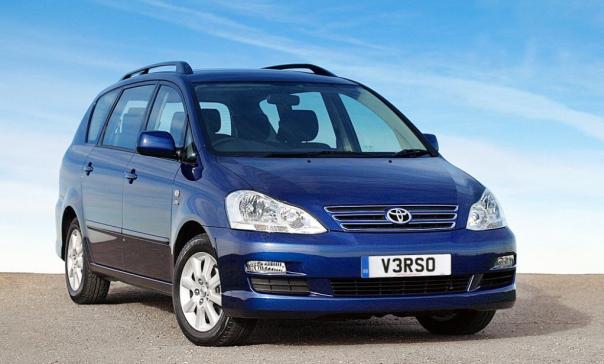 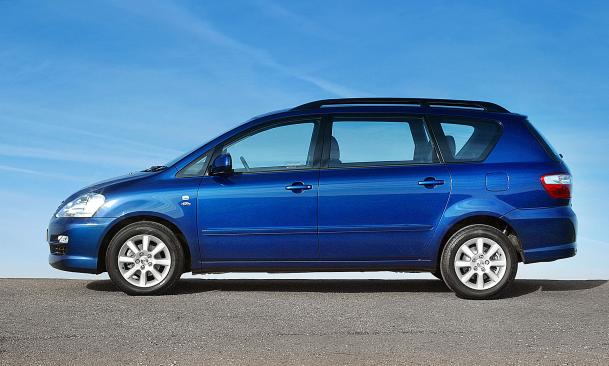 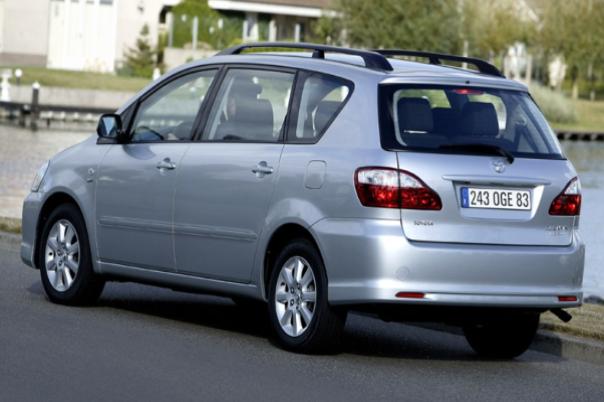 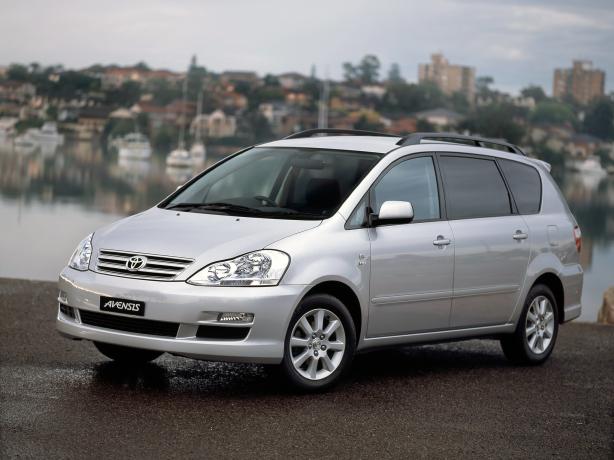 The Picnic 2005 is an excellent MPV to buy for your family. With little effort to choose a used Picnic with the regular maintenance and you will be rewarded with years of peace of mind. We at Naijauto.com truly hope this Toyota Picnic 2005 review has provided you with helpful information about this MPV to make your car purchase decision.

Electric Cars in Nigeria: Can or Can't, Hyundai Kona EV is the Aswer