It has been already over five decades since the debut of the Toyota Hiace - a light commercial van with a simple robust construction and great space efficiency. The Toyota Hiace 2017 is the fifth generation of the van which hasn’t received any update since 2005.

While the auto market now comes more and more competitive, it is doubted whether the Hiace can retain its favorable position as it has done before or not.

Now, let’s Naijauto.com makes this question clearer by our in-depth review of the Toyota Hiace 2017 model. Come with us and discover!

Gone through 5 generations and over 50 years in production, the Hiace is still powered by a cab-over engine, offers a good forward vision in narrow spaces and a good turning circle. However, a drawback of the Hiace is a more uncomfortable and upright driving position compared to other engine-forward contenders on the market which come with more car-like cabins and are easier to enter into and get out. 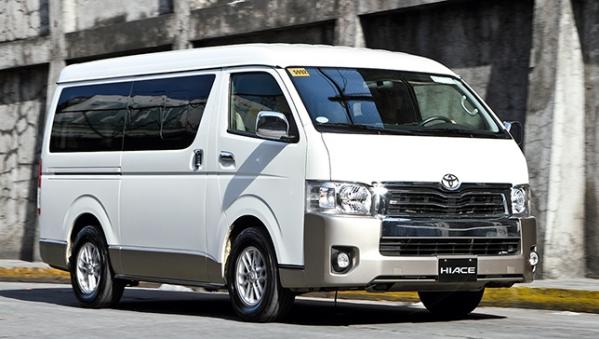 The Toyota Hiace 2017 model comes equipped with a 2570mm wheelbase which is evaluated to be quite short for a van. 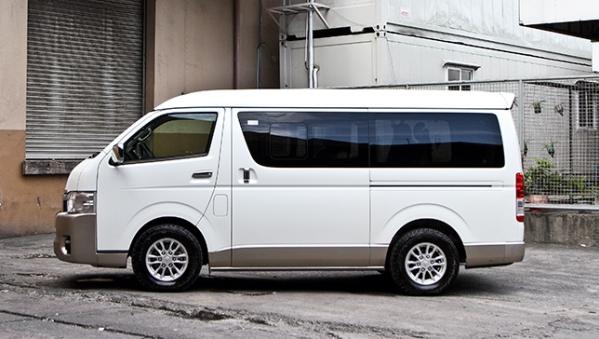 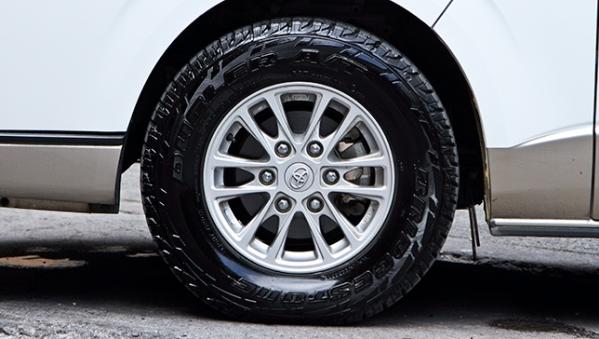 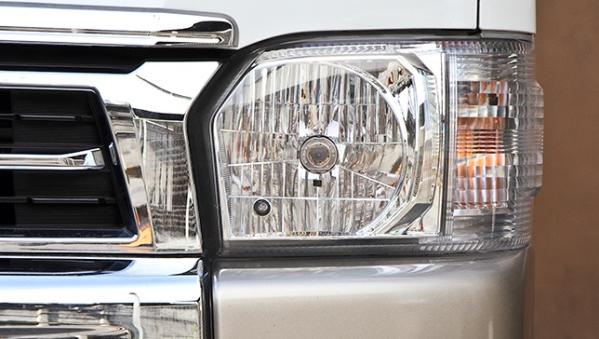 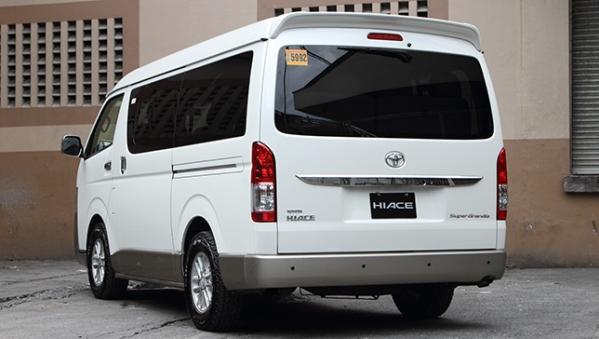 Being different from crew-based contenders like the Hyundai iload, the Toyota Hiace 2017 interior isn’t offered a bulkhead to separate the cargo bay and the cabin area. This brings the van some kind of drawbacks including load safety concerns and noise problems. Each side has slide-opening windows and big sliding doors, making entering into the rear seats comes easier. 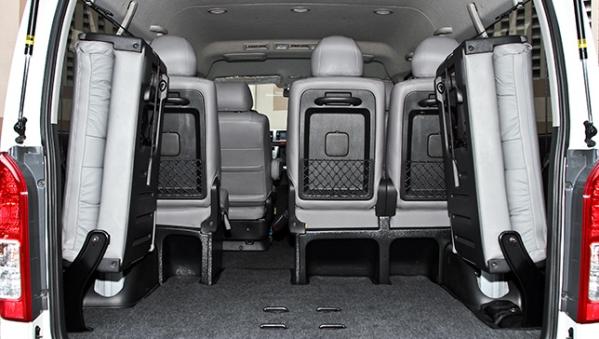 Loading at the rear is through a swing-up tailgate with washer/wiper and heated screen, but the Hiace isn’t equipped with rear twin-door option for forklift access like the iLoad. The safety and comfort of the passengers is also affected by the equipment of 3-seating row that only provide seat belts and head restraints for 2 outside seating positions, so the center passenger doesn’t have any head restraints, only one lap belt, no top-tether, airbags and also no ISOFIX kid restraints in sight. 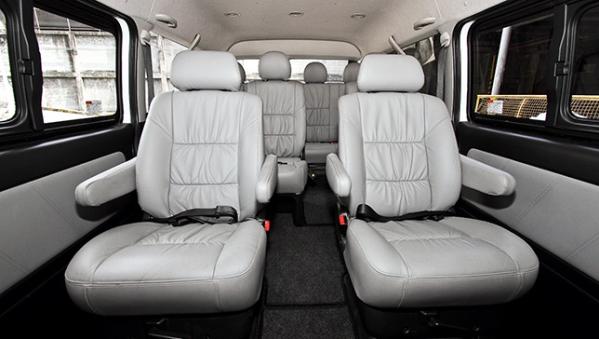 The van offers no fold-down inner arm rests for both front-seat occupant and the driver as well. The steering can adjust the tilt while the gearshift seems to offer less light and precise responds than its rivals’. Besides, the gearstick of the dashboard is placed at an awkward position which is quite close to and usually come in contact with the left knee of the driver. 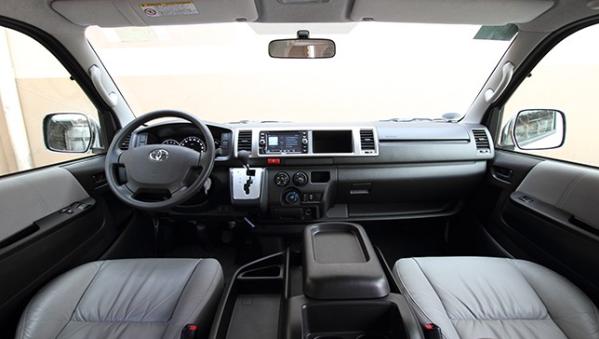 The gearstick of the dashboard is placed at an awkward position

The Toyota Hiace 2017 is blessed with a 1KD-FTV 4-cylinder turbo-diesel engine which is capable of doling out 100kw and 300 Nm of torque, mated to a 5-speed manual transmission. 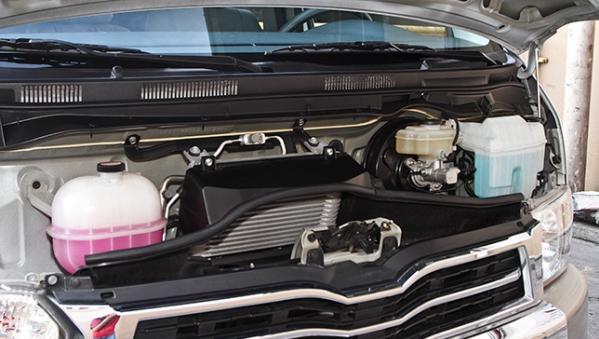 It can demonstrate a capable hill climber with 740kg on its back, easily providing power to a 14 % long gradient at 60 km per hour in third gear. It also perfoms useful engine brakes on long descents.

Being a Toyota model however the Hiace disappointed users with its high noise levels at all speeds, especially when accelerating in lower gears. This is one of the worst points you can find out in the Hiace 2017.

Speaking of the Toyota Hiace 2017 engine’s fuel consumption, Toyota has officially claimed that the engine drinks 8.7L/100km on average. 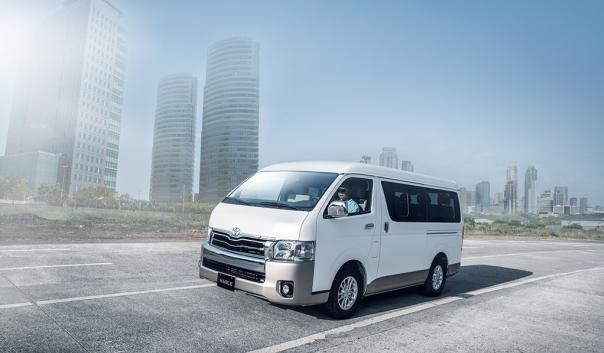 Please consult the table below for the latest Toyota Hiace 2017 price in Nigeria. We also include the prices of the Hiace of other model years with foreign used and Nigerian used models for your further information.

​It’s fair to say that the Toyota Hiace 2017 is a great commercial van for all Nigerian families. Our van may be not advanced and glamorous like its other rivals however; it remains one of top-selling vans in our shores.

Hopefully, our review of the Toyota Hiace 2017 model is comprehensible enough for all of you to penetrate the Hiace in every aspect and more importantly, is convincing enough to those who’re seeking for a practical van.

How much is 18 seater bus in Nigeria? Toyota HiAce vs. Nissan Urvan comparison review (Update in 2020)

Ogun Police arrested cultist, declared accomplice wanted over the death of a mechanic

#ENDSARS: 2 dead, others injured as SUV runs into protesters in Lagos