Checking the hierarchy of the Toyota collections of sedan cars from the Japanese automobile company, you will come to know that the Toyota Corona is the second model after the Toyota Crown. The word “Corona” is a Latin word for Crown, and the company made the Corona as a smaller edition of the Crown design available to customers.

Many countries received the Toyota Corona as the first sedan model introduced into their markets by the Toyopet Store which is currently Toyota Store. Toyota Corolla was later introduced as a smaller design with very similar cost of usage. After about 8 years of production, the company adopted the name “Corona” for a larger production platform when the Toyota Corona Mark II was introduced with larger interior space. 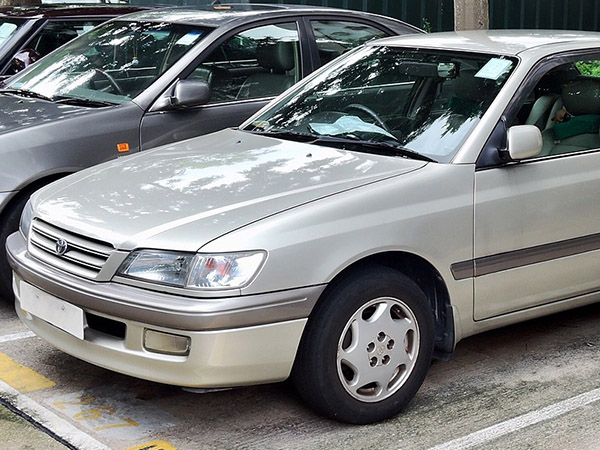 The Front View of a Toyota Corona

History of Toyota Corona in Nigeria

Toyota Motor Incorporation introduced the Toyota Corona over ten generations and a long period of more than 40 years. The Nigerian car market had only very few of the Toyopet Corona as the first generation which was introduced between 1957 to 1960; it relates closely in design and body parts to the Toyota Crown and Toyopet Master. The second generation of the Corona which is also called Tiara was manufactured from 1960 to 1964, and it sold more than the flagship Corona. Around 1964 to 1970, they produced and sold the third generation of the Toyota Corona successfully in foreign markets; and some of these cars came into Nigeria only as foreign-used models. 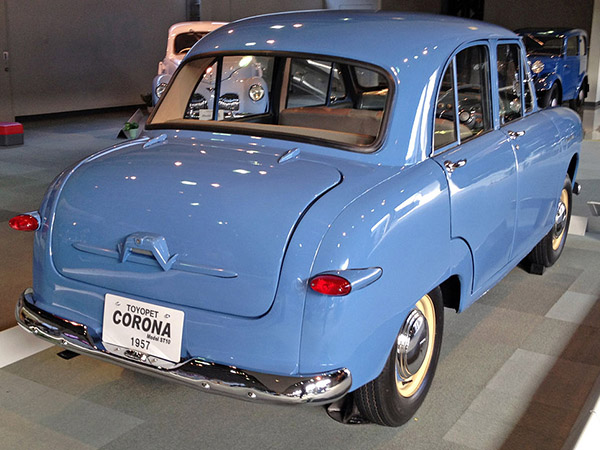 Rearview of the 1957 Toyota Corona 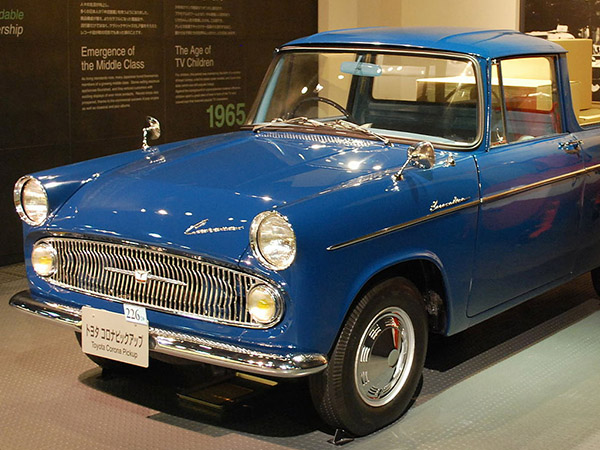 Toyota Corona's name was used to accommodate a larger design from the company known as Toyota Corona Mark II in 1968, and customers in Nigeria could get the feeling of a Toyota Crown from this vehicle. The Nissan Bluebird was a relevant competition for this generation of mid-sized cars in Nigeria. A fourth-generation design of the Corona was seen between 1970 to 1973 with a totally new design produced on a different platform from the Corona Mark II. The fifth-generation had the design of the grille, hood, and taillights revised in its production year between 1973 to 1979; it was popular with the name Toyota 2000. 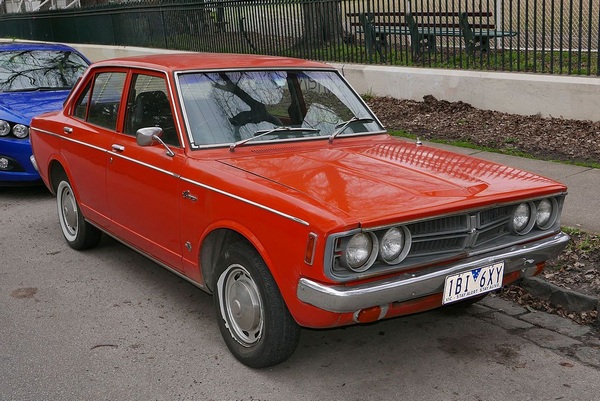 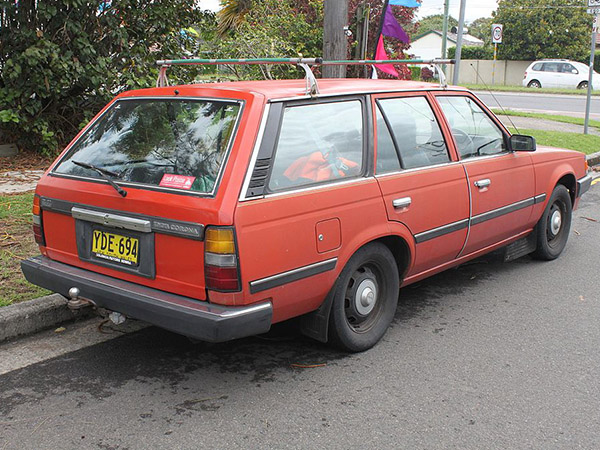 >>> Discover all car reviews on Naijauto!

The Toyota Corona was a successful series in the automobile market around the world; it attained that level gradually as the customers began to get used to its cost-effective and dependable performance. It has been exported under different names including the Corona Mark II, Carina and Caldina, and most special brands for Asian and European markets differently.

The body style available with the Corona series is a wide variety that includes two-door Coupé with a hardtop, four-door sedan, four-door wagon, and five-door liftback. The mid-size dimensions of this vehicle have been consistent from its first generation till the latest models available which are 4.52 - 4.6m in length, 1.41 - 1.42m in height and 1.695 - 1.698m in Width; the body style is designed to appeal to regular customers and everyday use. 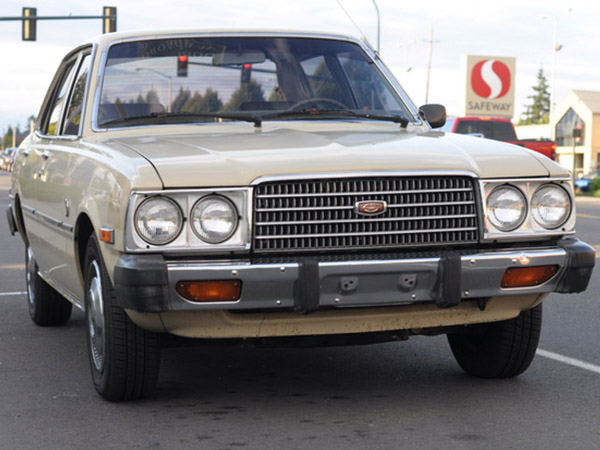 The cabin of the Toyota Corona accommodates five passengers in most of its models with the driver and one passenger at the front, and three passengers at the rear seat which has a 40:60 split-fold design. The dashboard is very simple with stereo and temperature control equipment; the features are kept basic to allow the vehicle to sell at very affordable prices. 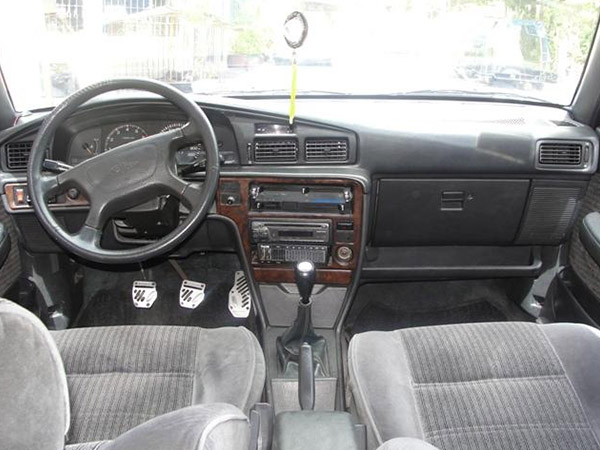 Pros and Cons of Toyota Corona

For a convincing car with credible reviews all around the world, there are bound to be upsides and downsides to its functionality. We will mention some pros and cons for buyers to keep in mind as they go buying the Toyota Corona for sale.

>>> All the handy tips for car maintenance are here on Naijauto.com!

When buyers plan to purchase a simple vehicle as their first or next car, the Toyota brand easily comes to mind. The Toyota models for this kind of purchase include Toyota Corolla, Toyota Camry, Toyota Celica, and Toyota Corona or Toyota Korona. It is best to not confuse these models for high-class even when the company does their best to improve on features and designs. We recommend the following buying tips for potential customers below;

>>> Make sure to check out: 5 top tips to buy a car safely during the Coronavirus pandemic in Nigeria

If you are looking to buy a Toyota Corona in Nigeria, do check out the listed models from our verified dealers and sellers on Naijauto.com - a leading online automobile portal.