The Avensis is the model that got the most number of updates, changes and facelifts from Toyota during 20 years of its development since 1997. With these constant improvements, the car is surely one of the excellent and high-quality model in Toyota lineup. In Nigeria, it is also one of the most sought-after cars over the years. This time, Naijauto.com is honored to bring our beloved readers a review of the Toyota Avensis 2003 model to give you helpful information about this Toyota model.

Together with the estate and saloon versions, the Toyota Avensis 2003 wagon marks the launch of the second generation of this popular car which went on sale in most markets all over the world. The arrival of the wagon version came with some changes in both features and the market where Toyota developed into new countries. The wagon was exported to New Zealand with 2 engine options including a 1.8 L and 2.0 L model while the British market didn't receive the 1.6 L edition. The Toyota Avensis 2003 Wagon also got significant changes in its appearance consisting of new rims, front and rear ends, dashboard, color options, seats, and interior trim features. 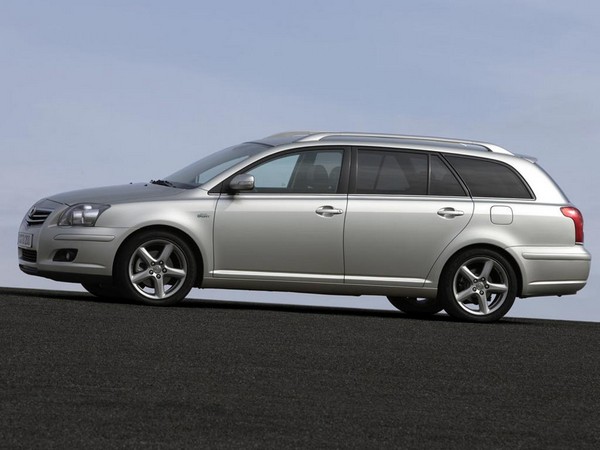 The fact is that when building the Avensis 2003, Toyota was caught in a dilemma. At that time, the demands for medium-sized sedans and hatchbacks was falling sharply and buyers tend to turn smaller cars or trying to preserve their budget by buying models from a reputable brand.

The Japanese manufacturer faced a hard choice between making the Avensis become an enjoyable and economical car or upgrading the Avensis to a more high-end model. And Toyota took the gamble and threw the Avensis into the mid-range market, taking the bet with a wide range including a saloon, a Tourer estate and a hatchback with 2 engine versions: the 1.8 and 2.0 L petrol. 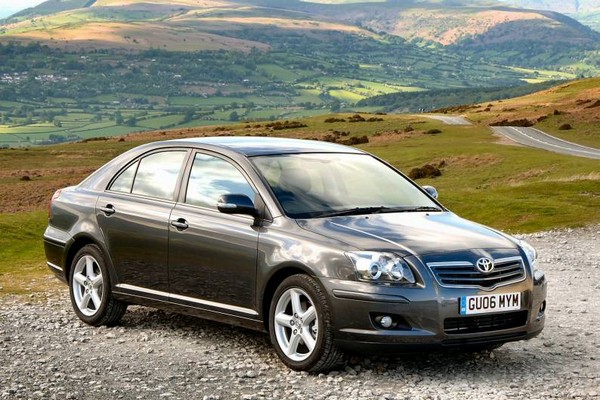 Back in November 2003, the carmaker decided to add to the the range one more engine variant which is a D-CAT diesel unit using a revolutionary catalyst system to reduce emissions even further. And late 2003, a flagship 2.4 L petrol engine also joined the lineup.

From the inside, the driver’s seating position is said to be a bit high, but still comfortable and easy to adjust while driving. Both height and reach adjustment are made broad and convenient. Thanks to “Optitron” permanently back-lit dials, the interior feels more luxurious, and the dashboard with audio and ventilation controls looks like they have been taken from a high-end home audio system. The car opens a quite good visibility for the driver’s observation on the go. 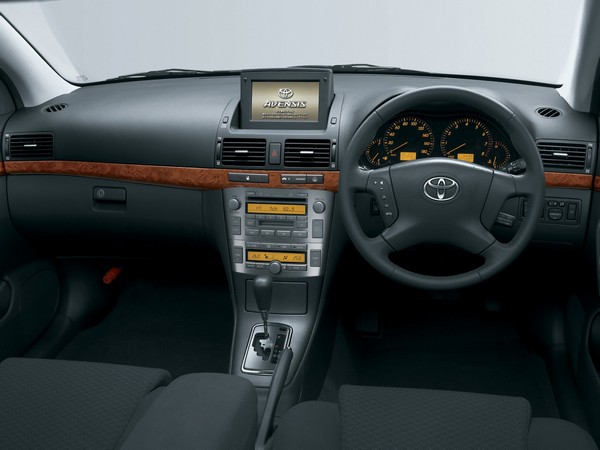 The Toyota Avensis 2003 interior is capable of housing up to 5 adults with generous shoulder and legroom although the headroom at the rear could be quite low for occupants measuring six feet or a little shorter. All versions in the range get electric front windows and air conditioning system as standard features. Additionally, noise level while operating is fairly low. 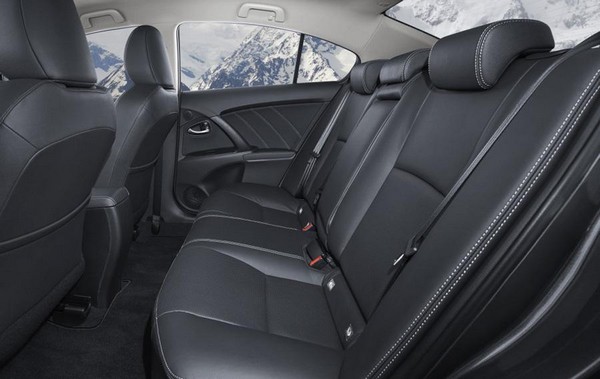 Under the hood, the entry model is powered by a 1.8 L petrol engine which is quite flexible and frugal, while the bigger 2.0 L petrol is faster, but doesn’t show a truly great difference on the road. From 2003 to 2005, the range of the Toyota Avensis 2003 engine was added with a new option - a 114bhp 2.0 D-4D diesel which showcases a perfectly good performance. 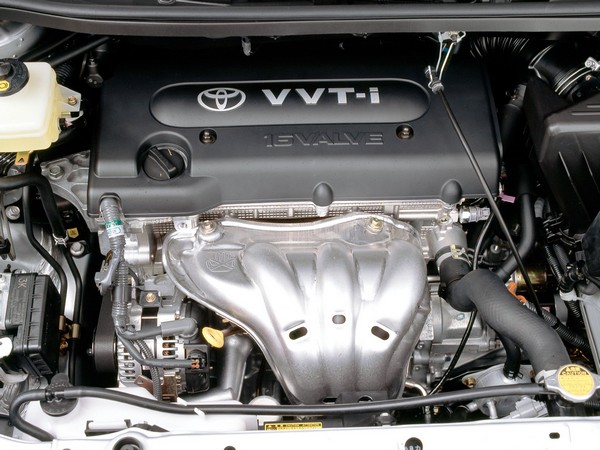 The Avensis’ handling is safe and predictable. Although the rear suspension is inspired by the sporty Toyota Celica’s, it still feels much more like a family vehicle than a coupe while driving. The body control is fine at turns but the steering feels quite artificial and not very responsive. That said, the car can offer good ride comfort even during long journeys. 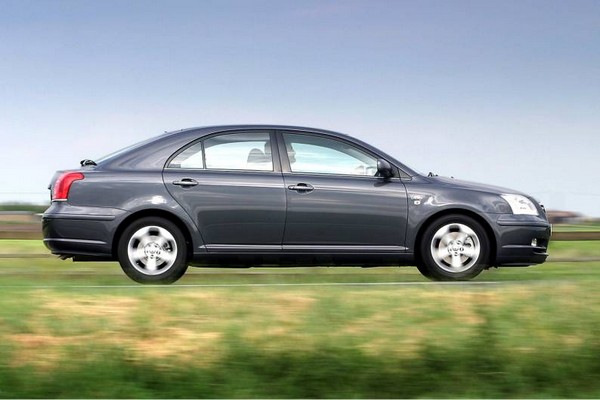 The Avensis’ handling is safe and predictable

The Avensis has accquired an imppecable reputation for its reliability. Like the old Corollas, no issue  such as an electric fire or a broken timing chain comes and interupts the car's clock work tedium. It can be said that the Avensis is almost an trouble-free car, as long as the service records have been complied with.

During the 6 months we run a 1.8 L, almost no defect has been found. All about the Toyota Avensis 2003 problems is just a little rattle at the rear tailgate.

>>> All cars for sale in Nigeria listed on Naijauto.com

If you are going to buy a Toyota Avensis 2003, take a look at our table for the Avensis prices in Nigeria:

>>> For detailed price list of Toyota Avensis and other models:

According to the latest car news, Toyota still continues developing and releasing its Avensis for 2018. Even so, for persons with tight budget, we personally think a  used Toyota Avensis is not a bad idea at all. With the information provided in this review, how about driving home an Toyota Avensis 2003 model?