By Ikeokwu Chidozie
Publish on November 18, 2019

This actor from the Edochie family knows how to enjoy luxury; they have provided Nollywood with some of the best stars. Learn about Yul Edochie car collection and his life here!

There is a clear trace of dedication and consistency in the journey of the young actor who is now a Nollywood superstar, we are here to learn a lot about Yul Edochie car collection and life stories of himself. Yul Daniel Chibuike Edochie, also known as Yul Edochie, a popular Nigeria actor was born on 7th January 1982. He is born into the family of the well-known Nollywood actor Pete Edochie as the last of six children.

Yul Edochie is from Anambra State, he grew up in both Lagos State and Enugu State and was named after the famous Russian actor, Yul Brynner. 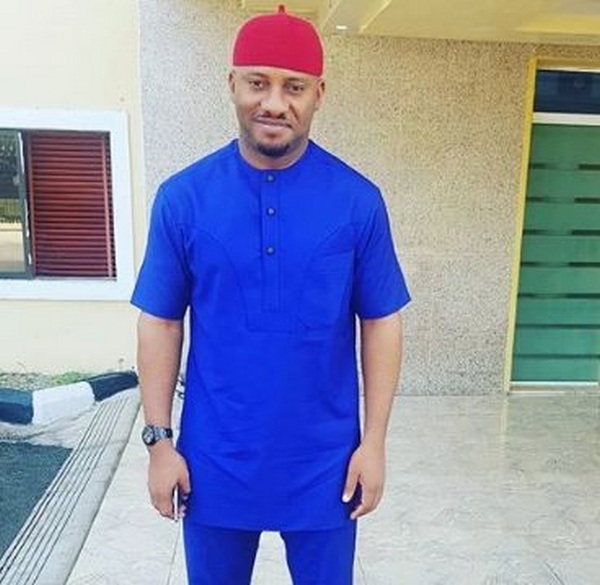 Yul is the son of the veteran actor Pete Edochie

Yul’s primary education spanned between 1884 and 1992 at Enugu State where he attended Lillian's Day Nursery School and Robinson Primary School. In 1992, he started his secondary education, he attended Marist Brothers' Juniorate, Uturu, and three other schools before he could achieve his Secondary School certificate in 1998 at Enugu state. Yul also got admitted into the University of Port Harcourt, Nigeria, in 1998 had he obtained a Bachelor of Art in Theatre Art.

His mother Josephine Edochie has Yul and five other siblings of which Linc Edochie was more documented because he is a prominent figure in the Nollywood industry. Yul, now 37-year-old, got married at the age of 22 to the woman of his dreams Mary Aligwe in 2004 who does not like a life that attracts media attention, so she indicates no interest in show business. Instead, she focuses more on the kids and a career in Computer Engineering.

Yul Edochie is not only known for starring in popular movies but has also appeared on many TV series in Nigeria. He played most of his memorable role in the Royal Castle, The Palace, and Tinsel series. As calculated, he has acted in about 200 Nollywood films. 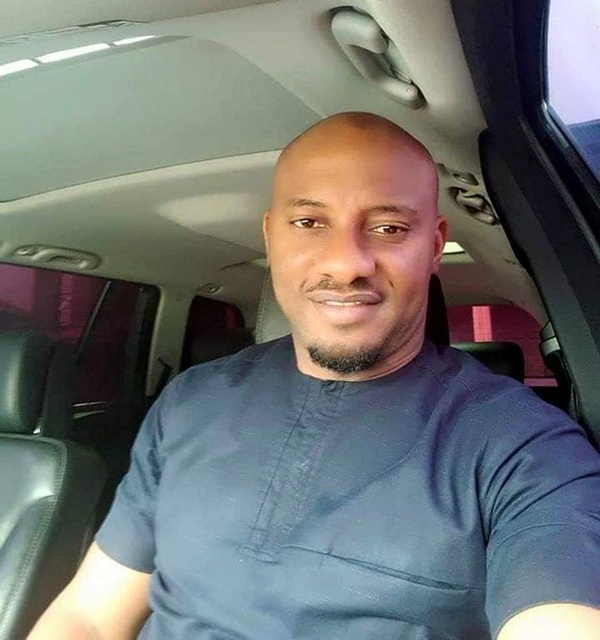 Aside from the successful fil industry, Yul is trying his hand at politics as well

The young famous movie icon has received numerous awards, as a result, his extra commitment to the Nollywood industries. These Awards started rolling with the City People Entertainment Award in 2009 as well as Best Actor of the Year in 2015, and a few before then.

Yul Edochie indicated interests in the Governorship elections of Anambra State, a declaration inspired by the “Not Too Young To Run” bill passed into law in Nigeria. On 22nd August in 2017, the declaration was made official and he picked the “Democratic People Congress” form. Although he did not win, he had registered his political ambition successfully. He is one of the Nollywood richest actors with an estimated net worth of ₦900 million.

The famous actor attracts the eyes of people in real life too with his jubilant car collection of the most sought-after models across the globe. Let's check out what are in his hands!

The Mercedes GL 450 4MATIC 2012 model year is one of his most expensive 5-door 7-seat SUV luxury cars. It features a 4.6-liter V8 engine producing a 335 horsepower at 600 rpm, and 339 torque at 2700 rpm. It is a 7-speed automatic transmission system that accelerates from 0 to 60 mph in just 6.2 seconds. This super luxury car has a slick black color exterior that is fit for a star. 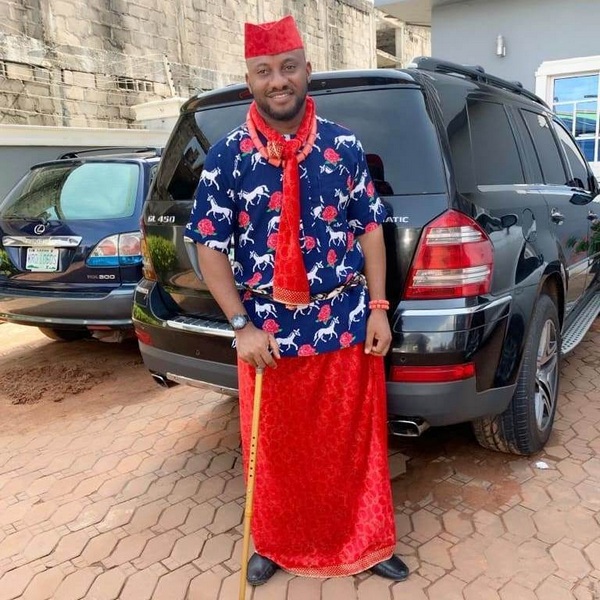 The Honda Crosstour is the second most favorite of Yul Edochie, it has a crossover body design with 4 doors and 5 seats. This car is designed as a 4WD with 3.5-liter V6 petrol engine, producing 271 horsepower at 6200 rpm and a 254 ft-lbs at 5000 rpm; it is also made to have a 5-speed automatic transmission system with a top speed of 0 to 60 mph in 7 seconds. 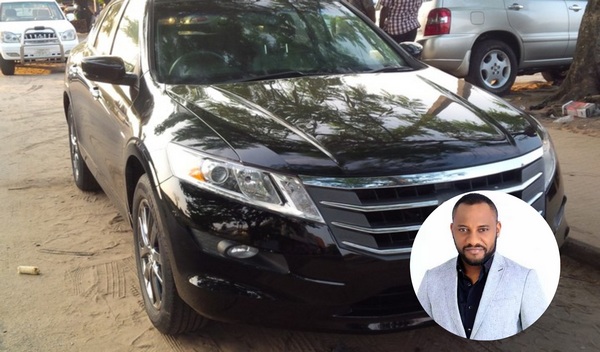 The SUV from Nissan is designed with a 4WD, 4 doors and 7 passenger seats, featuring a 4.0-liter V6 engine, producing 270 horsepower at 5600 rpm. The gearbox is a 5-speed automatic transmission system with a top acceleration from 0-60 mph in 7.8 seconds.

Yul used to be involved in a serious car crash while driving this SUV. The star afterward made a post on the internet about his survival, admonishing that all the luxuries are a vanity. 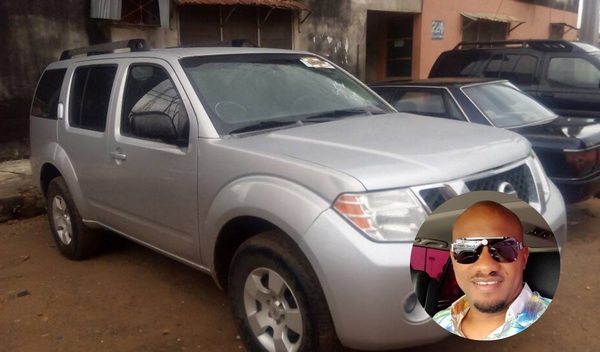 >>> See what other richest Nollywood actors are driving:

Toyota Camry is one of the recent cars owned by Yul Edochie. The red car is presented it to his wife on lovers’ day. The Toyota Camry is a 4-door 5-seater sedan car with a 3.5-litre engine taking the task of producing a 268 horsepower at 6200 rpm and 248 torque at 4700 rpm. Working with it is the 6-speed automatic transmission to accelerate from 0 to 60 mph in 5.7 seconds. 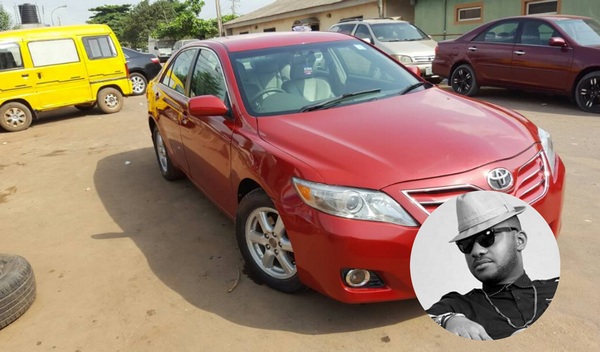 The answer for the optimum comfort all lies in the Camry 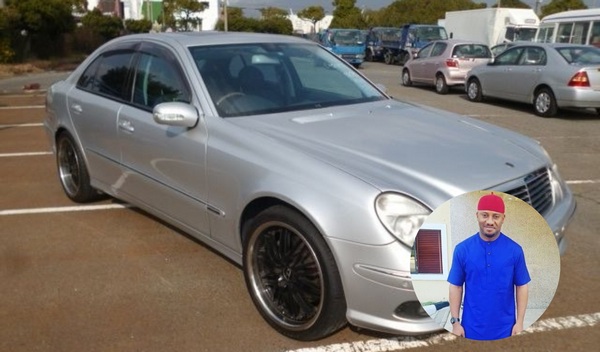 The Mercedes Benz E-Class - Another Benzie in his collection

The young famous rich actor over the years has gotten a huge pay off in Nigeria movie industry due to his excellent hard work. Yul Edochie not only has fleets of cars but recently moved into his new powerful duplex built in Lekki, Lagos State.

His accumulative success is just a pay-off for the hard work the actor has been building throughout his career in the Nollywood industry. This is not only described by Yul Edochie car collection but also his happy family and the new duplex in Lekki, Lagos State.

>>> Click here if you want to read more about Nigerian celebrities' car collections!

>>> See the luxury cars of the richest: