How these 20 popular car brands formed their names

Do you know how your favorite car companies got their names? You'll be surprised at some of the stories; they are mind-blowing. Click to see for yourself!

A name is a means of identification. It says something about you and what you believe in. In Nigeria, individual names are taken to heart. And in most cases, they are believed to influence one’s path in life. Same ideology applies all over the world.

Automakers are no exception. They give a lot of thought before choosing a name they will be identified by. While some simply opted for their personal name, others thought outside the box. In this piece, Naijauto puts the spotlight on 20 automakers with the most interesting names and how they were formed.

Acura is the name of Honda’s luxury franchise. It is culled from the Latin word “Cura” meaning “care” in English. It is an indication of Honda’s promise to care for its customers. The logo embodies the letter A styled with precision.

Acura is a brainchild of Honda

Not many people know this, but AMG was focused on building competition engines when it started out. It was founded by Hans Werner Aufrecht and Erhard Melcher  - the two iconic engineers of Mercedes-Benz. The name was formed from initials of their surnames. But what about "G"?

Interestingly, it's taken from the name of the birth town of engineer Hans Werner Aufrecht “Großaspachthe." 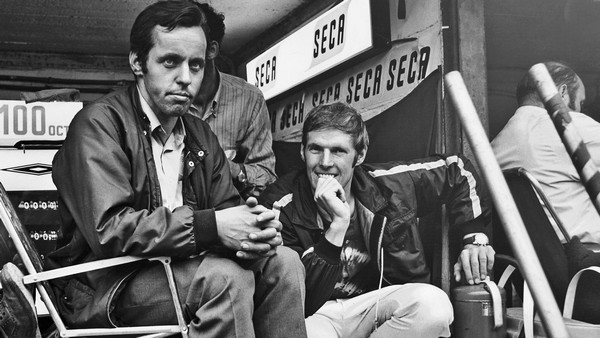 >>> More facts for you: Vroom! 6 most powerful families in the auto industry

Aston Martin was originally founded by Robert Bamford (1883-1942) and Lionel Martin (1878-1945). The word “Aston” was gotten from the Aston Hill Climb college – an institution in Buckinghamshire where they engaged in competitions in their younger days. The name is often misunderstood to refer to the Aston Clinton town. 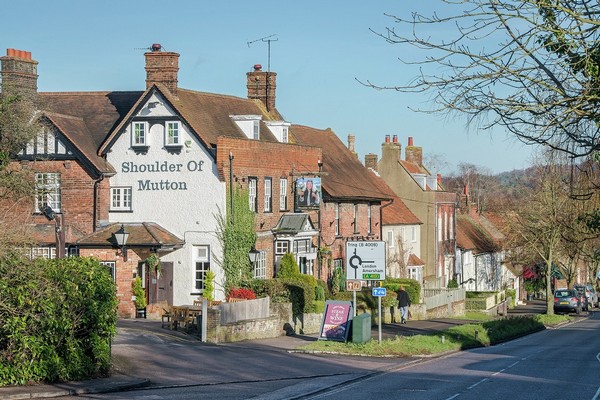 There's no link between Aston Martin and Aston Clinton town

Audi was founded by August Horch. He had earlier named his very first company after his surname. But this was not possible with the second one due to a fallout with his directors. The name Audi was suggested to him by his friend’s son. Audi and Horch have the same meaning – Listen in English. 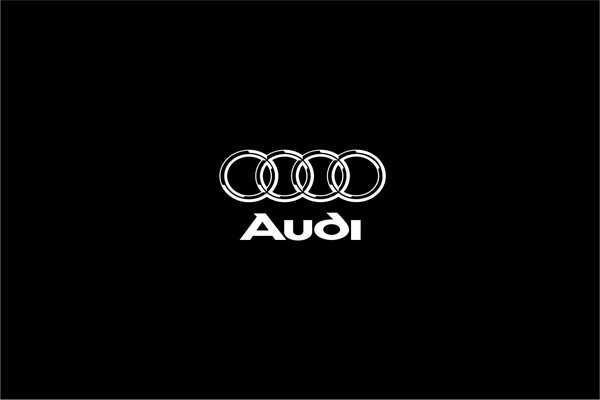 By its name, Audi wants the world to listen to it!

BMW did not get its name from a particular person or object. Instead, it is descriptive. The automaker started out building engines in Bavaria – an area in Southern Germany. Hence, it was known as Bayerische Motoren Werke. The English translation for this is Bavarian Motor Works. However, the company uses its German name Bayerische Motoren Werke in its marketing endeavors.

>>> Bonus: BMW facts & its special building in the shape of an inline-four engine 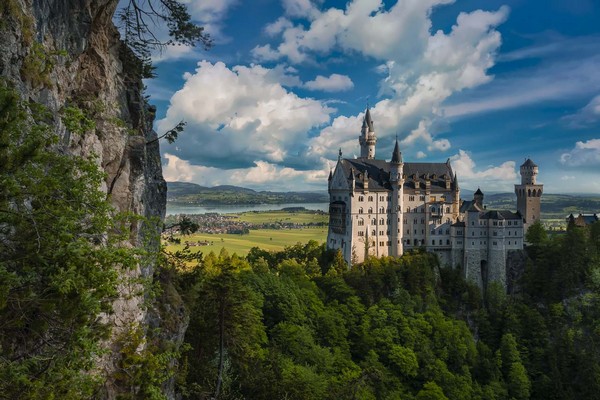 BMW describes the location where it started

Cadillac was founded by Henry Ford along with two other businesses. Initially, it was known as the Henry Ford Company. The company narrowly escaped going into extinction in 1902. Coming back, it was named Sieur de Cadillac by a French Explorer. 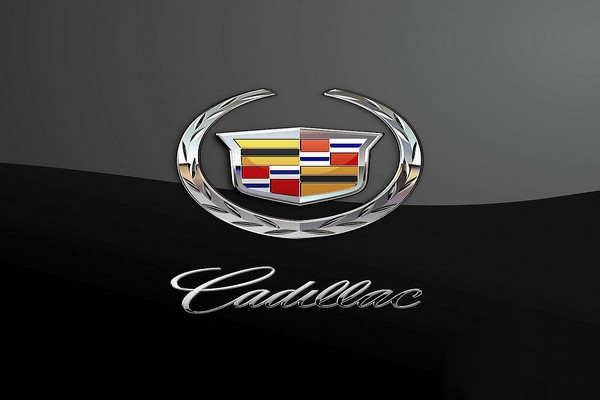 1902 is unforgettable in the brand's history as it almost folded up!

Fiat is one of those companies whose name have no association with the founders. It was founded in 1899 for the purpose of manufacturing Italian automobiles in a Turin based factory under the name Fabbrica Italiana Automobili Torino. The name translates to Italian Automobiles Factory of Turin in English. Obviously too long, they had to shorten it down to Fiat. 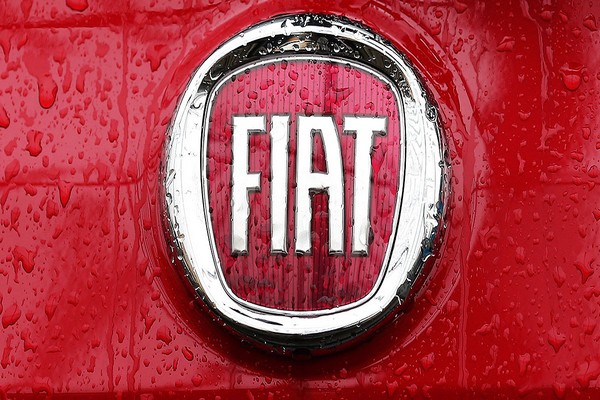 Fiat is an acronym of its origin - Fabbrica Italiana Automobili Torino

Founded in 1967 as an addition to the Hyundai Group, the company is relatively new in the automotive industry given that some auto companies have been in existed for many more years.  The name is an indication of its modernity. It was derived from the Korean word Hyeondaeseong which means Modernity in English. 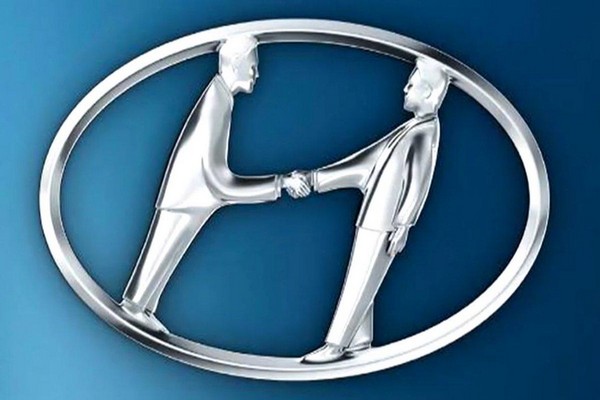 Hyundai may be a young company compared to others, but it's modern!

Despite being located in Tokyo, Isuzu got its name from the popular Isuzu River in Japan. Its popularity was heightened by its inclusion in lots of poems in the Japanese region. 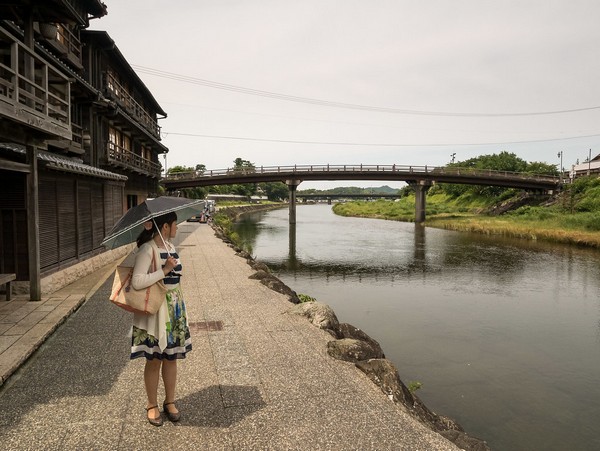 The name references the Isuzu River in Japan

The British SS organization manufactured some models prior to the war, and named them Jaguar – a name derived from the American wildcat. The company fully opted for the name Jaguar in 1945. 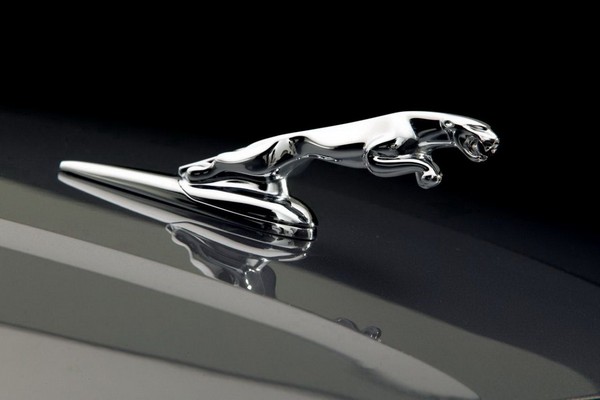 Jaguar is a proudly British brand

There are many speculations about how Jeep got its name, but none has been verified by the automaker. It is possible that the name was gotten from the phrase General Purpose (GP) due to its versatility. It is also speculated to have been derived from a term popularly used by mechanics in the US Army in 1914.

Origin of the name is a mystery in the automotive industry

The semiotic difference in translating languages has affected a clear explanation of how the name Kia was arrived at. Despite this, all contributions agree that the name suggests “Rising from Asia” with the goal of reaching all over the world.

Kia's goal is reach all over the world

Land Rover became an independent brand in 1978. It derived its name from its ability to drive well off-road. Before its individual establishment in 1978, its origin company Rover named all off-road vehicles Land Rover. 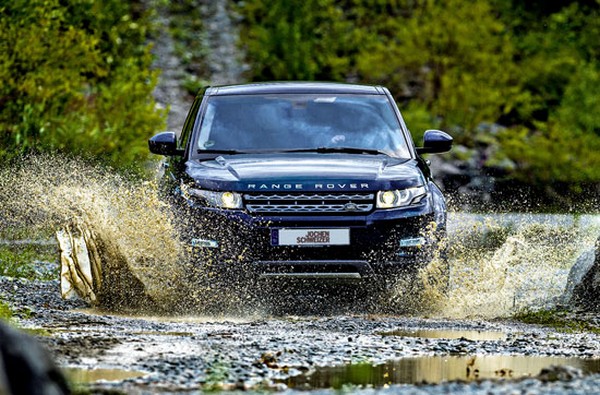 Land Rover is famous for its off-road abilities

Lexus is Toyota’s luxury arm. The initial name created was Alexis, but there were concerns that the name would be believed to represent an individual, instead of an object. Hence, they opted for Lexus.

Lexus is the luxury brand of Toyota

The name Mazda has been in existence as a car model right from 1931 under a company founded by Jujro Matsuda called Toyo Kogyo. In 1984, Toyo Kogyo changed its name to Mazda. It could have been gotten from the founder’s surname Matsuda.

Mazda is a modified version of its founder's surname

The name Mercedes was created when Emil Jellinek – a Daimler agent – named a car he commissioned in the 20th century after his daughter. In 1926, Daimler formed a merger with Benz. Cars produced onwards were called Mercedes-Benz.

Mercedes was first a woman's name

Nihon Sangyo was a holding company that created several vehicles including Datsun cars. The company was to be listed on the Japanese stock exchange, and was shortened to Nissan. Eventually, the company adopted Nissan as its official name.

>>> Where are Nissan lovers? We got this for you: 5 facts about Nissan you never knew

Nissan is one of the strongest auto brands from Japan

Tesla got its name from Nikola Tesla – a Serbian inventor who arrived the United States in 1884. 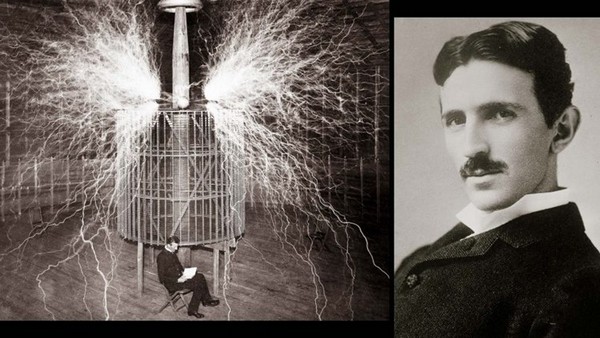 Nikola Tesla is called a mad scientist at his time

It is common knowledge that Toyota was derived from its founder’s name Sakichi Toyoda. The name Toyoda was used until it was modified to Toyota which was clearer in Japanese letters.

Toyota is arguably the most popular auto brand in Nigeria

Volkswagen was a name initially used for the earliest Beetle designed by the famous Ferdinand Porsche. This was after Adolf Hitler made a public call for a vehicle design that the German public could use. After World War 2, Volkswagen (meaning People's car in German) became the company’s name.

>>> Some more facts about this company: 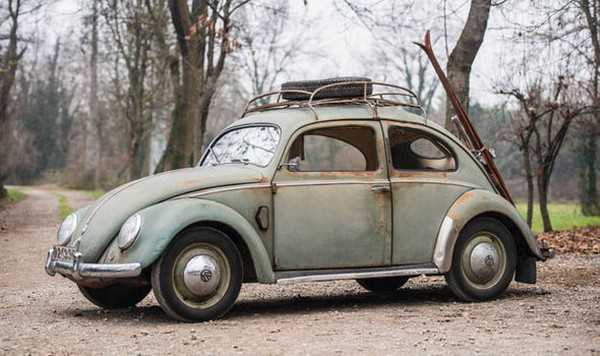 Starting something is an adventure. These companies which were established by their founders in their humble beginnings have grown tremendously. It is interesting to know how they got their names.

>>> Check out latest auto news on Naijauto.com for more updates!

Chris Odogwu is a freelance Content Writer and Journalist. He holds a bachelor's degree in Mass Communication from University of Jos and a master's degree in Mass Communication (Public Relations and Advertising major) from University of Lagos. His works have been published in top local and international publications including Forbes, HuffPost, ThriveGlobal, TheNextScoop and Nigeria360 among others. A member of the Nigerian Institute of Public Relations (NIPR), the thrill he gets from writing about exotic cars feels almost the same as riding in them.

Chris Odogwu is a freelance Content Writer and Journalist. He holds a bachelor's degree in Mass Communication from University of Jos and a master's degree in Mass Communication (Public Relations and Advertising major) from University of Lagos. His works have been published in top local and international publications including Forbes, HuffPost, ThriveGlobal, TheNextScoop and Nigeria360 among others. A member of the Nigerian Institute of Public Relations (NIPR), the thrill he gets from writing about exotic cars feels almost the same as riding in them.