[Photos] Check out luxury vehicles of the Super Eagles stars

The Nigerian National football team is nicknamed The Super Eagles. The team is considered one of the best football teams in Africa with 3 times winning the African Nations Championship.

The Super Eagles is also holding the record as the highest African team ever ranked in the FIFA ranking table as fifth in 1994. In the last 7 World Cups, the team has partaken in 6 competitions and only missed World Cup 2006 in Germany where Italy became the champions. 3 times getting into the round of 16 is also a good record compared to other African teams.

In the current World Cup in Russia, Nigeria is competing against Argentina, Croatia, and Iceland to gain a place for the second round.

>>> You may also like to read: Super Eagles defender William Troost-Ekong spotted in Keke Napep

The current Nigerian national football team is coached by Gernot Rohr. John Obi Mikel as the captain and other stars are highly hoped to help the Super Eagles advance in the tournament. 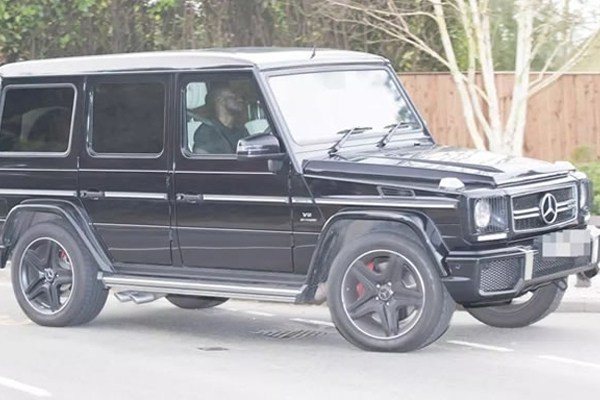 >>> See more: Have a closer look at the extravagant car collection of Victor Moses 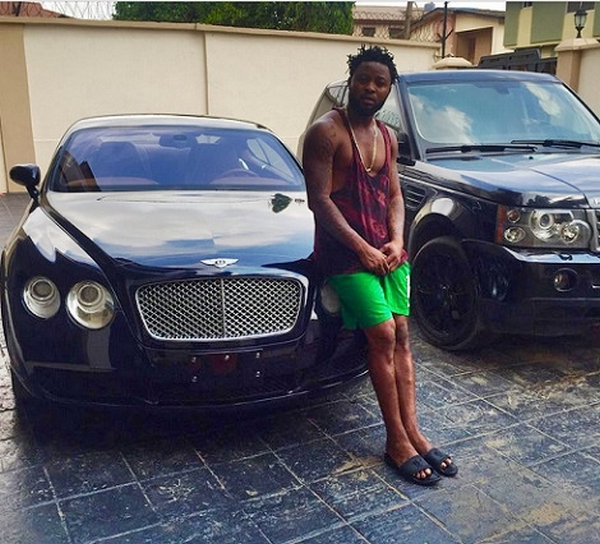 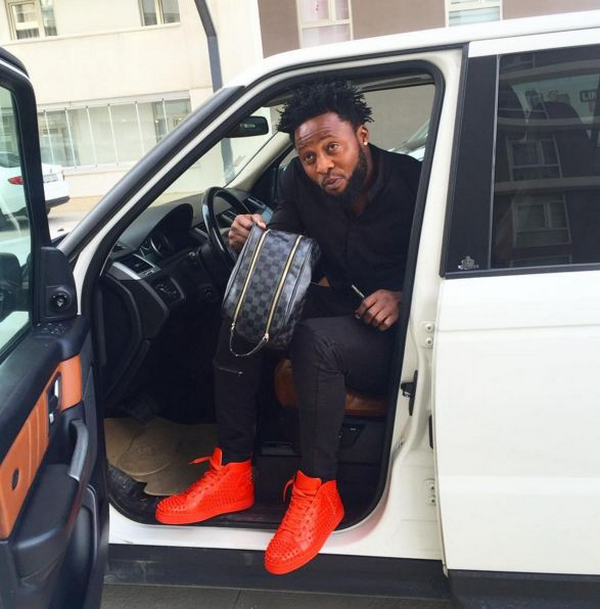 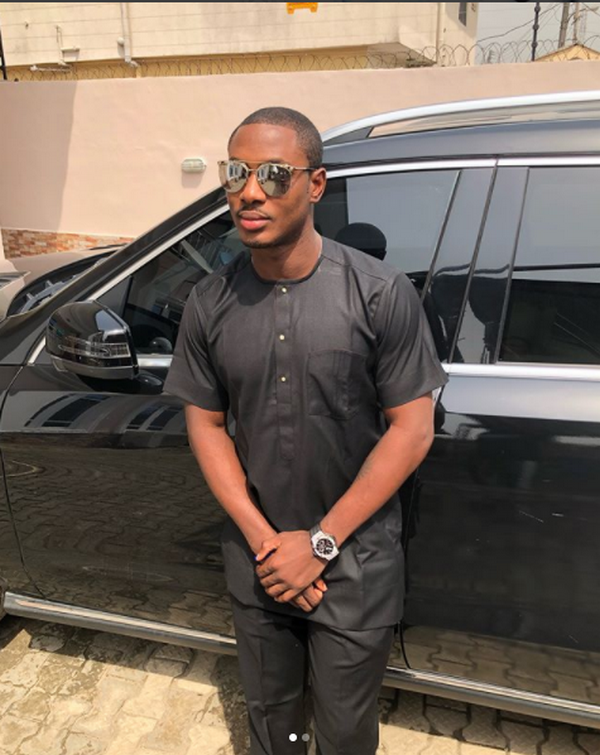 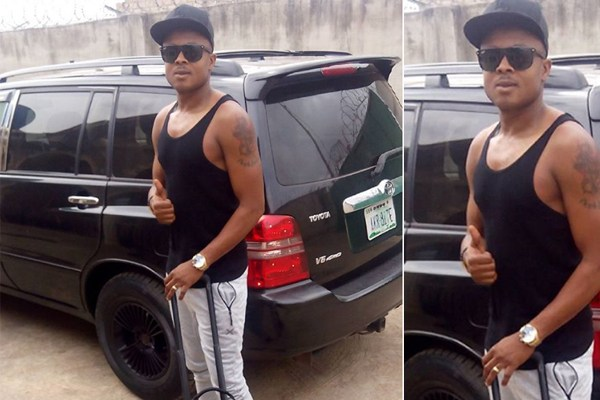 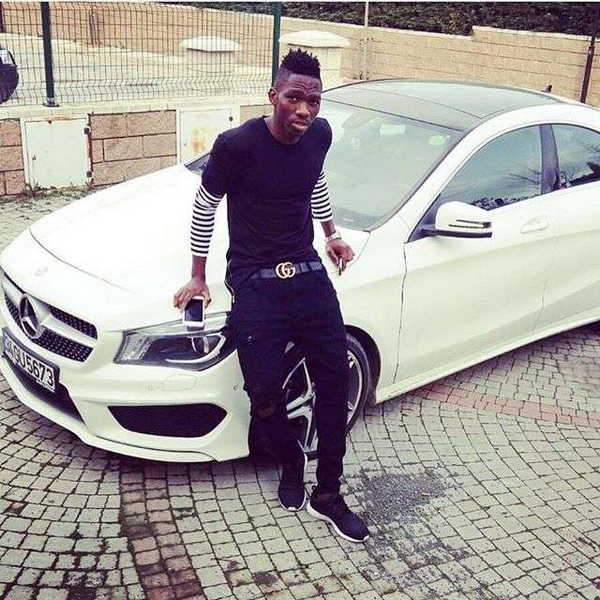 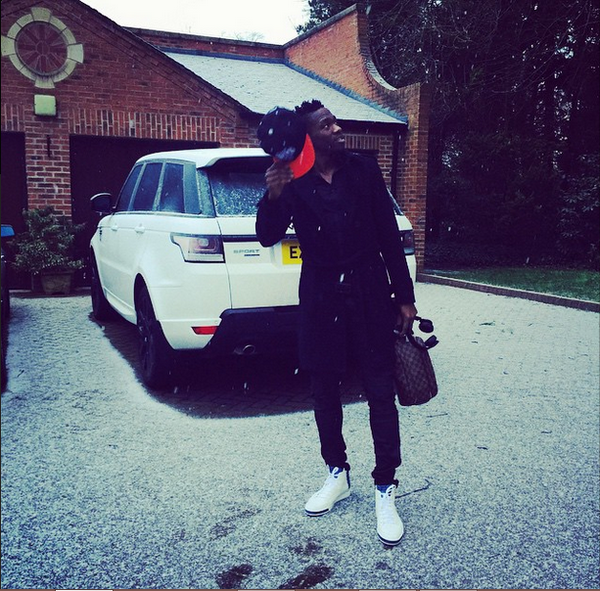 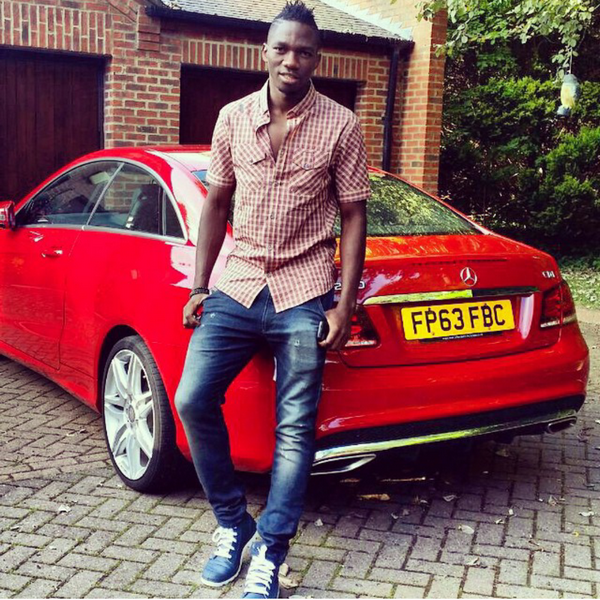 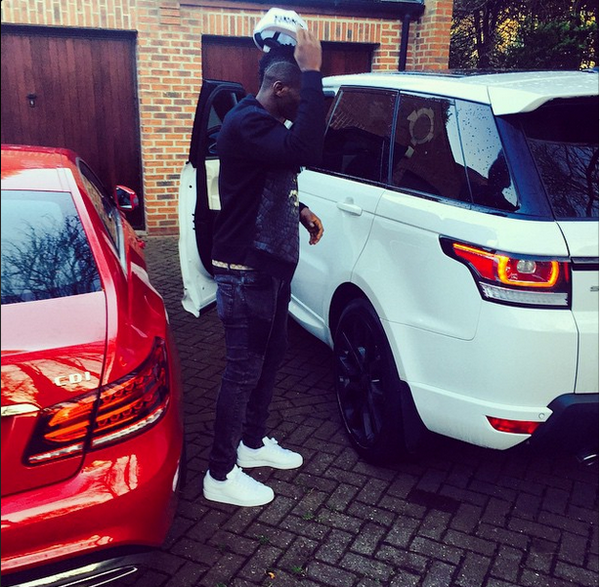 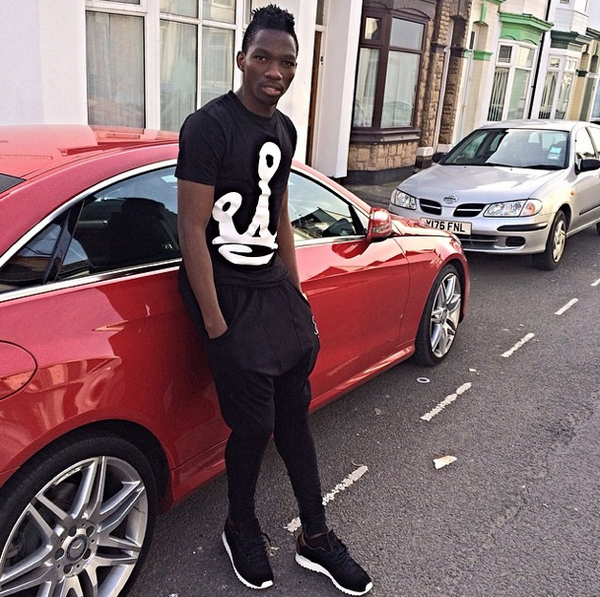 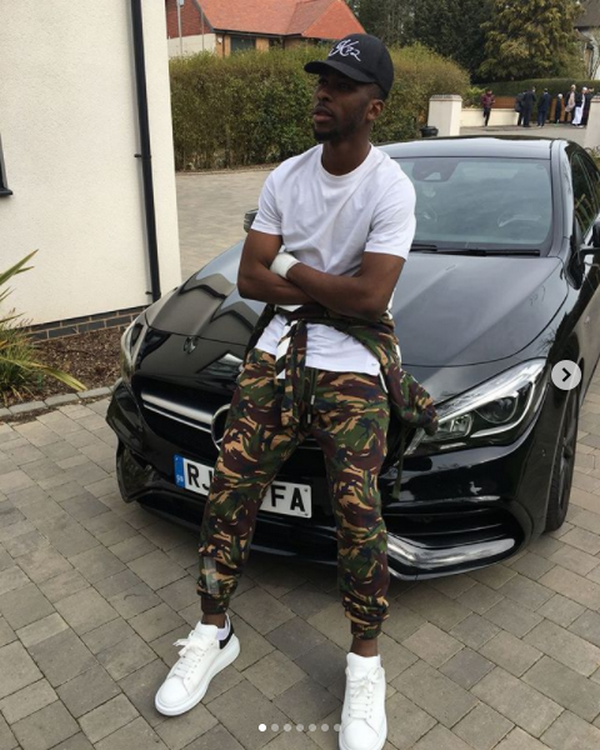 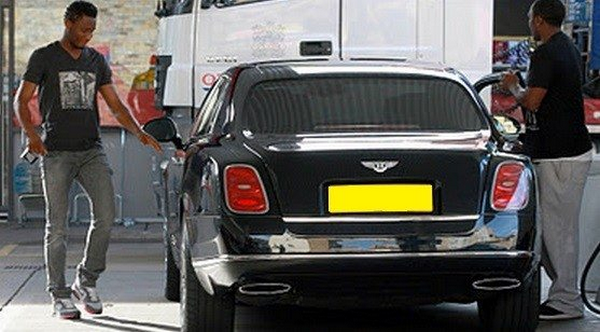 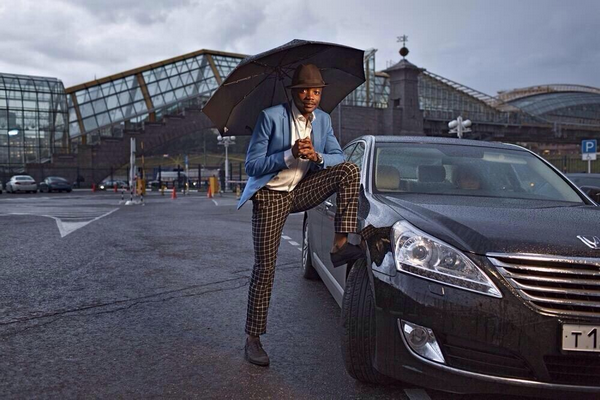 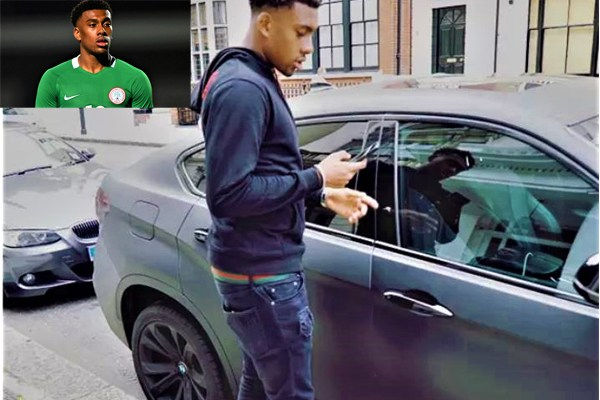