The Federal Government is gradually fixing major highways across the country and has approved ₦4.8 billion for a road project in Edo and Ondo state

The sum of ₦4.8 billion has been approved by the Federal Government for ongoing road construction of the Benin/Adumagbae/Igba/Akure road in Edo and Ondo State. 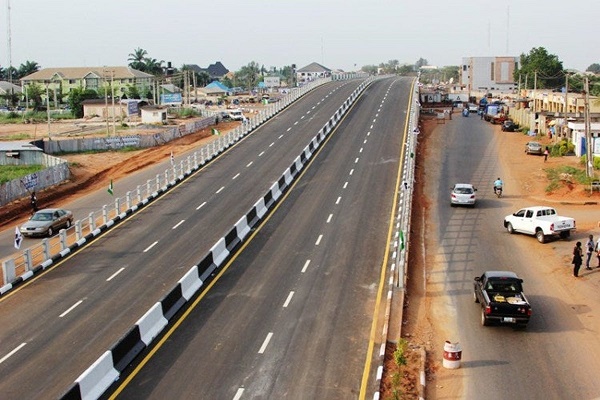 Abubakar Aliyu, Minister of State for Works and Housing disclosed this to the State House Correspondents on Wednesday after the Federal Executive Council meeting held in Abuja.

The meeting, as gathered by Naijauto, took place at the Presidential Villa and was chaired by President Buhari.

We presented a memo to the Council today; which is an augmentation of an ongoing project; it is a road project from Benin-Adumagbae-Igba-Akure Road in Edo and Ondo States.

The contract was awarded in Dec. 2013, meaning we have inherited the project and as you all know, it is the decision of President Buhari to continue and complete all ongoing projects 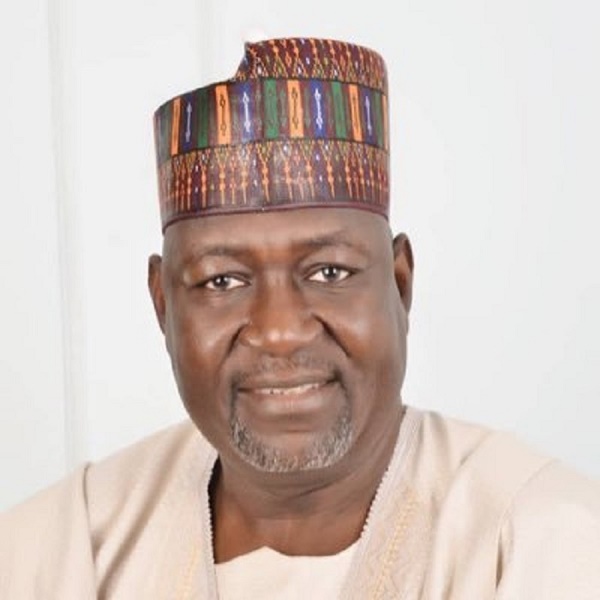 Engr. Abubakar Aliyu said the road project was inherited from the past administration

According to the minister, the road project was put on hold for a period of time for lack of funds. The project will undergo a review as the contractor in charge of the project is going back to resume work.

We have reviewed the contract from the original sum of N3.3 billion inclusive of VAT and tax, an increase of about N1.48 billion.

It was further reviewed down through the processes of going to BPP to the total sum of N4.8 billion

The Minister of Water Resources, Suleiman Adamu, while speaking to correspondents said,

Council was gracious enough to approve this project because of the huge potentials that it has for the food security policy and our desire to make agriculture a focal instrument of our economy.

>>> Catch up on other car news, updates and trends here on our news section