It's been 3 months since Davido posted the document of his private jet, now he comes back with a new evidence of its existence.

It seems the documents of Davido's private jet that he shared on Instagram wasn't enough for the credibility of this information. People still doubt if Davido really can afford such an extravagant purchase. So the famous singer chose to respond by another post to prove its truthfulness. 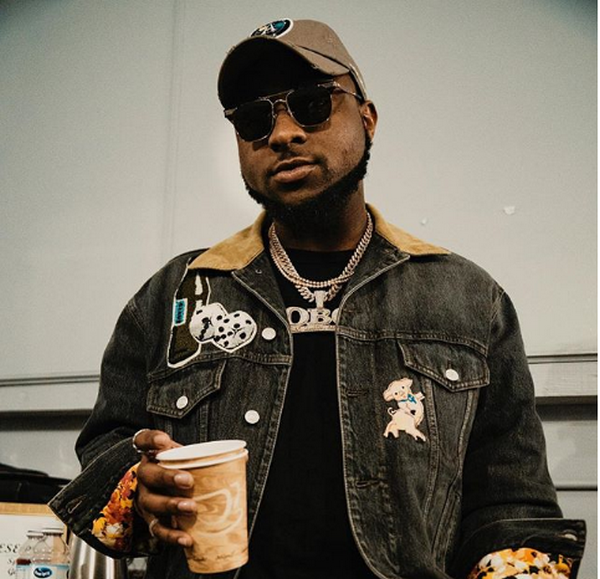 It’s been 3 months since the day Davido shared a post which revealed his receipt of the Challenger 605. He stated his baby would land in 2 weeks but there had been no sign of his “baby” since then. However, recently he's swept the community of his fans by storm with a picture of a jet’s stairways, with an exciting caption: 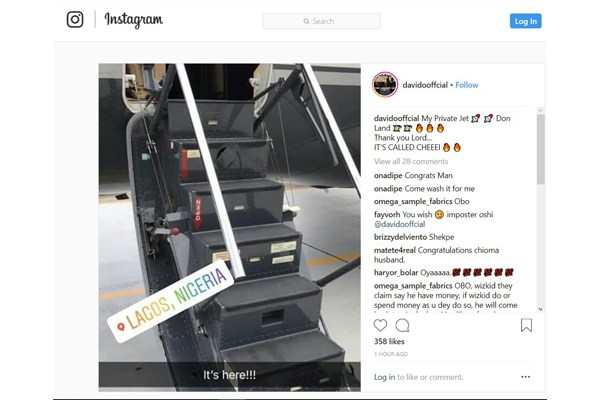 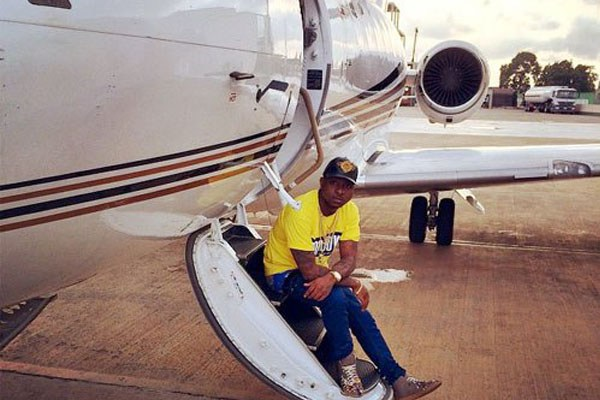 Not only take hold of a private jet, he's the owners of a slew of cars