The future of cars is electric and many automakers have headed in that direction. Daimler has dropped gas engines to focus on electric vehicles.

The future of automobiles is electric. This has seen many automakers tilting towards electrification.

German automaker, Daimler has taken a bold step to that effect by announcing that it's ending all future production of internal combustion engines and henceforth, will only focus on electric vehicles. Of course, Naijauto doesn't need to be told that Mercedes Benz will toe the line as well.

A German magazine called Auto Motor und Sport interviewed the development chief at Daimler, Markus Schaefer. And there he told the media outlet that,

"Daimler is currently bringing the latest generation of internal combustion engines to market in various models, such as the new inline six-cylinder engine for the E- and S-Class as well as the SUVs - this generation could also be the last."

This news shows that Daimler has no plans to develop a gasoline engine in the future, though their perspective could change. Their main focus is now on electric vehicles and producing batteries.

>>>  Mercedes Benz new EV. But it's a van. Seen it? 2020 Mercedes EQV debuts as the first all-electric premium van in the world 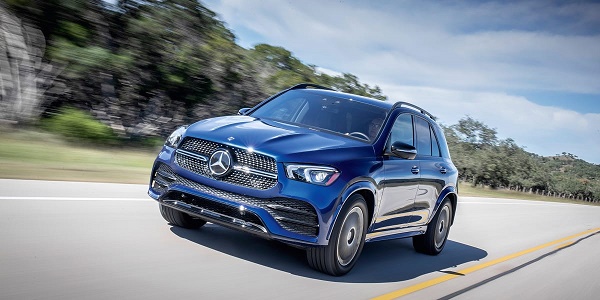 Lately, Daimler and Mercedes have channeled their efforts towards the production of electric cars. Daimler is known to have broad lineups of electric vehicles which ranges from small trucks to vans.

Mercedes Benz, on the other hand, is gradually transitioning to electrification. The EQC SUV is the brand's first shot at an all-electric vehicle and it will spread to other cars like EQS and EQB.

We hope Naija start getting ready to embrace the new development...after all we have Mercedes Benz lovers and fans here in the country.

>>> Get the latest updates on cars here on our news section!