10 US cities that help electric car owners save most money

By Oluwaseun Solomon
Publish on September 09, 2019

There are currently 10 U.S cities that will save you the most money if you drive an electric car as a resident, unlike the others. Check them out here now!

Don’t see electric cars being listed for sale on Naijauto.com yet?

No worries, they are definitely going to be the next generation of cars that will soon wipe out all the current gasoline vehicles you are seeing around you. And at that time, you will find electric cars being listed at almost every corner of Naijauto website 😊. This is just the beginning!

Now, speaking of electric cars; Would you believe it that some U.S cities save you more money than the others when you drive an electric car as a resident?

We all know that electric cars have lots of advantages over our regular gasoline-powered cars. We know that; they produce zero carbon emissions, they can be cheaper to maintain, they are environmentally friendly, and new ones now look really cool e.g. Tesla models. 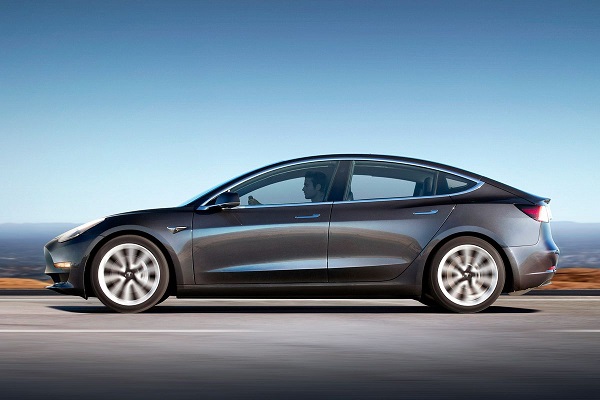 Tesla Model 3 is one of the coolest, fastest and latest electric cars on the auto market

However, it has now been proven that where you live determines the financial benefit you will get for driving an electric car. Reason for this can be traced to some factors which vary from city to city such as differences in gasoline and electricity cost as well as commute times and distances traveled during commutes in each of the cities of any region.

CESCO (Crescent Electric Supply Company) published a study in 2018 which had given insights into the major U.S cities where electric car commuters could get the most financial savings. The study targeted each major city in U.S.A while analyzing the differences between the electricity rates, gas prices, and average commute distances as well. Based on the collected data, CESCO was able to calculate the annual commute costs for gas and electric vehicles. They calculated for cars with EV which uses 34kWh electricity per 100 miles as well as regular gasoline-powered cars that normally obtained a fuel economy of 30 mpg.

The result finally came out with Seattle having only $0.08 (₦29) per kWh which was the cheapest electricity bill recorded and that’s why the city could end up offering the highest annual savings for electric vehicle commuters closing at a whopping $212.87 (₦77,200) yearly savings.

>>> Highly recommended for you: 7 factors to consider before buying an electric car in Nigeria

On the other side, New York came out as having the highest or costliest electricity bill in the U.S with a $0.23 (₦83) per Kilowatt-hour leading to only a $55 (₦19,945) total yearly savings if commuting by an electric car in New York City.

Alex Lucas, a Crescent Electric researcher said in a press statement that:

"Overall, drivers in every city would save money on their commute if they switched to an electric vehicle, but it was surprising to see how much different cities could save or how little they would spend,"

Nonetheless, one cannot but reckon the fact that charging facilities for electric cars are still lacking in the nation and a larger number of automobile consumers still can’t afford the cost of long-range electric cars up till date. 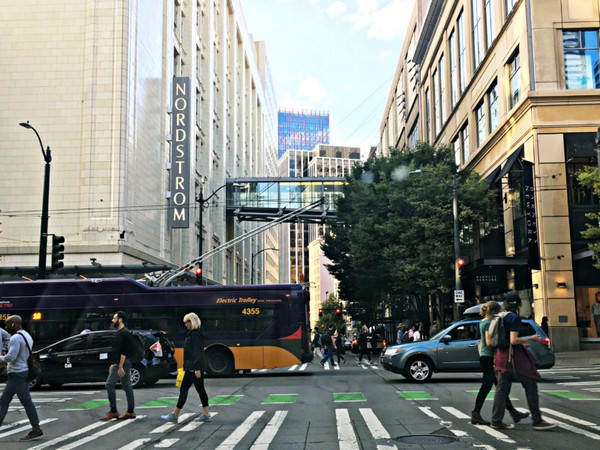 With the lowest electricity bill, Seattle is a true heaven for electric car owners

>>> Keep you updated with the latest car technology: How do self-driving cars communicate for easy driving?

Below is the actual list of the 10 major cities included in the CESCO studies and their corresponding total cost savings for electric car commuters:

We have no idea when electric cars are going to hit the Nigerian automobile market yet. Probably anytime soon after we fix our recurring electricity problem and lack of stable or dependable electricity supply.

Oluwaseun Solomon is a prolific and diligent automobile writer at Naijauto.com. He's also an experienced digital marketer and a creative multimedia developer that specializes in video editing. He currently contributes articles that are very informative and easy to read on topics covering transportation, traffic updates, auto industry updates, and different car reviews here on Naijauto.
When Solomon is not writing, you will either find him compo ... See more

Oluwaseun Solomon is a prolific and diligent automobile writer at Naijauto.com. He's also an experienced digital marketer and a creative multimedia developer that specializes in video editing. He currently contributes articles that are very informative and easy to read on topics covering transportation, traffic updates, auto industry updates, and different car reviews here on Naijauto.
When Solomon is not writing, you will either find him composing music, editing videos or simply enjoying YouTube "TEDx Talk" videos with a chilled drink :)