10 cars hunted crazily among the richest in the world

The definition of valuable cars varies but these 10 are most hunted cars by the rich for their ridiculous price tag and rare design. Check out photos below!

Below are some of the infamous cars that have been chased after by many enthusiastic collectors. Many of them are modern cars that are equipped with state-of-the-art technology and stunning design and others are from the 80 or 90s, which were produced with a surprisingly low number and thus become extremely expensive today. Some of them came from a limited collection and/or an infamous movie that left a lasting impression on the public.

Long story short, below are 10 of the most-hunted cars by the richest, gathered by Naijauto.com.

From the Koenigsegg family, there are only 2 models of this car were ever produced, one of which was purchased by the notorious Floyd Mayweather for $4.8 million, equivalent to around ₦1.7 billion. 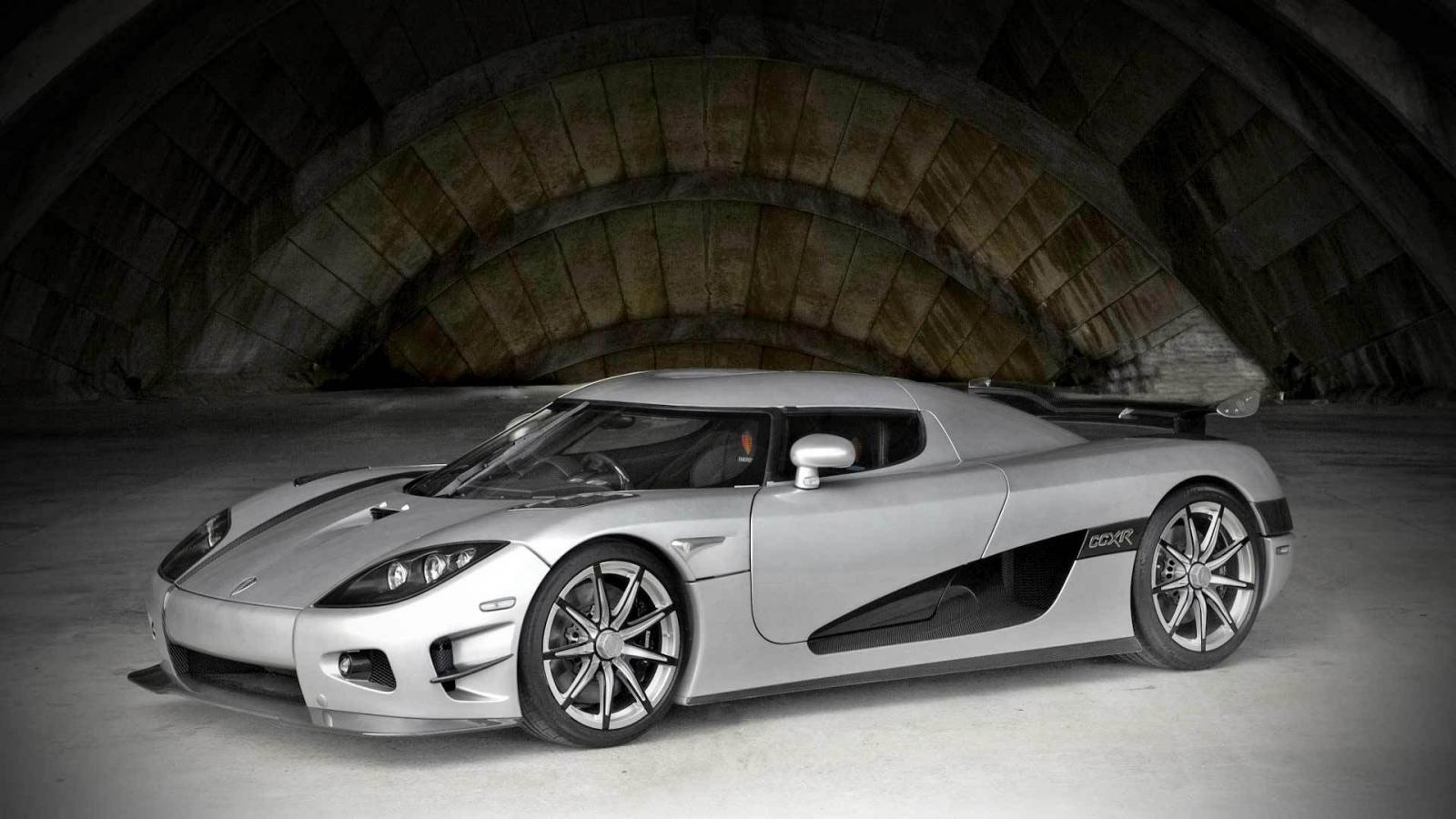 There are only 2 of this in the whole world, no wonder why it's so expensive

This Ferrari is expected to be sold for more than 3 million dollars since there are only 19 versions of this on the street. Converted to Nigerian naira, its price tag would be over ₦1.1 billion. 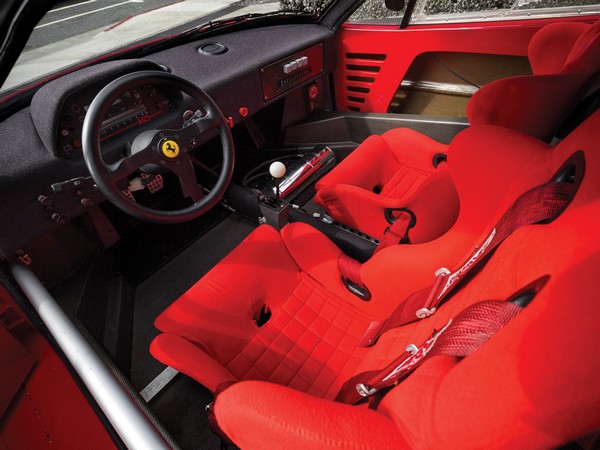 Try to feel its smoothiness through your imagination!

The Spyder line of Porsche was never cheap. The highest price for a Spyder was more than 5 million dollars (~₦1.8 billion) for a 1958 Porsche 550A Spyder. 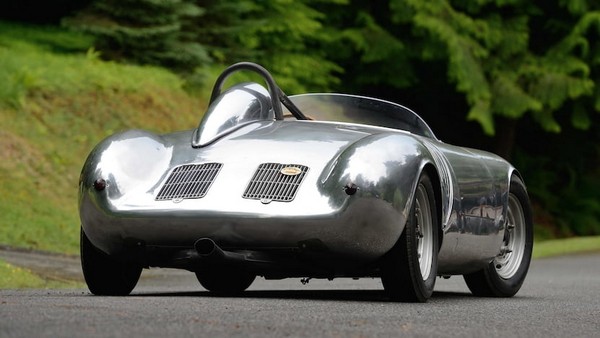 Look like no others and you may be priced up in the sky!

Just 36 cars of this type were manufactured in 1963, pumping its price to more than 70 million US dollars today. We must be making typo mistakes? No way, this car cost exactly ₦25.4 billion. 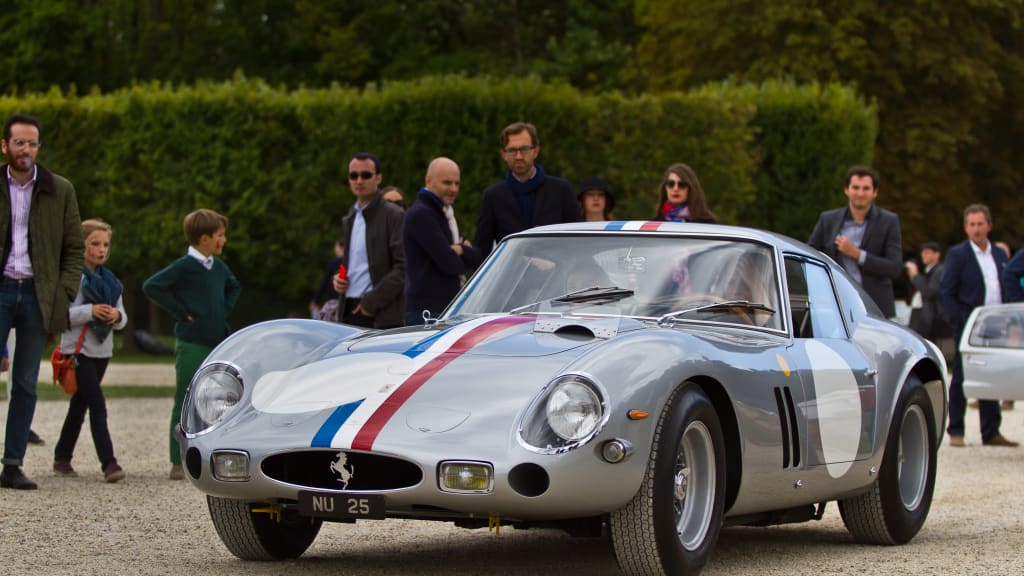 Just under 40 cars of this type were produced

The image of the blue Aston Martin in one of the James Bond series never left my mind. Going back 50 years, the 1959 version of Aston Martin won at Nurburgring and there were only 5 of that now. It is expected to worth more than 22.5 million now, equal to ₦8.2 billion. 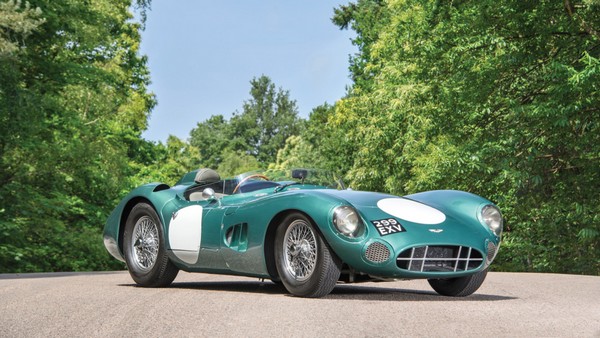 The blueprint design of this car was similar to the bible amongst car designers. 3 of them were sold at a shocking price, the highest one was nearly $50 million (~₦18 billion) and the other one slightly lower, at 38 million US dollars. 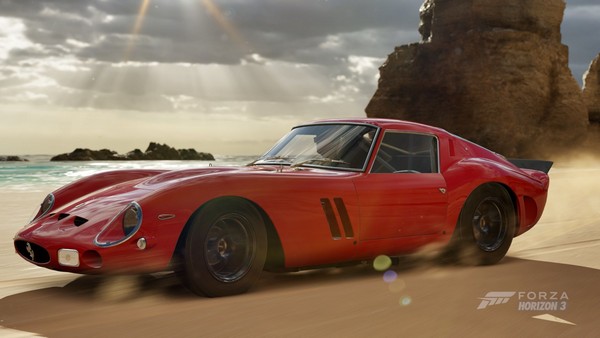 Which one outshines the other: Sun or Ferrari? (Photo source: Forza Horizon 3)

>>> A similar costly Ferrari has been acquired by Messi, see it in this list: Lionel Messi house and cars & where he lived before famous?

This car has the internal side belongs to an English man while putting on Italian clothes. Just under 20 cars of this type were made and are prospected to be sold at over 14 million US dollars, meaning you must pay roughly ₦5.2 billion for each. 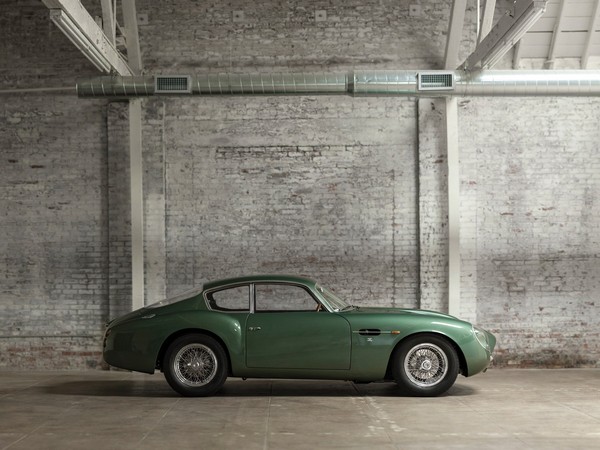 Look this simple but cost you a fortune!

Though with a humble bodywork and not very impressive looking, the fact that there were only 18 cars were made put its market value to more than 10 million US dollars. Sounds cheap compared to others? But you might work the whole life just to be able to touch it, not owning it. ₦3.6 billion, can you? 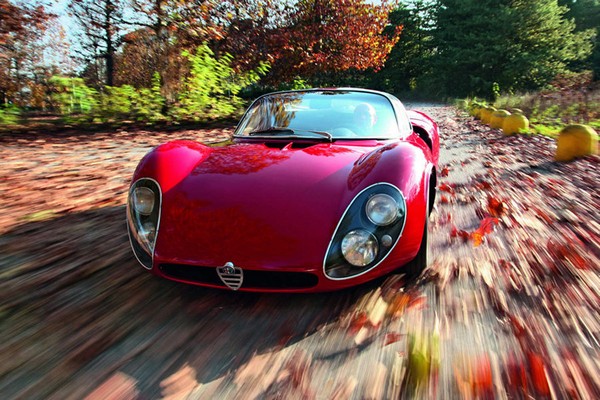 Like a thirsty creature hunting in broad daylight, this Alfa Romeo sucks all your blood & money!

McLaren has always been a big name in the racing cars segment. 5 versions of the 1998 McLaren F1 LM was made in the name of their big victory in 1995 at Le mans, which is why its value has increased to just under 14 million US dollars, same as 1962 Aston Martin DB4 at ₦5.2 billion. 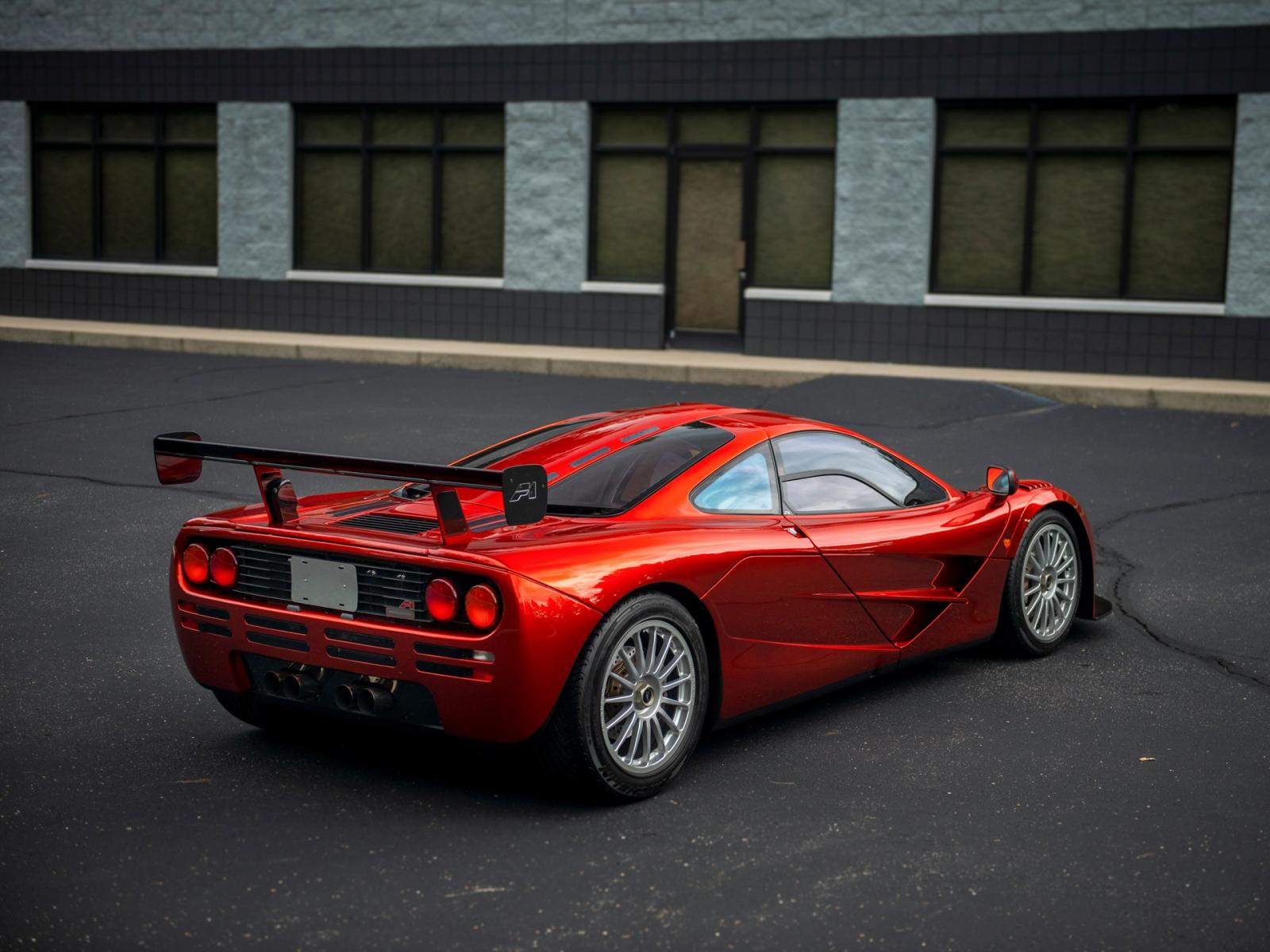 >>> What will you do if you're rich, creative & free? Turn a Bentley into a tank like this Russian team? Russians turned ₦81m Bentley Continental GT into world most luxurious tank

This is a car whose name attached to a race, the famous 24-hour non-stop race Le Mans. This 1955 model was recently sold at 20 million US dollars (~ ₦7.4 billion) in an event hosted by the world's famous auction house, Sotheby. 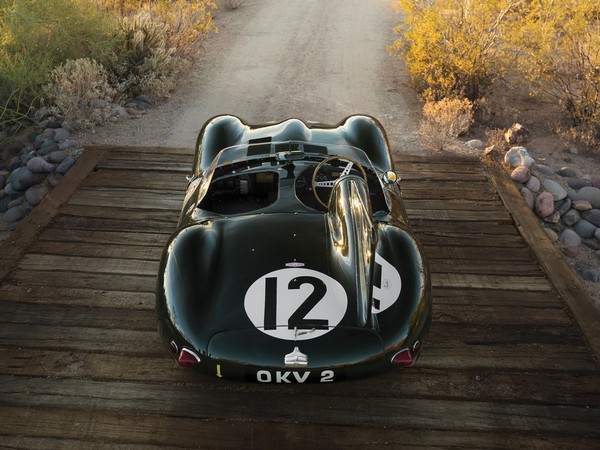 Can you guys figure out this is a car?

>>> Hold on, we have much more to show! Check out the collection of cool cars on Naijauto.com!