BMW Tupac was shot in is being auctioned for ₦634 million

The BMW Tupac Shakur was in when he was shot is up for sale for ₦634 million. Check it out! 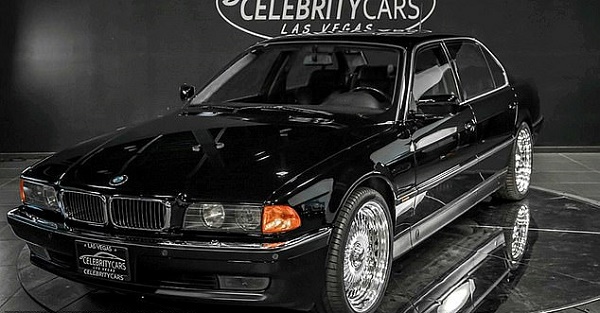 The BMW 750Li is auctioned by Celebrity Cars for ₦634 million

The American hip hop artist was an accompany in the BMW 750Li belonging to Suge Knight on September 7, 1996 when he was shot in a drive-by in Las Vegas.

The present owner of the car has painstakingly restored it while leaving the dent in the car caused by a bullet. Naijauto believes it is to remind folks of the history attached to the car.

The drive-by shooting happened after Tupac and Suge left the venue of a boxing match they had attended. 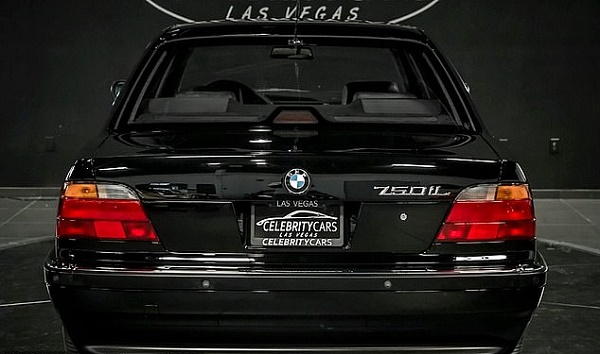 The BMW belonged to Suge Knight, who was driving the car on the night the incident happened

Eyewitnesses told local media that they saw a white Cadillac halt beside the black BMW and the occupant opened up fire on the duo.

Tupac,25, was shot four times with a .40 caliber rounds in the arm, the thigh and the chest. The wounds were life-threatening and the American rapper couldn't get it through the sixth day in the hospital. Suge, on his part, didn't sustain any major injury.

Many theories were made surrounding the notorious murder, however, its mystery remains to be uncracked. 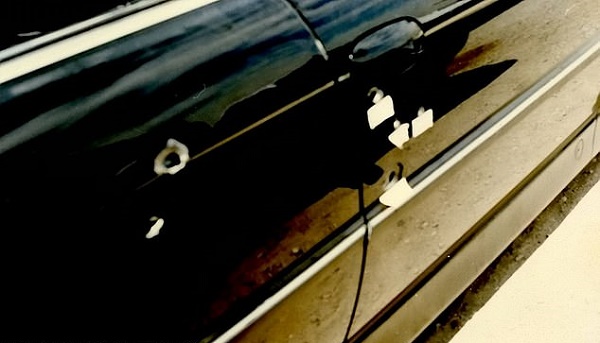 Whoever gets to buy the car will be given documents to prove its grisly history, including a certificate that shows the car was first bought by Death Row Records which was founded by the other occupant, Suge Knight, who is serving his sentence for manslaughter.

The car has passed through many owners since the incident but its recent owner completely restored it. The black BMW still has its original 5.4 L engine, black leather cabin, 5-speed automatic gearbox, with the odometer reading 121,043 miles. 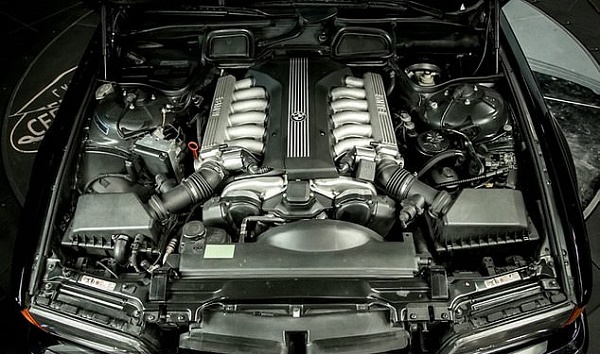 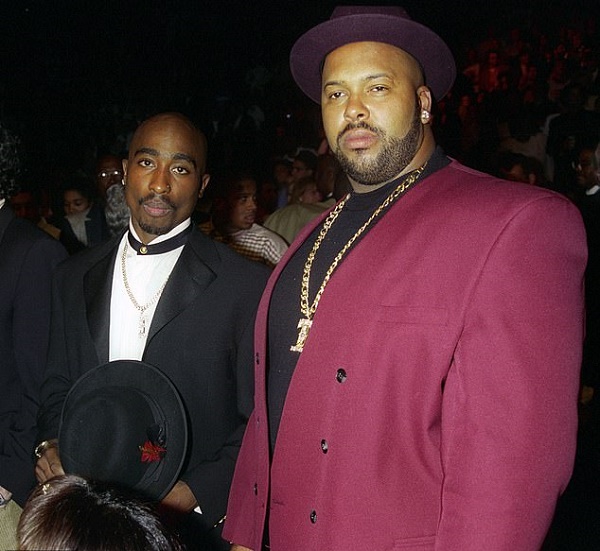 Here's Tupac Shakur with Suge Knight, the owner of the BMW 750 Li

The famous BMW 750Li Tupac was shot in is now being put up for sale by a dealer in the same city where the heart-wrenching incident took place. Interested buyers are expected to pay a refundable deposit of $20,000(₦7 million) before making an offer.

Video: Pawn Stars: The BMW That Tupac Was Shot In (Season 15) | History

>>> Catch up on other celebrity car news, updates and trends here on Naijauto.com!