By Oluwaseun Solomon
Publish on September 09, 2019

Everyone has been talking about the new list of best engines in the world and you can trust that Naijauto.com sure wouldn’t be the last to give you guys the gist.

The popular world engine awards are out again and this time the most interesting was the top 10 best engine in the world list for 2019 by WardsAuto. This top 10 list was really interesting this time around as it includes traditional diesel and gasoline engine, electric, fuel cell, and hybrid propulsion systems as well.

How WardsAuto selects top 10 best engines in the world

Most of the spots was taken by mass-market brands like Hyundai, Honda, Ford, and Toyota. The eligibility specification for the list specified that only significantly re-engineered or new engines available for sale in the United States and are featured in cars with a less than $64,000 (~N23.2 million) base price are eligible to be on the list.

This recent WardAuto released list is actually the 25th edition and the latest for now of its yearly roundup of top best car engines in the world. As you would expect, these 2019 winners are of a diverse and broad range from hydrogen fuel-cell drive to diesel truck engines. 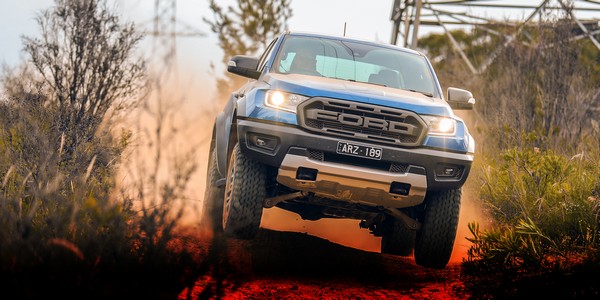 This 2019 winners list was so thrilling for Drew Winter, a senior content director at WardsAuto that he said:

"I never thought Id live to see the day when a fuel-cell car and a battery EV would make the list the same year as two burly V-8s and a sophisticated 4-cyl. engine with variable compression,"

"Automakers and their powertrain engineers are being pushed in different directions: Governments around the world want low emissions and electrification, while customers want vehicles that meet their every need without compromise,"

"We believe this year’s list represents the industry’s ability to deftly satisfy both demands."

For this 2019 list, 39 total candidates were put through rigorous tests by the publication’s staff in situations of on-road, real-life, driving tests and even tested on race tracks when there was the need.

Each of the contesting propulsion system or engines was graded on an application of new technology, fuel economy, noise attenuation, comparative specs, torque, and horsepower.

>>> If you want an affordable but powerful engine, check for Top 16 cheap SUVs in Nigeria priced ₦4 million or less

Here are the top 10 best engines in the world presented in a table adapted from this Wikipedia page. Check out the list in the table below: 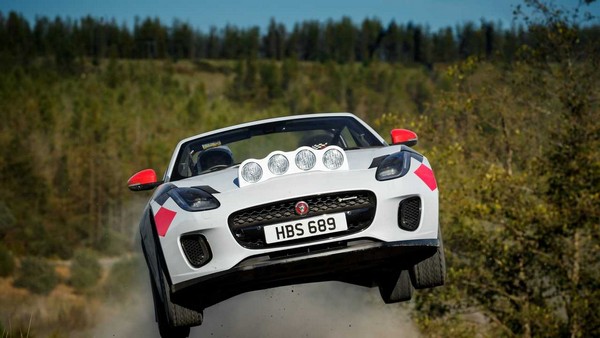 Jaguar also has its representative here

So, did your favorite brand make it to the top 10 list?

You do have to understand that because the manufacturers of your dream car aren’t on the above list doesn’t mean that they produce bad quality engines 😊. No!

Remember that not all of the engines produced by every car manufacturing company in the world were tested to come up with the above winners. Only a few engines that met the specifications we stated earlier above were accepted to even contest. A list like this is just meant to prove the extent to which some of these motor companies’ engines could compete with one another.

Just do your research well enough before going ahead to choose or buy any car when shopping for one. Any car from any manufacturer that suits your needs and fits your budget is your best choice.

>>> Found this post interesting? Check out our other fascinating car news, auto-launch, and automotive industry updates.

Oluwaseun Solomon is a prolific and diligent automobile writer at Naijauto.com. He's also an experienced digital marketer and a creative multimedia developer that specializes in video editing. He currently contributes informative and easy to read articles on topics covering transportation, traffic updates, auto industry updates, and different car reviews.
When Solomon is not writing, you will either find him composing music, editing videos ... See more