Asaba joins the list of state capitals in Nigeria that own an airport. Read all about Asaba airport with its interesting facts here!

The Asaba International airport is located in the busy Delta state capital, and began operations soon after completion. Before the airport, Delta indigenes as well as residents had to go all the way to Benin or Warri to catch a flight. The Asaba airport currently caters to passengers in Asaba, as well as the neighboring Onitsha. The Asaba airport has had a few setbacks in recent times, but is still operational. These are 16 facts about Asaba International airport you may not know that are collected by Naijauto.com! 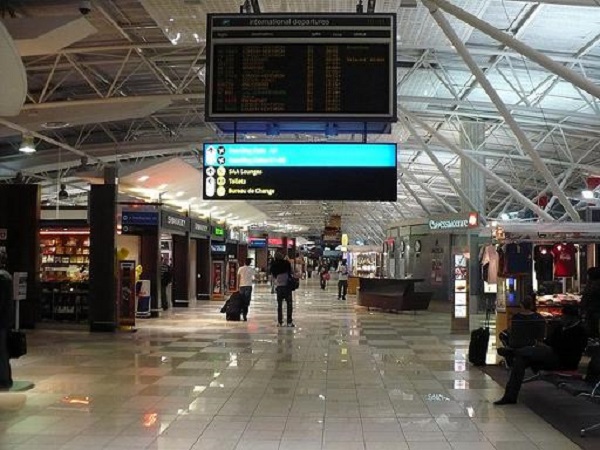 2. The Asaba airport was constructed by an indigenous Delta contractor, U.L.O Consutants, Ltd. The company is owned by Ogbueshi Okpono, himself an indigene of Delta state.

3. At a ceremony in May 7, 2008, the foundation stone of the airport was laid by Chief Vincent Ogbulafor. He was then the National Chairman of the ruling party, the People’s Democratic Party, PDP. 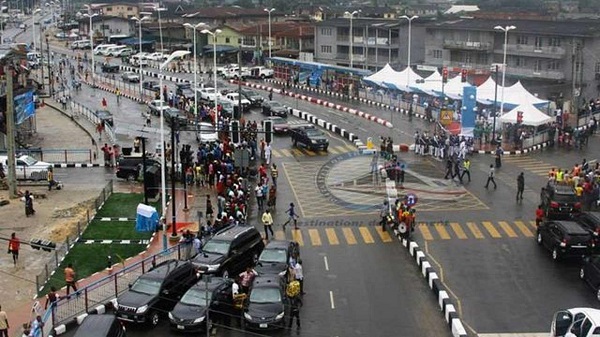 Asaba is a busy city with developing infrastructure

4. The host communities of the airport are Asaba, Ibusa, Okpanam and Ogwashi-uku.

5. The Asaba airport has not been officially commissioned. It has however been handling commercial air and privately chartered flights since 2011.

6. The Asaba airport finally came in at a total cost of 40b Naira. It was initially to cost 7b Naira, a sum that later ballooned to first 12b and then 40B.

7. The first flight to land at Asaba airport was a chartered Overland Airways flight from Abuja. The flight carried the Governor of Delta state, Emmanuel Uduaghan and key members of his cabinet. The 45 minutes flight was made on March 24th, 2011.

>>> More facts on Naijauto.com: Facts about Third Mainland bridge not many Lagosians are aware of 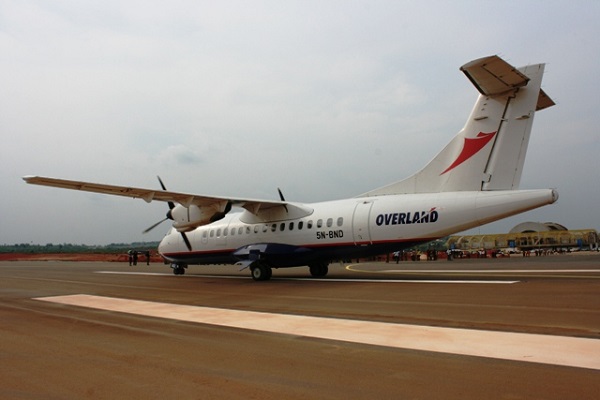 The first flight into Asaba airport in 2011

9. The second flight to Asaba took place the very next day on March, 25th, 2011. The flight was again chartered, a 6-seater Air France passenger Lear Jet, D/CPDR  It was piloted by French national Ekstrand Rolf, and the flight took just 25 minutes from Abuja. The plane had Nigerian music star Wande Coal on it. Mr Coal then entertained a crowd that was gathered at the airport.

10. Currently flight routes from and to Asaba airport are Asaba - Kano, Lagos –Asaba, and  Abuja - Asaba. The airport is also equipped to handle private aircraft and chartered flights from any airport in Nigeria.

11. Asaba airport is serviced by the following airlines: Air Peace, Overland, Aero Contractors, and Arik  Air. More planes and airlines are expected to join the roster as soon as Asaba deals with some basic challenges it has experienced recently. 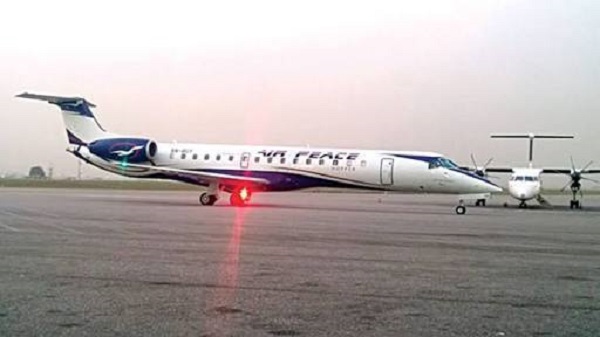 Air Peace is one of the flight operators at Asaba airport

12. Asaba welcomed its first public commercial flight on July 19th, 2011. Incidentally, the aircraft was the exact same plane that had recorded the first ever flight to Asaba. The aircraft was an Overland Airways with reg number 5N-BND, seating 48 people. It arrived from Abuja at 12:17 p.m. and it carried 20 passengers on that maiden trip.

13. Asaba’s first international flight was a Boeing 737 which had on board the Super Eagles of Nigeria, on their way to South Africa. The flight was piloted by Yahaya Pam. The airline was Max Airlines owned. 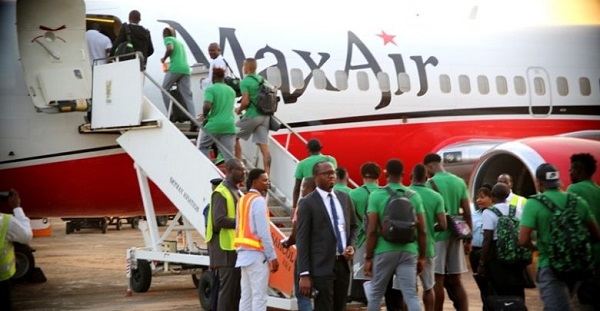 14. The IATA code of Asaba International airport is ABB.

15.  Asaba airport for the moment is able to process only domestic traffic. A recent renovation of the runway when fully carried out will expectedly open the airport to more traffic, which would include international flights.

16. The airport is 25 minutes away from Asaba town center.

Asaba is also quite famous as a location for Nigerian films. The Asasba airport makes it easier to visit and enjoy this historic city.

>>> Get the very latest maintenance and car price lists articles, as well as car selling and buying guide on naijauto.com