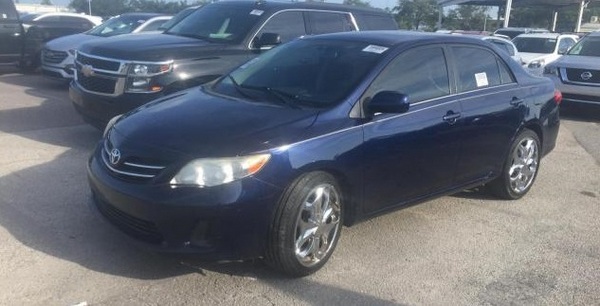 The best-seller of all-time, the Toyota Corolla has something worth investing in its 2013 model year!

The Toyota Corolla belong to the subcompact and compact lineup produced by Toyota from 1966 till date. In 1974 the corolla was ranked as the best selling vehicle in the entire world, and from then on, this vehicle has never stepped down from the top position.

Toyota offers reliable and affordable vehicles that meet the economic needs of the Nigerian public. Among them, the Toyota Corolla, one of 9 best cars for students in Nigeria, has never disappointed its owners. Have a look at the prices of Toyota Corolla 2013 in Nigeria for both new and used models below.

The brand-new Corolla series may not be easy to find, but you may find a few outlets that still have them around here in Nigeria. With that in mind, the following pricing lists will be of great help if you planning on purchasing a Toyota Corolla 2013.

Please note that these figures are manufacturer's suggested retail prices, which does not include delivery fees and may vary at different car dealerships. To know the exact price at a certain dealer, please contact them directly for a quote: 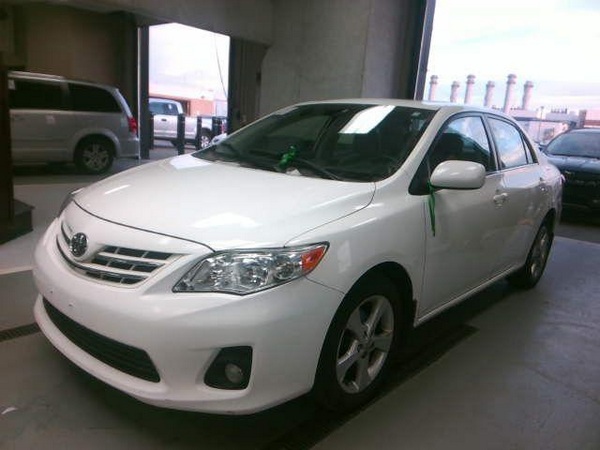 A brand-new Toyota 2013 is considered hard to find

Many choose a foreign-used Toyota Corolla 2013 over a Nigerian-used alternative for better physical as well as mechanic condition for having gone through the test of dealers overseas.

One other thing to bear in mind is that the foreign-used car prices depend on the customs clearing cost, currency exchange rate, and some other fees topping up during the shipping process. Plus, stolen cars are to avoid but how? Check out How to know if that Tokunbo is not a stolen car in Nigeria!

>>> Get alert: How to avoid buying Tokunbo cars damaged by flood - 6 simple tips

The last option for your purchase if the Nigerian-used Toyota Corolla 2013 which is often the easiest and cheapest to buy in Nigeria for not having to pay for expenses such as shipping cost and import duties linking with the importation abroad. However, it should be kept in mind that its condition can't be guaranteed, so our advice is always to go with your trusted mechanic who can carry a thorough test to ensure no major flaws lying in your next car.

The Nigerian-used Toyota Corolla 2013 price is mostly decided by its condition rather than the trim levels. Below is the price range that you can pay for to get a locally-used Corolla 2013 in Nigeria. 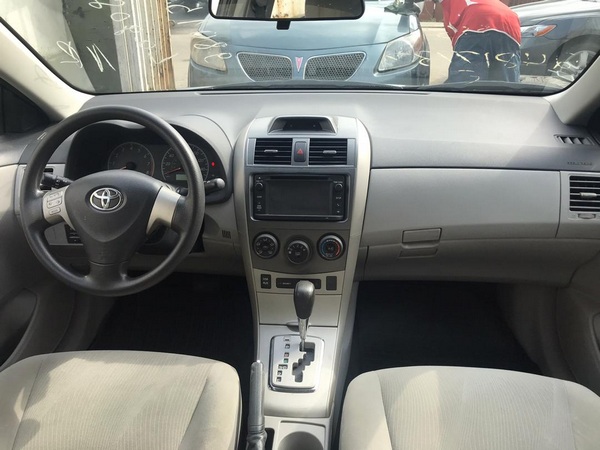 >>> You might be asking as well: What should I look out for when buying a used Toyota Corolla?

All trims of the Corolla 2013 utilize a front-wheel-drive that comes along with a 4-cylinder engine. The model has not really been too different from the antecedent model and adopted just very few changes one of which is the 6.1-inch touch screen for the audio system. So far the Corolla 2013 has been made available in five trims levels: base L, LE, S, special limited edition of LE, special limited edition of S. 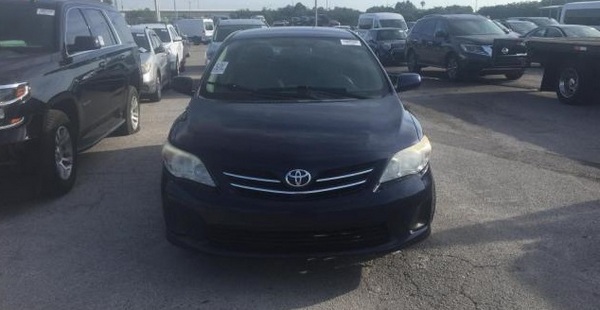 All trims of the Corolla 2013 utilize the front-wheel-drive

Amazingly the 2013 corolla comes with 10 different colors exteriorly, though not all trim levels have all available colors. Features available for all trims include 15-inch steel wheels with covers, color-keyed power outside mirrors. A sunroof is equipped in all trims except the base trim. The LE trim level has additional features which are the heated mirrors, the intermittent wipers and the 16-inch wheel(the special edition LE comes with alloy wheels).

The fog lights, sportier body kit, and the rear spoiler make the S trim level peculiar. A 17-inch alloy wheel has been added to the special edited S level to make it peculiar. 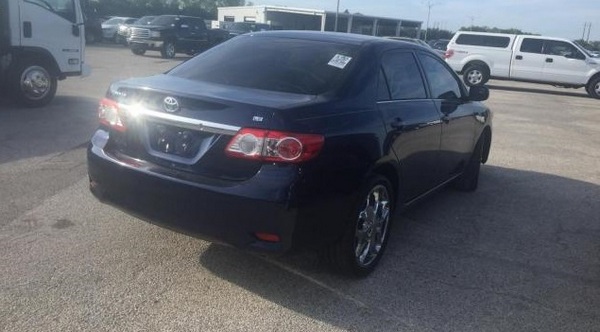 The LE trim level has an added audio control on the steering and an improved sound system. The S trim level just has an upgraded cloth upholstery. The LE and S special edition have both been heightened with: a power-adjustable driver seat, heated seats, and leather upholstery. 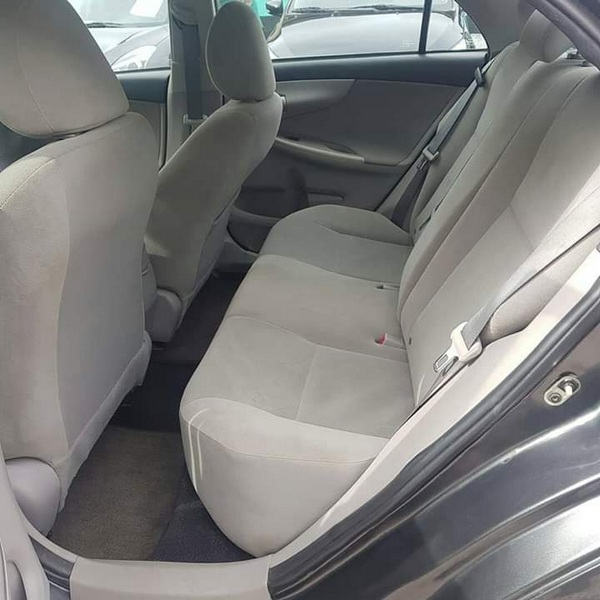 The interior is dressed with comfortable clothed seats

All trim levels for the 2013 corolla has been furnished with a 1.8-liter 4-cylinder engine graded at 132 horsepower and 128 lb-ft torque. All levels are equipped with a front-wheel-drive along with a 5-speed manual transmission.

>>> Read also: How to achieve optimum fuel efficiency in a Toyota Corolla

>>> More reviews for your references:

4. About Toyota Brand in Nigeria

The Toyota Corolla 2013 prices in Nigeria vary according to many factors in which the condition is the key element that decides the deal. When going to buy used cars in Nigeria, you are always advised to bring along your reliable mechanic who can decode any hidden scheme by the dealer. Also note that a test drive is a must. It is the best way to feel or tame the car that will be your companion in the coming years.

With online car buying and selling platform developing steadily in Nigeria like at the present, it is not difficult to find a Toyota Corolla 2013 for sale. But you should bear in mind there are a lot of fraudsters out here, be mindful of what is a good price and what is not!

>>> Other Corolla price lists you may want to check:

>>> Naijauto.com brings you with the latest car news updates in Nigeria and worldwide!