At the North American International Auto Show held in January 2002, Lexus unleashed the GX 470, starting with a 2003 model and sales kicked off in November of the same year. Prior to this milestone, the production of GX models (GX: Grand Crossover), however, officially started in 1999, after the J120 Toyota Land Cruiser Prado had entered the market in 1997. With the GX infiltrating the full-size luxury SUV category, it also became the third SUV to enter the Lexus lineup - coming equipped with a five-speed automatic and four-wheel-drive system as standard features.

Assembled in its motherland, Japan, the Lexus GX 470  has been spawned 2 generations. The first-generation lasted from 2002 to 2009 right after which the second-generation began and has not ended yet. There are many more interesting things about this famous SUV, let's get to know deeper about it in our Lexus GX 470 price in Nigeria article right below! 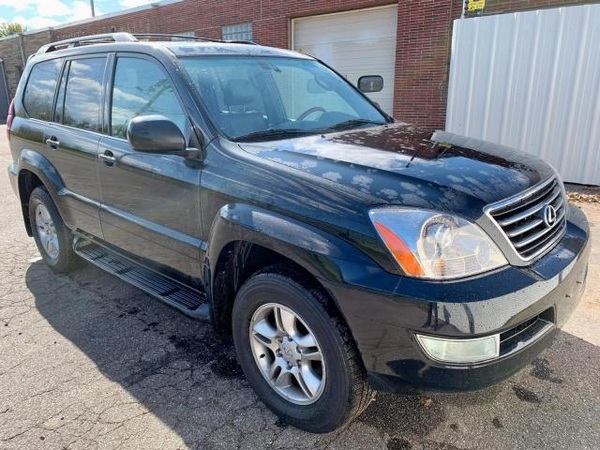 The Lexus GX 470 is classified as a luxury SUV in Nigeria. In fact, the first generation models are still very popular and look really clean for which many car buyers, especially buyers who have many family members, go for it. To see how much the GL 470 of each year offers, check out our price tables of the Lexus GX 470 down below:

You can find in the following table the prices of brand new Lexus GX 470 every time its new version was introduced. Such models as 2006 or 2009 may be hard to find in brand new form but you can contact some dealerships to ask whether they have it in stock or not.

Also note that these price tags may vary at different dealerships and may not include delivery fees.

A more affordable option is to go for Tokunbo Lexus GX 470 whose condition is at acceptable state. Prices of these foreign used units may change due to currency exchange rate, custom clearing cost or import tax, so you should clarify all of these with the seller carefully before the transaction.

The cheapest models are always Nigerian used Lexus GX 470 but the car condition is not much guaranteed due to the lack of maintenance habit in Nigeria.

>>> Other Lexus price lists you may care about:

To help you have a clear overview of Lexus GX 470, here is our evaluation of its pros and cons. You can also see the list of GX 470 standard features for reference. 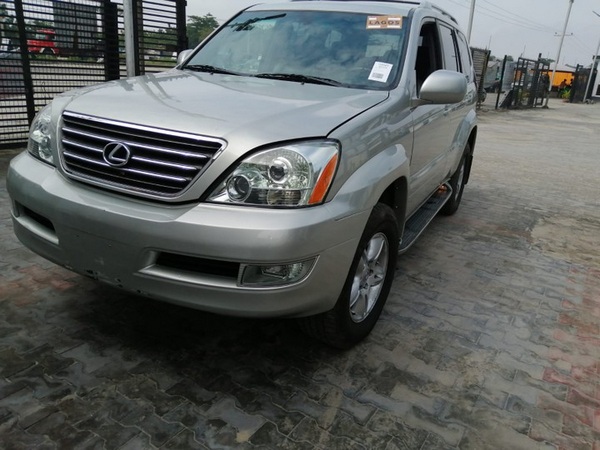 The car looks quite colossal in the outside

Standard features on a Lexus GX 470: 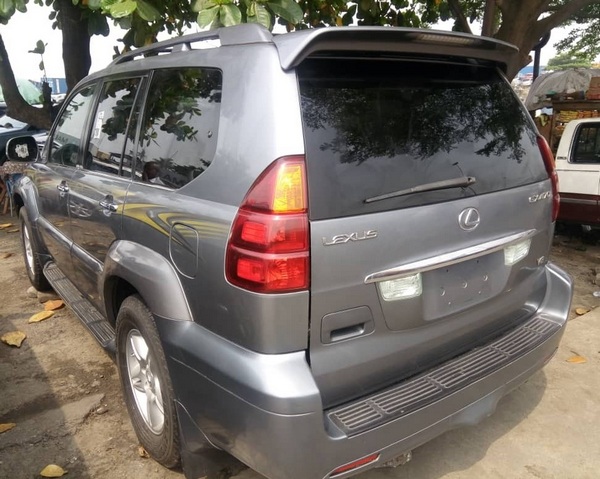 >>> If the Lexus GX 470 features do not satisfy you, check for other Lexus reviews:

Buying a GX 470 in Nigeria is a piece of cake. It's either you visit a physical Lexus showroom or buy it from online car markets.

These online sites are the perfect car markets:

>>> Read also: Top 5 car pricing mistakes you should avoid at any dealership 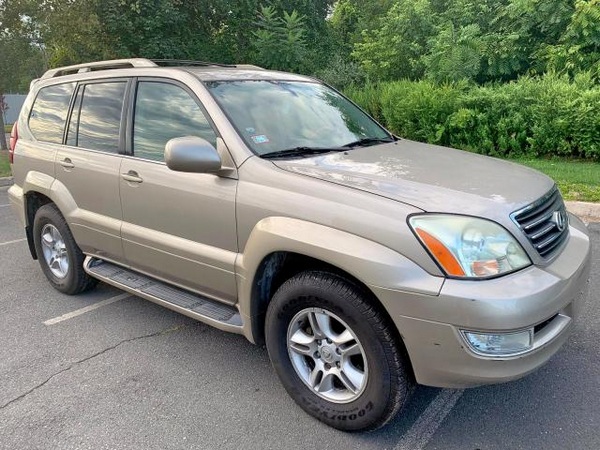 The first-gen GX 470 is still very popular in Nigeria

These guidelines are important to follow when you want to buy yourself a Lexus SUV in Nigeria: 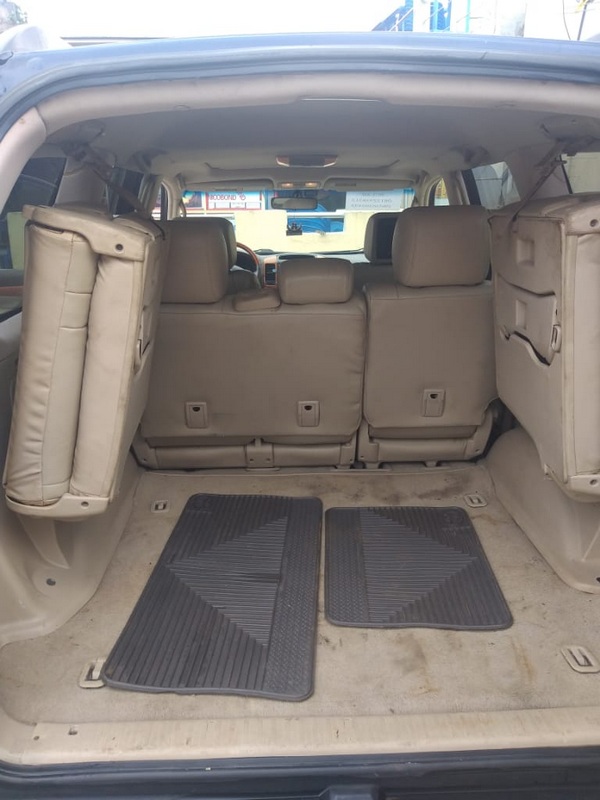 With the last seat row foldable, the Lexus GX 470 provides a hell of cargo space

To ensure your GX 470 lasts for a reasonable number of years, you have to apply basic automobile maintenance knowledge;

The Lexus GX 470 is one hell of a ride, it's definitely the kind of SUV you want to use if you plan to get noticed. However, it's easy to buy one that only looks good on the outside in Nigeria, this is why following the guidelines above is necessary. After purchasing a good one, your SUV is sure to last long as long as you follow the rules.

Be sure to check out the Lexus GX 470 price in Nigeria on Naijauto.com and keep yourself abreast of our car reviews before making your final decision.

>>> Do come back to check for more car buying and selling tips on our website!