​1. Overview of Lexus and its products

Developed in 1989 from a corporate project of one of the most reputational automaker - Toyota, to produce premium sedans of mid-sized category, Lexus has proved its position in the automotive industry with eye-catching designs and reliable performance. Since its very first release, Lexus has been warmly welcomed in various nations around the globe, especially in Nigeria. Cars from this producer quickly became a standard for other products in the same segment.

For those who may not know, in the advertisement for Lexus brand to set foot on American land, 15 champagne glasses had been stacked successfully on the hood of a revving Lexus LS 400 (later renamed as Lexus ES300) without falling apart.

That is to say, you will never need to worry if driving Toyota vehicles, particularly a Lexus in this case. 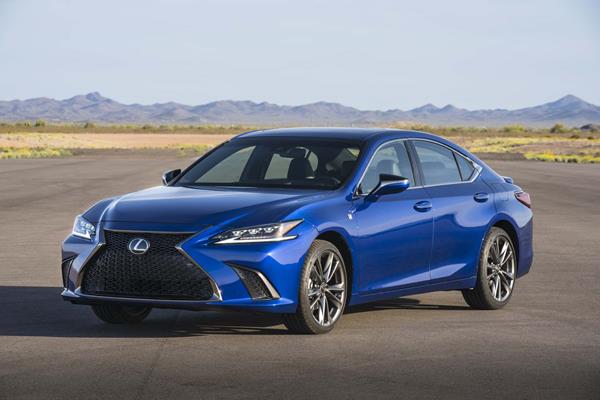 In the Lexus luxury vehicle line, ES series are always hunted for their performance stability and constant enhancements. Since its first product introduction, these mid-sized cars have quickly gained popularity in its home country, other large automobile markets and of course, in Nigeria. 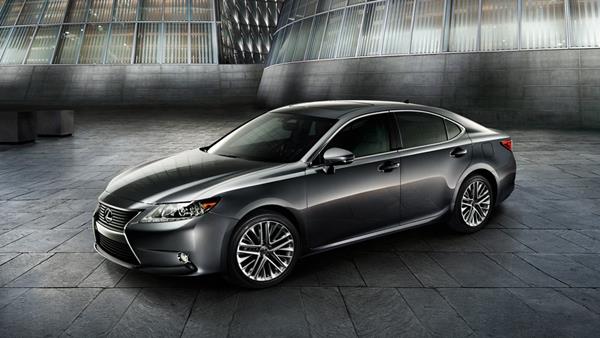 There are six ES generations in total, in which the first five based on Toyota Camry platform (the same used in the crossover SUV Toyota Highlander) while the sixth inclined towards full-size Toyota Avalon. Some milestones in the development of this series are the introduction of lower-displacement 4-cyclinder engine in 2010 and the release of a gasoline-electric hybrid version in 2012. 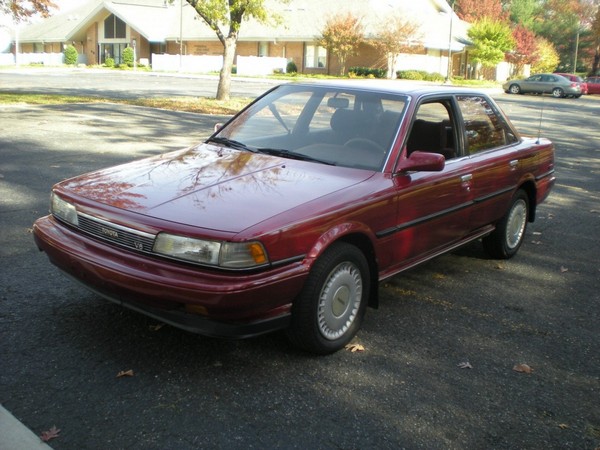 However, due to certain commercial reasons, the production of Lexus ES300 came to a halt in 2003, paving the way to the manufacture of ES330. Despite having the same engine type, the successor showcased a more effective overall performance to produce stronger power. It was not until 2007 that ES330 finally gave way to a more innovative design named ES350 with an impressive capacity.

Already interested in Lexus ES series but wondering about their price tags? That’s exactly why Naijauto.com presents you this post. Following is the updated Lexus ES300, ES330 & ES350 price list in Nigeria. All kinds of cars from brand new, foreign used to locally used will be considered carefully as follow.

Nearly 26 years have passed since its debut in 1992 but the reputation of Lexus ES300 still remains as on the very first days. Initially, this model shared many common body styling features with Toyota Windom. Though it might not possess a flawless design as well as an optimal engine option, its reliability and flexibility is out of question. All 3 generations of ES300 are equipped with 3.0L 3VZ-FE V6 engine, reaching up to 210 hp at max, let alone the fact that they can accelerate from 0 to 60 mph within exactly 7.9 seconds.

The final gen of Lexus ES300 lasts till 2003, is equipped with 16-inch wheels made of alloy, climate controlling system, a moon-roof, adjustable seats with powers and even full-length side curtain airbags. Other conveniences to aid in its comfort is low step-in height, remarkable outward visibility, premium-grade Mark Levinson audio, heated front seats and stability control (with extra cost).

As this car manufacturer of Japan decided to cease the production of ES300 in 2003, buying a brand new model nowadays is impossible. However, you can still easily find foreign used or locally used ES300 for sale with reasonable prices on Naijauto.com. The prices vary, depending on the production year, currency exchange rate as well as some other charges.

>>> You can buy an affordable tokunbo Lexus ES330 from Cotonou if you learn this Cotonou cars buying guide: buying steps & price

The arrival of Lexus ES330 is the most obvious evidence for nonstop efforts of Lexus in improving their products. Though Lexus ES300 were already among the best selling cars at that time, this automaker determined to replace it with better designs – ES330.

Instead of bearing a delicate appearance as in previous models, ES330 demonstrates a more commanding look with also a higher price tag. That's why this model is no longer regarded as “entry-level luxury” cars for everyone. ES series were once the only vehicles of Lexus belonging to this segment until 1999 when its counterpart, Lexus IS, was introduced. 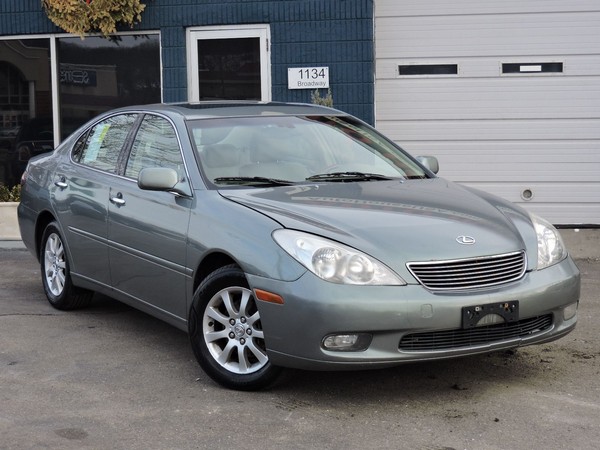 This front-wheel-drive vehicle applies classical V6 engine, mated to an automatic transmission for smoother operation, not focusing too much on maximum acceleration. As it aims at standing beside luxury brands, the sporty vibe and some driving experiences must be sacrificed.

However, its engine and power performance should not be overlooked. Not many may know the name ES330 is derived from its new 3.3L V6 engine which can produce 225 hp at max, even ready for off-roading trips away from crowded cities. 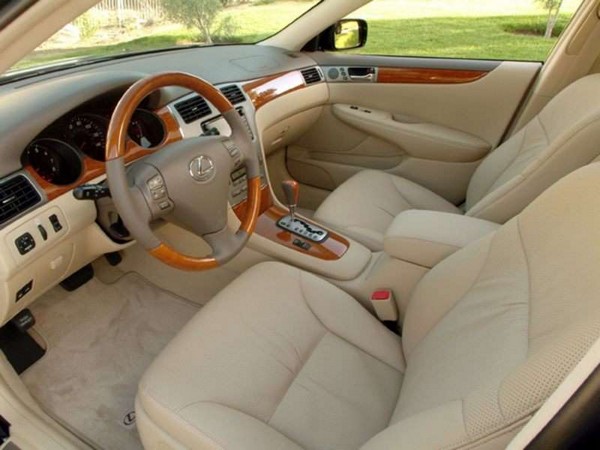 Similar to ES300, now you can’t find a brand new Lexus ES330 on the market. However, some Tokunbo or locally used cars are worth-considering as well. Lexus ES330 prices in Nigeria are provided below. The prices might differ for each case given the production year, maintenance condition and exchange rate, etc.

>>> Also check: New and Used cars (both locally used and tokunbo) in Nigeria

Each generation of Lexus ES350 may feature a bit different exterior and interior design but the engine choice remains consistent, which is a 3.5L V6 engine paired with a 6-speed automatic transmission to produce the top speed of 268 hp and max torque of 248 lb-ft.

Fortunately, this model is in the production till now. You can find brand new ES350 on Naijauto.com besides cheaper Tokunbo or Nigerian used cars. The Lexus ES350 price list in Nigeria is below.

Again, all abovementioned Lexus ES300, ES330 & ES350 prices in Nigeria are for reference only. In particular cases, the prices may vary based on the currency exchange rate, car condition, production year and other factors such as custom clearance charges. Check out our Car Prices category for prices of another specific car model in Nigerian market.