There is a specific type of driver who loves a blend between elegance and performance. If you belong to this kind, you must be a serious fan of the BMW 3 Series which offers a range of compact executive rides. The BMW 02 successor has undergone several remodeling from its first generation in 1975 and now in its seventh generation, let's be with Naijauto.com seeing what this prince charming behaves. 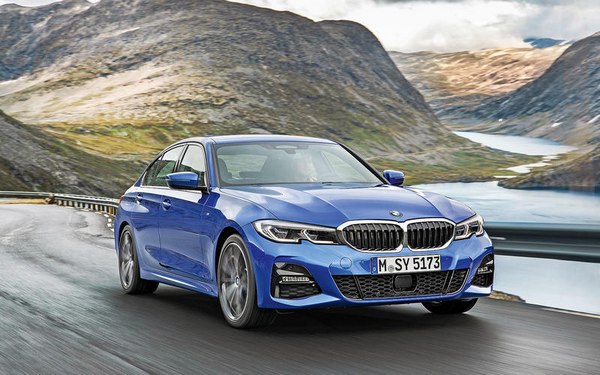 Unlike other 3 Series vehicles that run on gasoline, the BMW 3 Series offers another option that makes it even more efficient and fun to ride. The 3 Series also runs on diesel and easily fits into the home to serve as a family car. Plus, the Series is available in both all-wheel drive and rear-wheel drive. Depending on your preference, you can decide to go for either the sedan or the wagon. Now let's jump into more details of the model and most importantly, the BMW 3 Series price in Nigeria.

2. Prices of BMW 3 Series in Nigeria

Here we have compiled the price ranges for the BMW Series in Nigeria, starting from the brand-new cars to the Nigerian-used. Check out the table below:

Categorized as a top luxury brand, BMW cars are no doubt expensive when compared to popular models like Toyota or Honda. However, it's all worthwhile when it comes to design and performance.

The pricing below is suggested by the car manufacturer and doesn't include delivery fees or custom clearing cost if necessary.

If you want to get a BMW 3 Series at the cheapest price tag, go for a Nigerian used model. However, make sure you know how to inspect a used car to avoid possible problems. 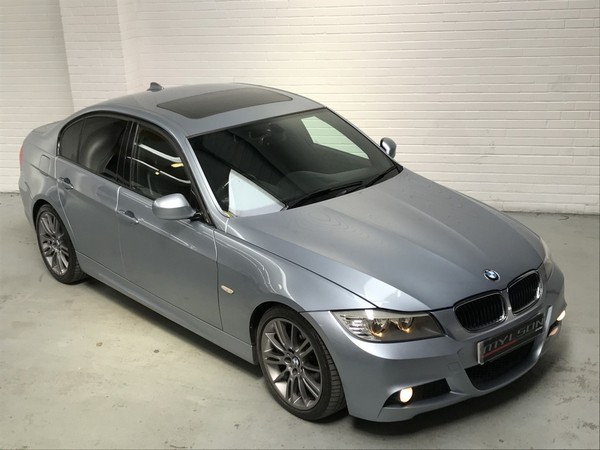 Tokunbo cars in Nigeria can be gotten from car dealerships or directly from the source countries. Note that the price of Tokunbo cars varies due to certain factors like cost of shipping, exchange rate and cost of clearing. But this table shows the price range of Tokunbo BMW 3 Series.

>>> You should read also: How to buy good tokunbo cars in Nigeria

The recent BMW 3 Series sedan is outgrowing other similar car models and breaking off limitations as it goes ahead to undergo reinventions. They now come with the stronger and more efficient engines to get potent power from. Different models such as the 330i, the 320d, hence, are becoming lighter, faster, and more agile. The first-generation BMW 3 Series sedan is the E30, which was followed by the E36, the E46, the E90, the F30 and the most recent F30 LCI. This Series comes in a hybrid of gasoline and diesel engines and have over 15 million units sold over the years. 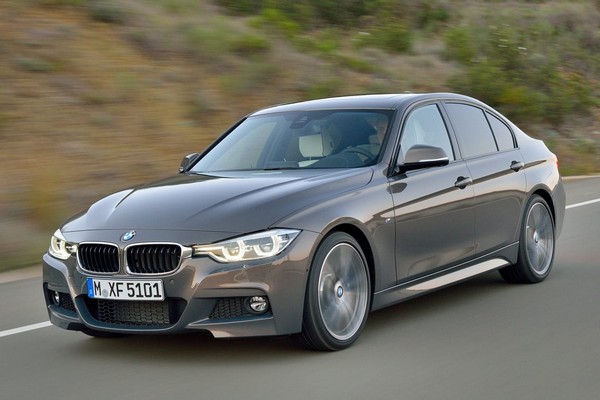 If you are a BMW lover, you most definitely will not want to pass out on this one. After several evolutions, BMW came up with this great surprise in 2018. They defied all odds to invent and release this sporty, elegant and comfy ride which comes with a revamped infotainment system. 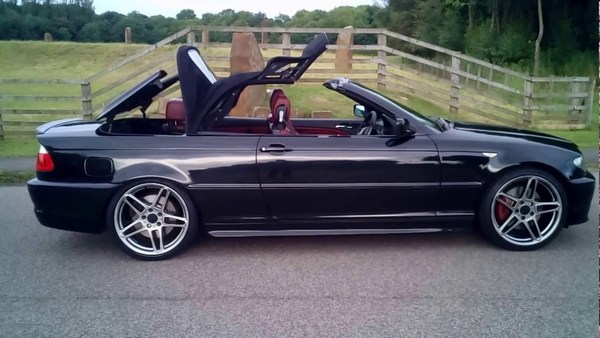 This 3 Series still offers a double and gas-powered engine. The 330i model possesses a turbocharged 2.0 liter 4-cylinder engine which makes use of 255 HP and a torque of 295 lb. ft. the 340i, on the other hand, runs on a 385 HP powered turbocharged 3-liter inline-6 engine with a 369 lb. ft. torque. It is noteworthy to add that the 330i and the M340i gained an extra power of 7 and 62 respectively over their predecessors. With this generation, an 8-speed automatic transmission replaces the traditional manual transmission and it comes with either an adaptive or the regular damper.

You might be gunning for a ride and could be contemplating going for the BMW 3 Series. Who would blame you? The car speaks for itself as the ultimate driving machine. It beats the feeling of just getting behind any wheel as it offers outstanding attributes from the rest. Let’s list out a few reasons why this car should be the car of your choice.

This should virtually be the first thing one should look out for when purchasing an automobile. The BMW offers a calculated and precise performance. You will get this attribute in the entire BMW lineup. The well-designed connections of turbocharged engines with the adaptive transmission confer on this vehicle the ability to deliver a powerful and enjoyable driving experience. 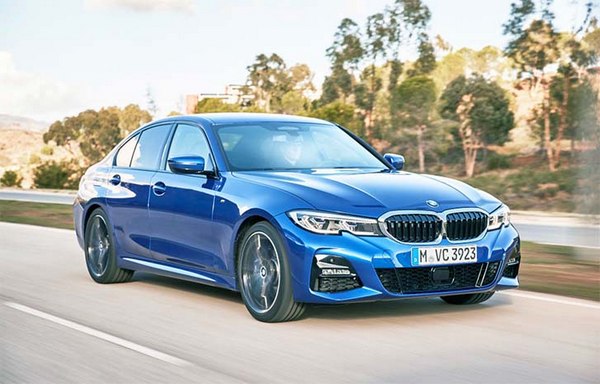 The latest 3 Series might be hard to reach; you can buy Tokunbo or Nigerian-used cars of earlier gens

Over the years, BMW has built the reputation of luxury. The BMW being a luxury brand has made name for itself in the aspect of cabin design. This is made possible by the cautious selection of tasteful and high-quality materials, which are assembled for the cabin construction. The seats are plush and made of a quality synthetic leather material. Whether you are new in the driver seat, a pro or just a passenger looking forward to experiencing a high-class comfortable ride, be rest assured that your expectations with BMW will be met as BMW never disappoints. 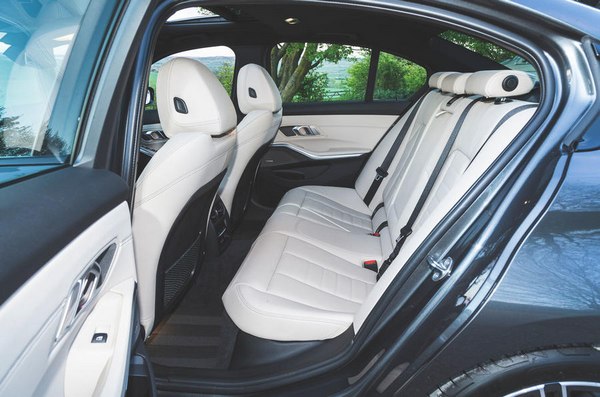 As the BMW evolves with the years, so does the automotive technologies and associated amenities. The more recent models come with enhanced driver assistance and safety features that other car manufacturers now aspire for. In fact, the BWM 3 Series 2019 received a five star safety rating from the US National Highway Traffic Safety Administration as it is well- kitted with adaptive headlights, parking assist, a head-up display, blind-spot monitoring system, rear-view camera, lane departure warning, adaptive cruise control, an automatic emergency braking amongst others. 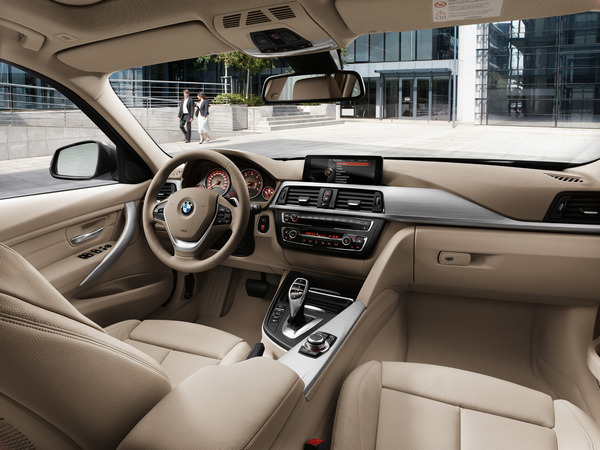 As the BMW evolves with the years, so does the automotive technologies and associated amenities

BMW, the largest automotive exporter in USA in 5 consecutive years, has been at its best bringing out newer and better models of this Series. To help you get an overview of BMW 3 Series lineup:

First-generation of the BMW 3 Series

The only model of first-gen BMW 3 Series is BMW 3 Series E21. You can check its exterior design in the picture below! 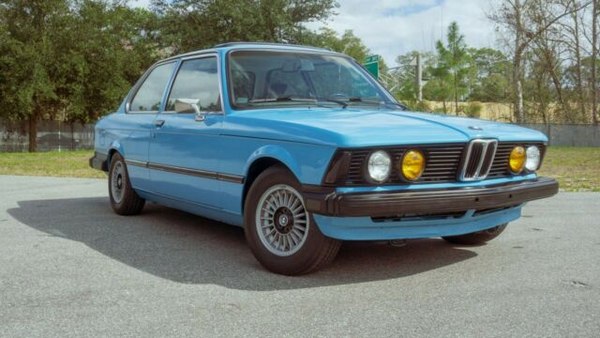 The first generation of 3 Series was introduced back in 1975

Second-generation of the BMW 3 Series 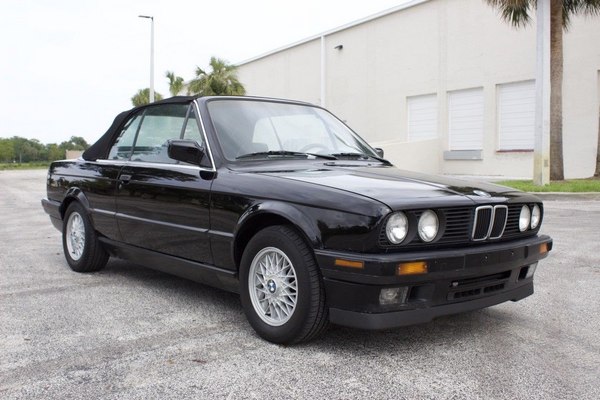 The signature double-nostril grille on the BMW 3 Series

Third generation of the BMW 3 Series

The design of third-gen BMW 3 Series E36 looks sleeker and closer to modern BMW styles. You can spot those similarities in the photo below! 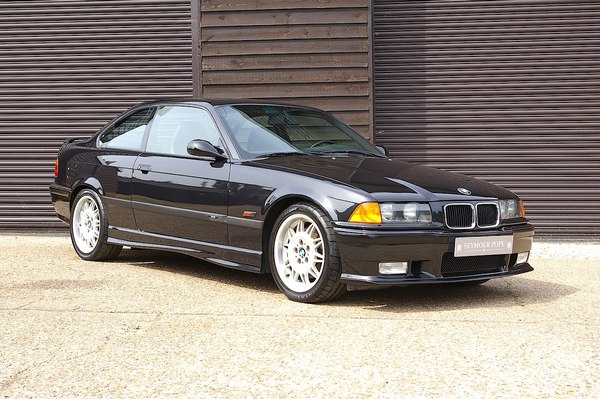 BMW has never given up on elegance

Fourth generation of the BMW 3 Series

BMW 3 Series E46 is the model of fourth generation. The easiest upgrade you can notice in this version lies in its headlight design, which is clearly more sophisticated. 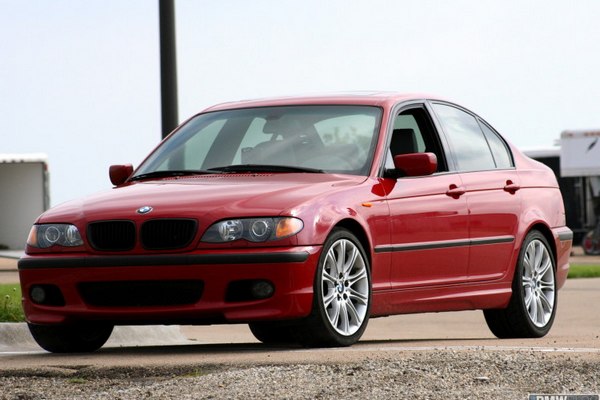 The engine has been boosted throughout the generations

Fifth generation of the BMW 3 Series

Coming to the fifth generation, there are more BMW 3 Series models for you to choose, including: 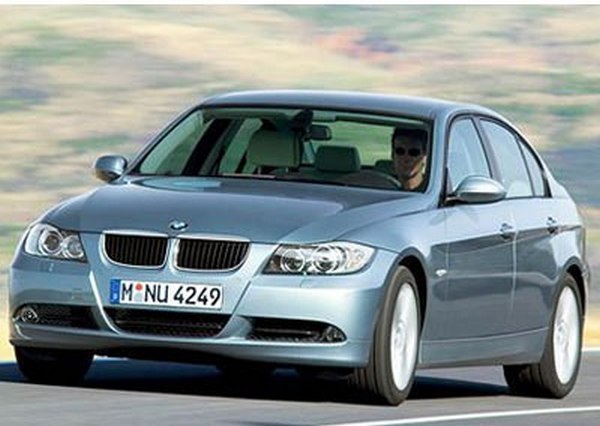 The later generations have brought more curves to its exterior

Sixth generation of the BMW 3 Series

Similar to the fifth gen, BMW 3 Series of the six generation slightly varies in different versions. There are 3 models in total, which are: 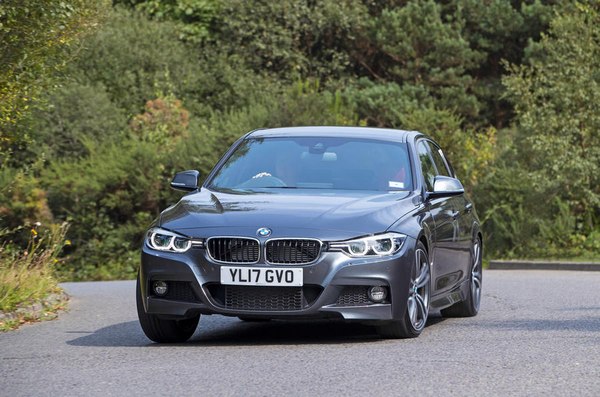 No wonder BMW is the synonym of luxury

Seventh generation of the BMW 3 Series

The BMW 3 Series was first introduced as a coupe (two-door sedan) and a carburetted four-cylinder engine. The four-door sedan models, convertibles touring (wagon) and the hatchback models were later introduced with the E30 Series being the first to run on diesel engines (Read more: What are the pros and cons of diesel engine?). From the carburetted four-cylinder engine, the car Series has upgraded to the twin-turbo straight-6 engine. 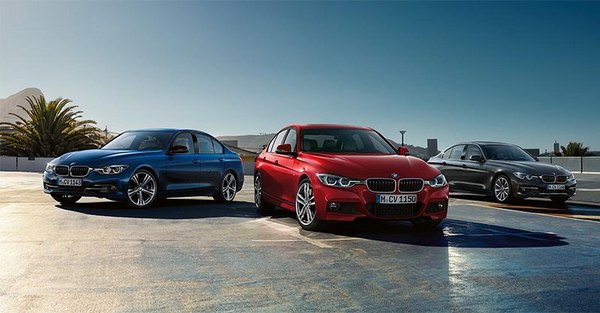 In the end, the answer to that still boils down to you. Are you up for comfort and flexibility with your ride and how far are you willing to pay for it? The BMWs are classic and of course, one would expect that their prices would be on the high side but then there are a variety of options for you to choose from.

The BMW 3 Series is a wonderful car, which combines athletic attributes with luxury. The latest 2019 model received its share of enhancements, which confers on it a more precise steering, easier handling, and livelier engine. Amongst its competitors are the Audi A5 and the Mercedes-Benz C-Class.

We hope our article on the BMW 3 Series price in Nigeria will help you soon get your ideal car. If you are going for one, don't forget to cling to these 7 effective ways to negotiate the price of a used car. Also, online buying shops help you better in finding a car for sale in Nigeria; Visit Naijauto.com to choose your dream cars out of thousands of listings on the site.

>>> Follow us on Naijauto.com for more articles on car buying and selling tips and advice, reviews, and prices!