Decades by cars: Exploring the most popular cars of the past

Ever wondered which cars set the pace for others in each decade? You will be surprised at the choices! Find out here the list of best cars in the past!

Since the invention of the world’s first modern car in 1886 by the German inventor Karl Benz, there have been decade defining cars even till now. These are different cars that have been produced worldwide and are the known cars of each decade, each paving the way for greater models. Today, Naijauto will bring you the list of best cars in those old days!

The Curved Dash Oldsmobile has been mostly regarded as the first car that was mass produced using compatible parts. Although,it disputes this position with Ford’s Motor T. This entry-level car is a 2-speed drive with 95cu inches of one cylinder with a 7 horsepower. 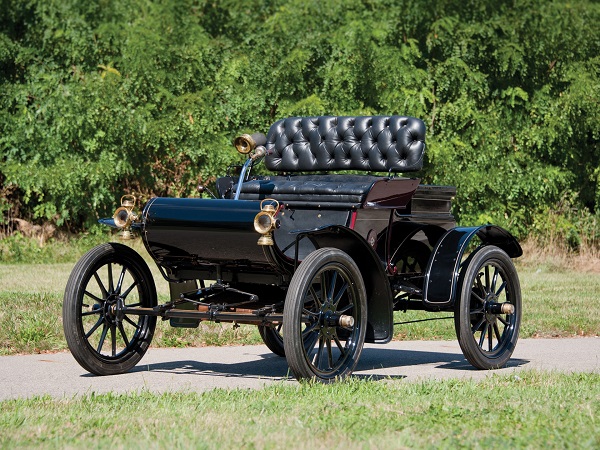 The 1905 Curved Dash Oldsmobile was the pioneer mass produced car

Invented by the popular Henry Ford in October 1908, this 20 horsepower machine was much welcome to the middle-class family in America economically causing production to run till 1927. It came with a 177 C.I.D of 2.9 liters engine and weighing 540-750kg. 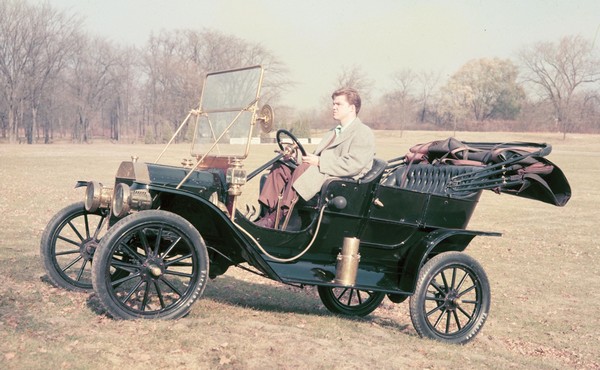 >>> What about future cars? Read How self-driving cars communicate for easy driving!

A product of the Oldsmobile Company, created by R.E Olds in Lansing at Michigan,it weighed about 650 pounds and cost about $650.  Its engine was about 7.7 liters (about 29kw) that produced a horsepower of 40. Its year of production saw about 1000 units of productions. 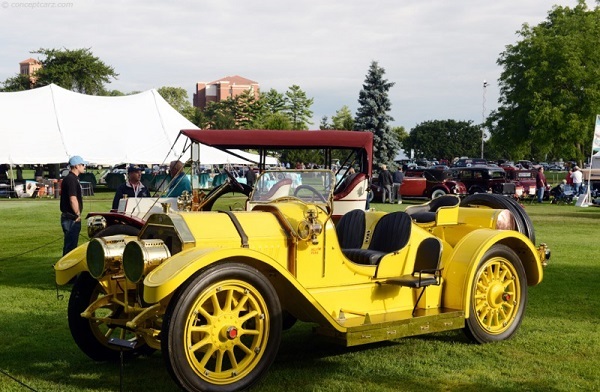 1911 Oldsmobile Autocrat could output an enormous 40hp then

Decades after the 1911 Oldsmobile Autocrat, the 1916 Chrysler emerged in style. Though the company had begun production since 1904 but its 1916 Maxwell that brought it into limelight. The car featured a five body style with a wheelbase of 103 inches and a four-cylinder L-head engine. 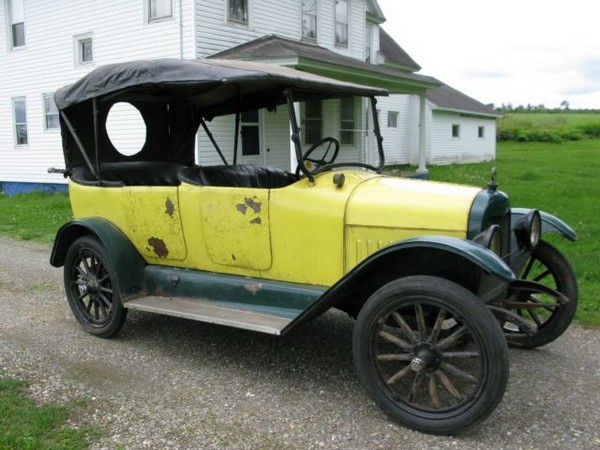 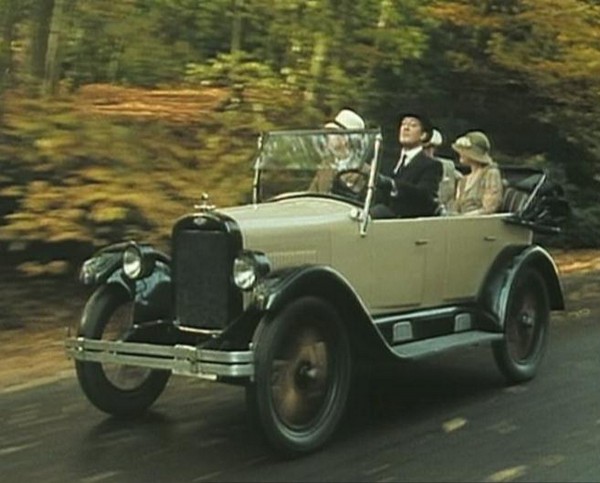 >>> If you love history, you will like this post! [Photos] Manually controlled "Traffic Light” in Lagos & other cities back in 1900s

It is hardly surprising that Ford Company has produced a lot of popular cars over the years given how hard Henry Ford worked hard to move his company to its prominent state where it is now. Also known as A-Model Ford or the A-bone, this car came as a 3-speed sliding gear manual and 201cu inches engine that lay on a curb wheel of 1,027kg. 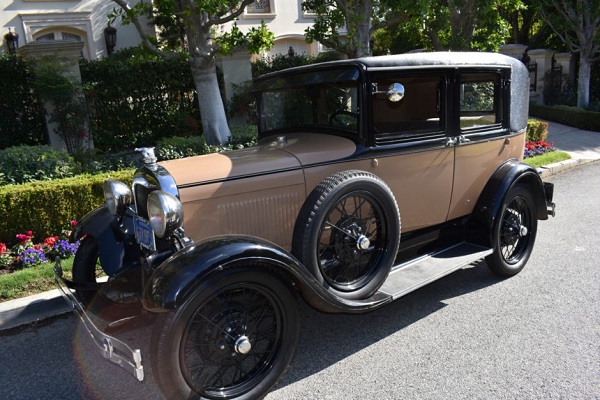 This beautiful vintage car was owned by James Godo and became popular when the country was in the clasp of the great depression, yet it made sales. This car was a change in the style of what was usually produced then. It did not only have beauty but produced quality 90 horsepower which was higher than its counterparts. 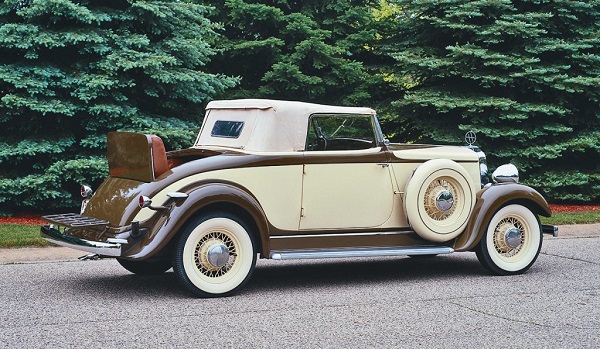 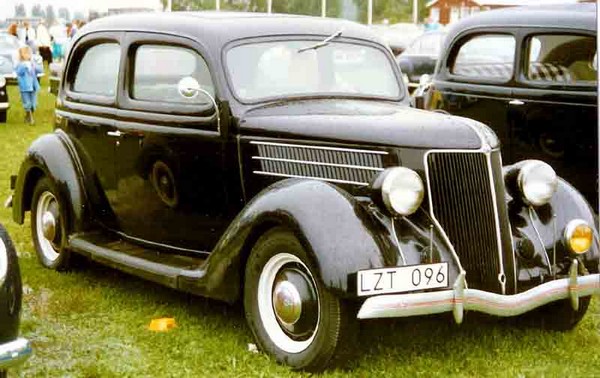 Packard Motor was usually known for producing luxury expensive cars but made a U-turn in the production of 1941 One Twenty Convertible. This was because Americans were in a great depression. This car which replaced the Packard 200. It is a rear-wheel drive that was very much affordable. Following after a few years, is the 1946 Ford Super Deluxe which had a horsepower of 100. 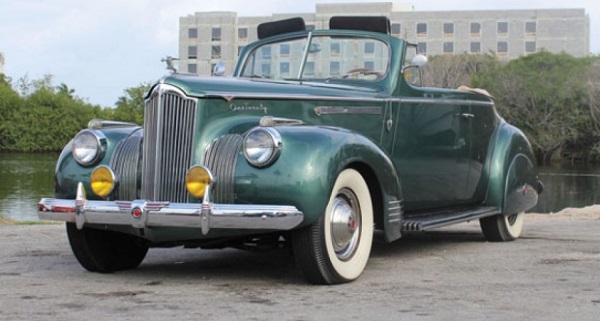 This is a two-door sedan car that was marketed under BMC and was produced to cushion the Suez Canal Fuel Crisis that caused the rationing of gasoline across the United Kingdom. With a roomy interior, the car cost about $1,400 which is roughly $12,195 in recent times. 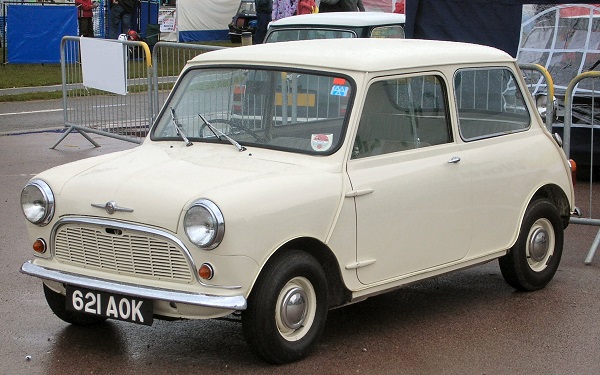 A response to a global fuel hike and shortage, The 1959 BMC Mini was an early fuel economy car

>>> Why? See it yourself! 5 models that will not be missed after being discontinued

The 1960s gave birth to so many prominent cars including the 1966 Ford Mustang which is the first generation of its production. It was a 2-door rear-wheel drive car that that lasted until 1973. 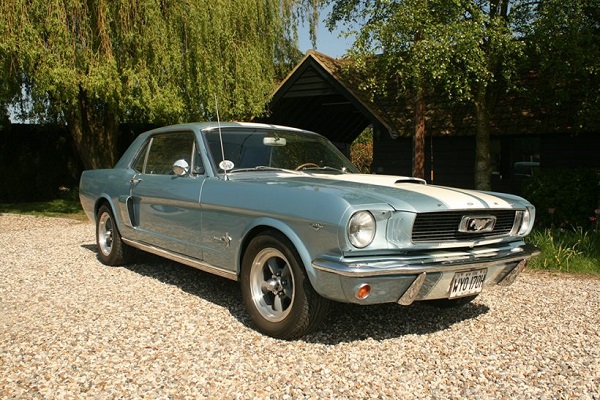 One of the most popular cars ever made, The 1966 Ford Mustang was popular even in the 70s

As long and wired as the name may look, this car was a go-to in the 1970s. It was the second generation of the company’s production and was built then on an F-platform and weighed 1691kg while giving 183 bhp.

The third generation of the Ford Mustang made the list again with GT.  The car was equipped with a 302cu of 5.0 Liters that producing 222 to 420 horsepower. 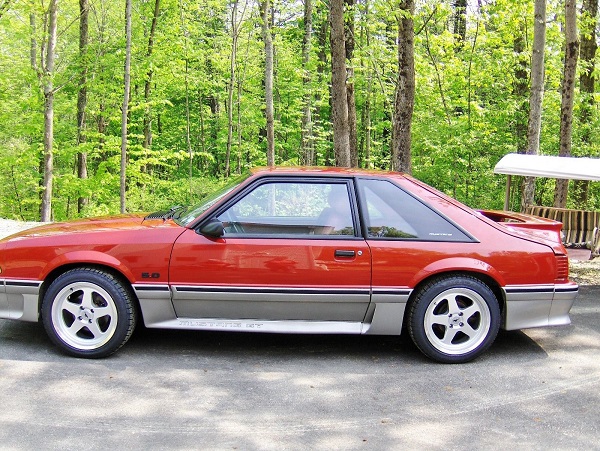 This vehicle which was publicized as the world’s first sport utility wagon, which spurred in sales for its automaker after a poor sale in their initial product the Subaru. It carried safety features like the Anti-lock Brakes and has an engine of 2.5liters H4 DOHC. 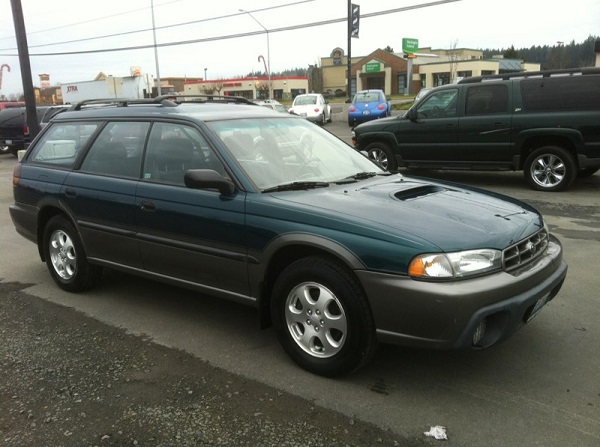 This is one of the most distinguished cars during the 2000s because it sold about 1 million units worldwide. This was mostly due to its economic fuel burn rate and its moderate price of $14,000. However, the 2010 Toyota Prius Hybrid was also another celebrated car too as it sold 509,000 units globally. 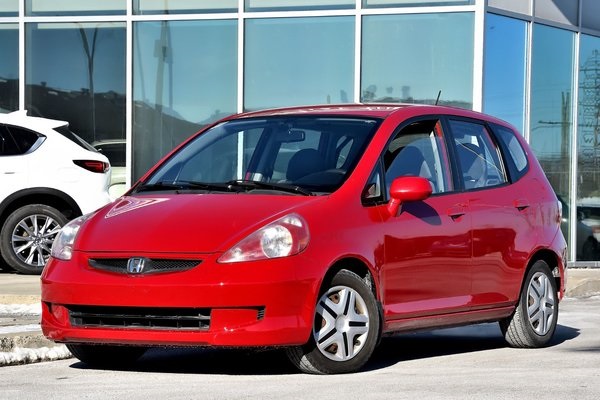 The 2019 Chevy Volt received a lot of attention because of its economic fuel usage and low carbon production. This five seating vehicle produces 149 horsepower with an increased torque of 294-pound feet from its initial 273 lb-ft. it runs 0-60 mph in 7.8 seconds while topping at 101 mph. 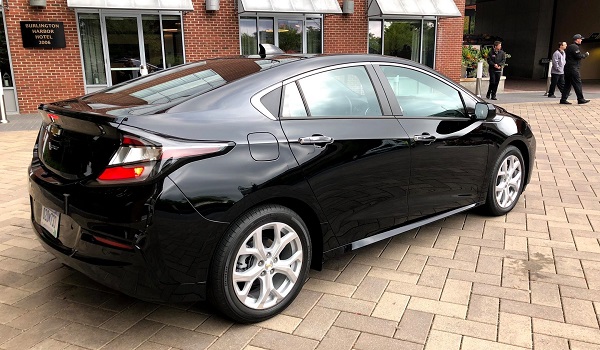 The 2019 Chevy Volt helps the environment with low carbon production, and is very today in style

There you have it, the reingning cars in every single generation or decade as the years went by. Bet some of them really surprised you, huh?