Torque in cars - What should you know?

What does torque mean in cars? What's the importance of torque in a car? Are you curious about getting answers to these questions? Click here now to find out

Today, we live in a world where no knowledge is lost and all knowledge acquired is good knowledge. Even if you do not own a car or drive a car, you might just be in a debate one of these days and just a few valid points from your knowledge of cars and car parts might be all you need to win that debate. And you might even find yourself in a position of enlightening or educating a kid or other people too about some of these facts and details you would have acquired about automobiles and its various parts. Often times many people ask: What is torque in cars? What role does it play in a car? Naijauto.com will provide you answers to these questions and many others below.

1. Why is torque essential in cars?

If you know so much about cars and yet do not have much knowledge of the basics like torque, speed, acceleration etc. All the knowledge you have pretty much seems useless somehow. Before we even discuss the importance of torque in cars, we need to answer the question: what is torque in cars?

Don’t be surprised if we tell you that torque is like the amount of energy needed to turn the power on. Let’s make this torque explanation clearer by using a possible real-life scenario. For example, a worst case of you hitting a pole with your car. When this happens either oversteer or understeer, the speed with which your car hit pole is the horsepower. While on the other hand, the torque in this scenario is how far your car was able to take the pole. 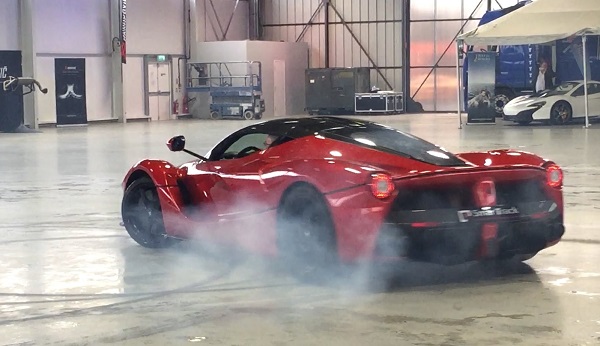 We can also explain these two things theoretically like this; The total power output of a car engine is the Horsepower while the turning ability is measured by Torque. In a practical sense, the measure of a car’s highest speed relative to its weight is the Horsepower while the Torque is a measurement of how quick the acceleration of such a car is.

Have you ever taken the time to read through the complete specification document of your car? Did you notice a certain, specified feature tagged “369 foot-pounds of torque”? This feature is mostly listed as a special feature alongside all other features of a car in the specification document or owner’s manual. Well, if you haven’t noticed it before, you might want to go back and check. 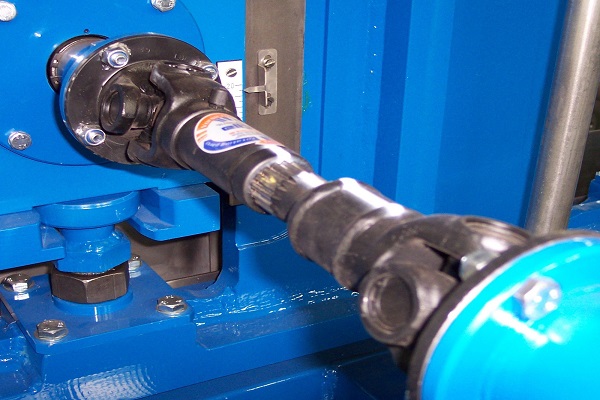 Although all that this feature tells is nothing other than the force applied in your car. To explain these 369 foot-pounds of torque feature better, we will use a common example that you will find automotive expert using as the most straightforward explanation of this feature. So, the illustration goes thus; Similar to the way you would turn a wrench, the aggregate of “turning power” that you have is the Torque. And the 369 foot-pounds in such a scenario means that if you happen to have had a 1-foot long wrench, and you applied a force of say 369 pounds in a kind of directly perpendicular position to that wrench, what you get is 369 foot-pounds of torque.

The question in the subheading above has a simple and straightforward answer which is: the role or purpose of torque being used in your car is to just accelerate the car. Yes, that’s right. Torque is used in cars to accelerate them. Be aware that the actual value of torque in your car will be lesser than the value specified in the given specification. If you just went back to your vehicle specification and noticed this, don’t get pissed off just yet okay.

And if you also happen to have been noticing the value differences, just know that the car manufacturers didn’t put a higher value in the specification to makes sales. Rather the value you are seeing in the specification is actually indicating the highest value of torque for your car. So, this means your car can actually achieve this torque value if its engine spins at a maximum of a few thousand RPM. And only a finite range of your car’s engine RPM can make this happen. Even though all this explanation might seem a little overwhelming to you, by now we believe to an extent, you should have at least, gotten few ideas and information about what torque means in cars, right?

2. Do you wish to buy a fast-accelerated vehicle? – Some tips for you

It’s a good thing desire fast-accelerated cars and it’s another thing to have an idea of some key points that are important in making the right choice during purchase.
When shopping for either new or used fast accelerated cars, be aware that the information you will get from online resources is subject to things like; dubious self-interest groups or manufacturers’ claims and definitions application’s inconsistency. So, you should be on the lookout for Fast-accelerated cars that:

Below Naijauto.com has briefly listed out some other few vital things we think you should keep in mind before you make your final decision on which fast-accelerated car you will buy next. Here they are:
Other important features to look for in a fast-accelerated car are:

We believe you should have enough information by now regarding torque in cars. And you should also be able to choose the best fast-accelerated car of your choice in the automobile market when you are ready to buy one. Meanwhile, you should check out our wide range of New and Used (Tokunbo and Nigerian used) cars for sale in Nigeria. Goodluck!

Oluwaseun Solomon is a prolific and diligent automobile writer at Naijauto.com. He's also an experienced digital marketer and a creative multimedia developer that specializes in video editing. He currently contributes articles that are very informative and easy to read on topics covering transportation, traffic updates, auto industry updates, and different car reviews here on Naijauto.
When Solomon is not writing, you will either find him compo ... See more

Oluwaseun Solomon is a prolific and diligent automobile writer at Naijauto.com. He's also an experienced digital marketer and a creative multimedia developer that specializes in video editing. He currently contributes articles that are very informative and easy to read on topics covering transportation, traffic updates, auto industry updates, and different car reviews here on Naijauto.
When Solomon is not writing, you will either find him composing music, editing videos or simply enjoying YouTube "TEDx Talk" videos with a chilled drink :)

basic car knowledge
Keyword must be between 2 and 100 characters