Keep it in mind that this rivalry has been for years and picking one of them would be pretty hard considering their strengths and weaknesses. Click here to find out which suits you more: a Honda CR-V or a Toyota RAV4?

Just know you are not alone in this if you find yourself at a crossroad or in between two impressive vehicles is perfectly normal. The two automobile companies, Honda and Toyota have been in this compact crossover scene for over two decades. So, which one is better? Take a look at the comparison review on the latest Honda CR-V and Toyota RAV4 on Naijauto.

When CR-V and RA4 were introduced in the late 1990s, it birthed what we could identify as one of the biggest automobile rivalries for many years now. Not only that, these products by Toyota and Honda have bought gone to become two of the top selling vehicles till date. They have also contributed to redefining the look and functionality of compact SUVs, which always find their ways to so many car packs and garages. We can really understand why you find it hard to pick one between the two. 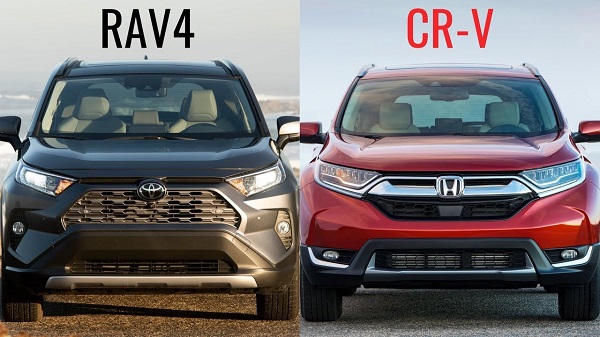 When you decide to spend some quality time with the 2019 model year for all-wheel-drive Honda CR-V and Toyota RAV4, you would understand why these cars stand out. Both are easy to drive and maintain. They both feature wide different kinds of lifestyles and finally, they have user-friendly personality, elegant and versatile interior design. 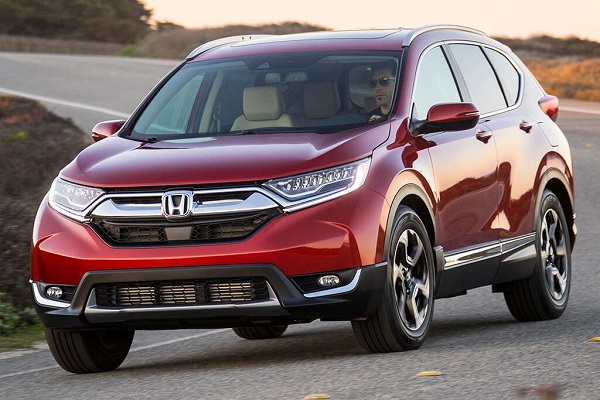 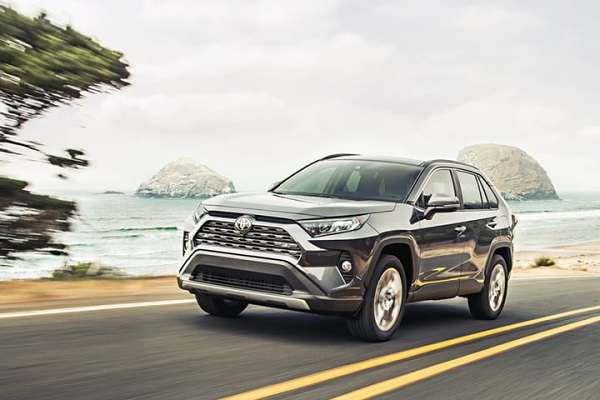 Both are versatile, well designed and very effective while driving

It is far beyond coincidence that the new RAV4 is almost similar to 2017 redesigned CR-V in terms of dimensions. This shows that the two automakers have been copying each other for years now. Despite their different look, they both have width of 73 inches and length of 180 inches. Another similarity shared by the two of the two rows of seat and space sufficient enough for 5 people. In their cargo area, they can carry ten carry-on suitcases.

>>> Not interested in comparing new cars? See this old car battle: [Expert Car Comparison] Camry vs Corolla, which used car should you buy?

2019 Toyota Rav4 vs Honda CR-V: Which King Deserves the Crown?

We believe Honda edges Toyota in space optimization. The two rear seats in Honda are more spacious coupled with a wider cushion for buttocks. It offers better legroom than 2019 Toyota RAV4 and also better comfort in padding. Don’t let this get into way of you thinking RAV4 is not spacious enough. It is also spacious to take two adults at the rear. In its cargo ago, it edges the CR-V in easy loading as a result of load floor, which is lower in leftover height by 1.2-inch than RAV4. 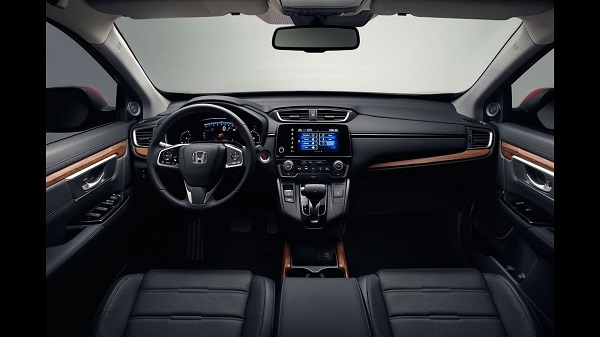 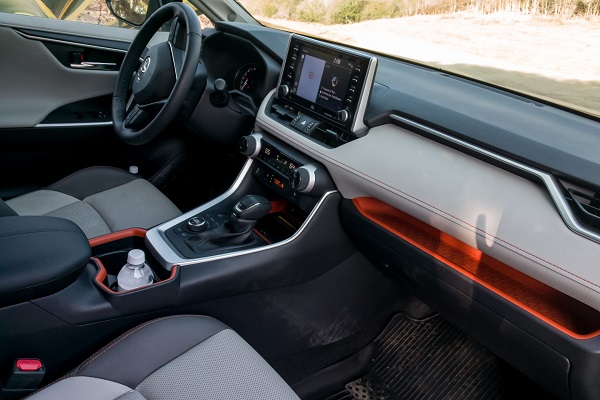 Despite 2019 Honda CR-V upper hand in the area of cargo space, it is a bit difficult to pick the winner in the area of inside environment. The RAV4 is an evidence of upscale interior material and nice surface, which is found on the Limited version. Honda with its top model of CR-V Touring model has the trim of faux-wood in a lighter-coloured inside that spice it up with varieties as against the all-back and dour RAV4’s dash.

In the area of cabin space optimization, looks we have a clear winner - Honda CR-V!

RAV4 edges over CR-V in terms of look and responsiveness of the infotainment system. Though Honda has come up with more advanced system, but you can only get that in the Odyssey minivan and Accord sedan. But on the regular comparison, the 7.0-inch touchscreen in Honda is slow to input response, lacks turning knob and seems outdated while the 8.0-inch touchscreen in RAV4 is very appealing visually and very quick in response. RAV4’s own navigation is easier. The only consolation here for Honda is the presence of Android auto and Apple CarPlay tech for mirroring smartphone. Toyota RAV4 can only work very well with the iPhone. 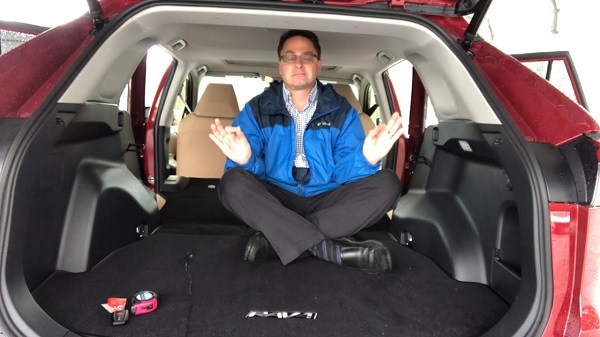 What you will find hard to overlook lies under the hood. 2019 Toyota RAV4 comes equipped with a 2.5-liter naturally aspirated inline-four with an 8-speed automatic transmission. On the other hand, the CR-V comes equipped with 1.5-liter turbocharged 4-mated to a continuous automatic transmission (CVT). RAV4 has generative power of 203hp despite its large size unlike the 190 horsepower in CR-V. But in the aspect of acceleration test, Honda outperforms Toyota with a zero to 60mph in just 7.4 seconds. The RAV4 accelerates from a standstill of zero to 60mph in 8.1 seconds.

On the highway economy test, the larger engine in RAV4 is more efficient than the smaller engine in CR-V. Toyota achieves 32 mpg while you can only get 29 mpg on CR-V. However, none of them could match 33mpg EPA highway rating.

The two SUVs promise pleasant driving experience and firm ride, which is quite comfortable. When you hold the steering in Honda, it feels lighter compared to that of Toyota. By implication, it means it would be more responsive and eager around corners. Yet, the solidity of Toyota and equipped composure ensure equal satisfaction especially on twisty road. The downside to both is that they generate lots of noise and ranked loudest in their segment. Well, we could say the excess wind and road noise accessing the cabin of 2019 Honda CR-V could account for its loudness. The intrusive engine note and buzzy in RAV4 should be held responsible for the loudness. Their rivals that are quieter and more serene include Hyundai Tucson and Volkswagen Tiguan.

After examining the top of their range - the 2019 Honda CR-V Touring (fully loaded) and limited version of 2019 Toyota RAV4 and also considering their base price differences - $39, 034 for RAV4 and $35, 195 for CRV with an added $1400 worth of AWD to both models, it is quite clear that they are very close to each other. You might want to go for CR-V based on its price, which is cheaper compared to RAV4 but the fact that Toyota has the distinctive style both inside and outside is enough to convince you otherwise.

From our assessment, both SUVs are very good for their price and nothing like regret would occur when you purchase any of the two. It is a matter of preference, trust in brand and needs for a SUV.

>>> For more tips and advice on how to buy and sell cars in Nigeria, stay tunes to Naijauto.com!

Car buying tips
Keyword must be between 2 and 100 characters