US driver slams vehicle into the back of a garbage truck

Ready for a long ride for Christmas? Check these 8 car parts!

Ever been shocked by your car? Here's why! 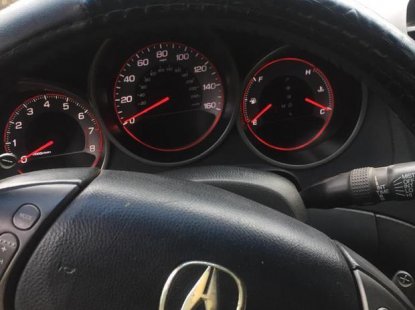 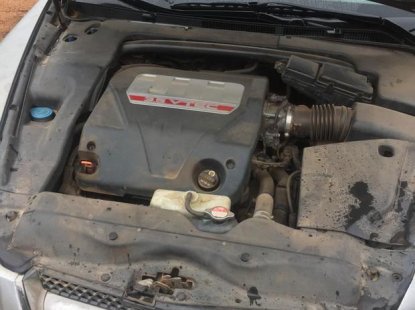 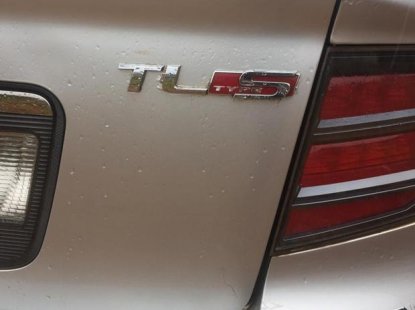 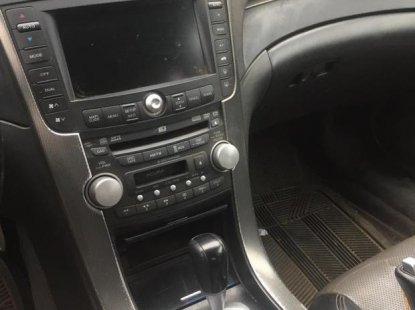 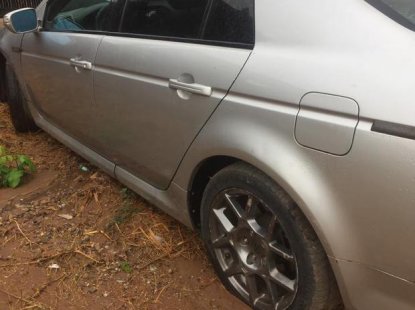 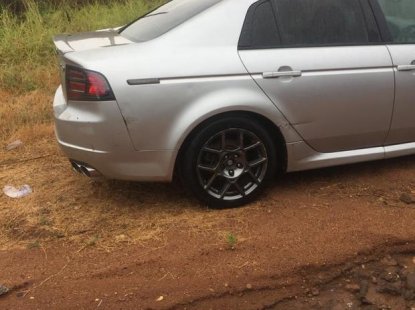 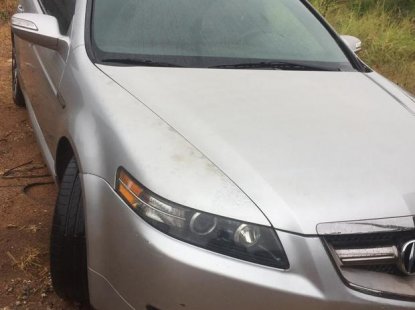 In 2002, the Acura CL Type-S was offered, as a 2003 model, with a close-ratio 6-speed manual transmission with a helical limited-slip differential. It used the same from the 2002-2003 TL Type S. The 6-speed CL  some minor interior features from the automatic, such as a center console light. Also, the heated seats only featured one heat setting (vs. and low in the auto). VSA and TCS were also not found on the 6-speed car, and as such, a 3-channel ABS unit was used.

The TL Type-S was introduced once again for the 2007 through 2008 model years. The new TL Type-S received the Acura RL's 3.5-liter V6 tuned to 286 horsepower (213 kW) with either a 5-speed automatic with F1 style paddle shifters or a 6-speed manual transmission. The manual transmission includes a limited slip differential. Exterior differences include quad exhaust pipes, restyled rear lamps and front fascia, lip spoiler, wider side sills, Brembo brakes, dark silver 10-spoke wheels, a "black chrome" grille rather than the standard glossy grille, and exclusive Type-S badging, plus an exclusive new color option, Kinetic Blue Pearl. The interior has Type-S badging on the steering wheel and headrests, more highly bolstered front seats, two-tone seats (only with the Ebony/Silver interior), metal racing pedals, carbon fiber trim, and red interior lighting (as opposed to blue in the base TL). Touch screen navigation is standard and the suspension has been firmed up. The only options are the aforementioned transmission and high performance summer tires (Bridgestone Potenzas) rather than the standard all-season tires (Michelin Pilot MXM4s).

The Canadian-exclusive CSX Type-S debuted as a 2007 model and was the last remaining Type-S model when it was discontinued in 2011. It featured a 2.0L 197 horsepower (147 kW) -VTEC engine, an increase of 42 (31 kW) over the base CSX engine. The "sport-tuned" suspension added stiffer springs, firmer damping and thicker stabilizer bars compared to the regular CSX and is supported on 215/45R17 all-season tires and 17-inch alloy wheels. Other additional features included Vehicle Stability Assist, 350-watt 7-speaker audio system, navigation system with voice-command, digital audio card reader with USB and connectivity, Type-S badging, rear-deck spoiler, and red-illuminated instrument panel and foot-wells.

Never make payment in advance even for the delivery
Schedule meet-ups at a safe, public location, preferably at the seller's showroom
Check the vehicle and related documents before you buy it
All information presented in this listing is published by the seller and the seller is wholly responsible for its accuracy. If you need any help with this listing, you can email us at help@naijauto.com
Report Ads Mark as sold

Need help with this ad? Tell us! 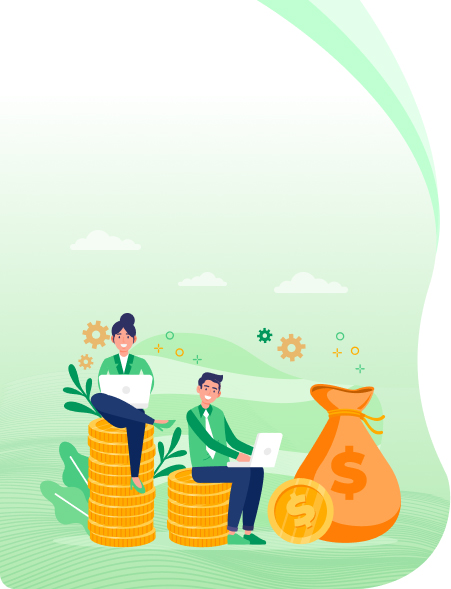 Do you need any help?